The Samsung Galaxy Z Flip5 will completely change its screens 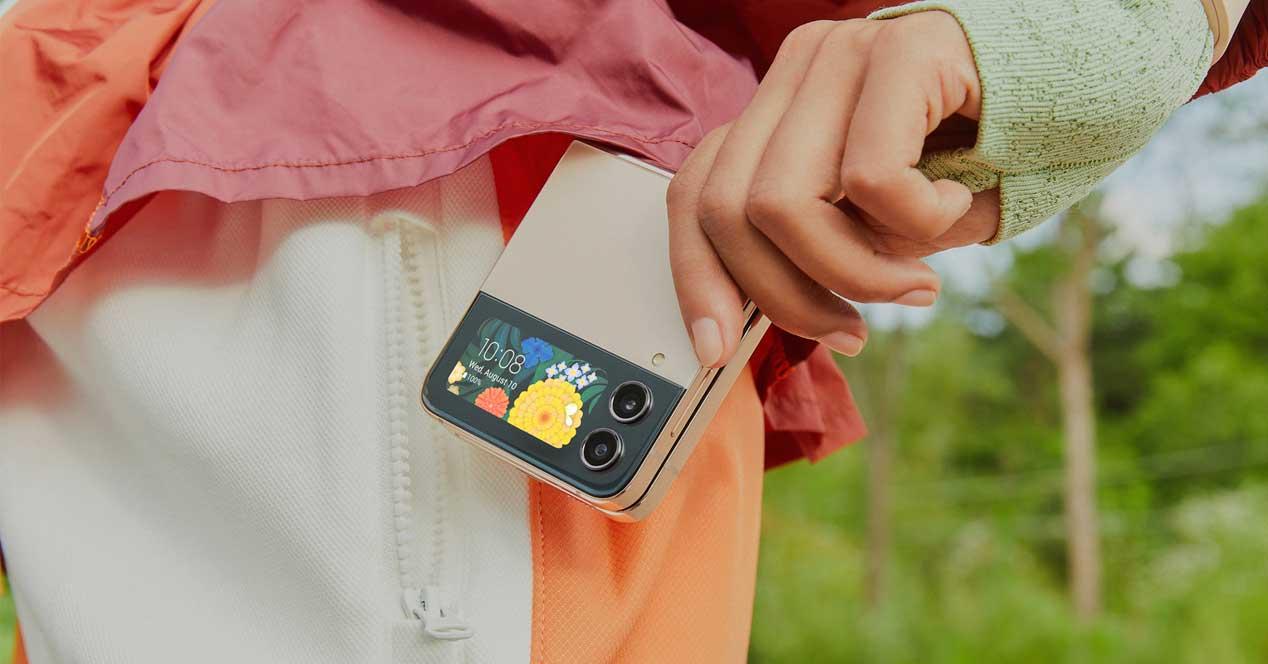 Share
Facebook Twitter LinkedIn Pinterest
Samsung foldables are the most popular on the market when we talk about this class of devices. The current model presented improvements in terms of hardware compared to its predecessor, but did not show major changes in terms of design. However, the smartphone new generation Samsung Galaxy Z Flip 5, which aims to arrive in the coming months, will offer an aesthetic renewal of the external screen.
In addition to the above, it is expected to come along with other higher quality features compared to the Galaxy Z Flip 4. Anyway, it is important to note that this information it’s a rumor And it should not be taken for granted, especially since the source was already wrong last year with an identical question.
Contents hide
1 A Samsung Galaxy Z Flip 5 with a larger screen
2 Rumors of the other foldable

A Samsung Galaxy Z Flip 5 with a larger screen

Samsung’s foldable future will have a bigger external screen than previous generations, although it has not been specified if this will give more functionality to this panel or, if not, it is only intended to show more information to the user. Currently, this only serves to show notifications, change music or act as a camera viewer, but it cannot run apps or anything like that. A demand that users of the South Korean company have been asking for for a long time.

As I told my Super Followers yesterday, there are a couple of important changes coming to the Z Flip 5… https://t.co/rEcD2DvaWw

According to the screen and technology expert known as Ross Young, the external screen of the Samsung Galaxy Z Flip 5 will reach 3 inches compared to the 1.9 inches of the Galaxy Z Flip 4. An increase in dimensions that it would not be enough to access certain applicationsbut that we suppose will offer more possibilities than the current one.

However, this analyst also mentioned this size change for the brand’s current foldable, something that ultimately did not happen. So this is not to be taken for granted, but who knows what might eventually happen. There are foldables like the Honor Magic Vs that have a external screen that covers the entire surface of the phone, so it would not be unreasonable to think of something like that. 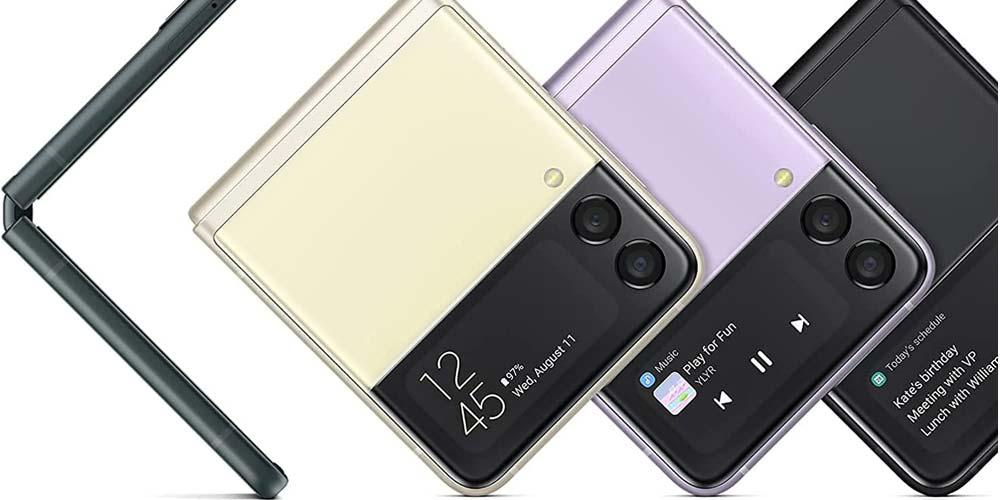 Another contribution from Ross Young is that the Samsung Galaxy Z Flip 5 will have a new hinge that would be less visible when the mobile is open. These panel creases are unavoidable given the nature of the device, but any effort to reduce their presence is appreciated as it doesn’t interfere with the content significantly.

Rumors of the other foldable

Along with all of the above, rumors also suggest that the Samsung Galaxy Z Fold 5 will be made up of a series of lighter materials and that the crease will not be so noticeable either. Let’s remember that this book-shaped folding weighs up to 263 gramsso the company would be thinking of methods to reduce it. 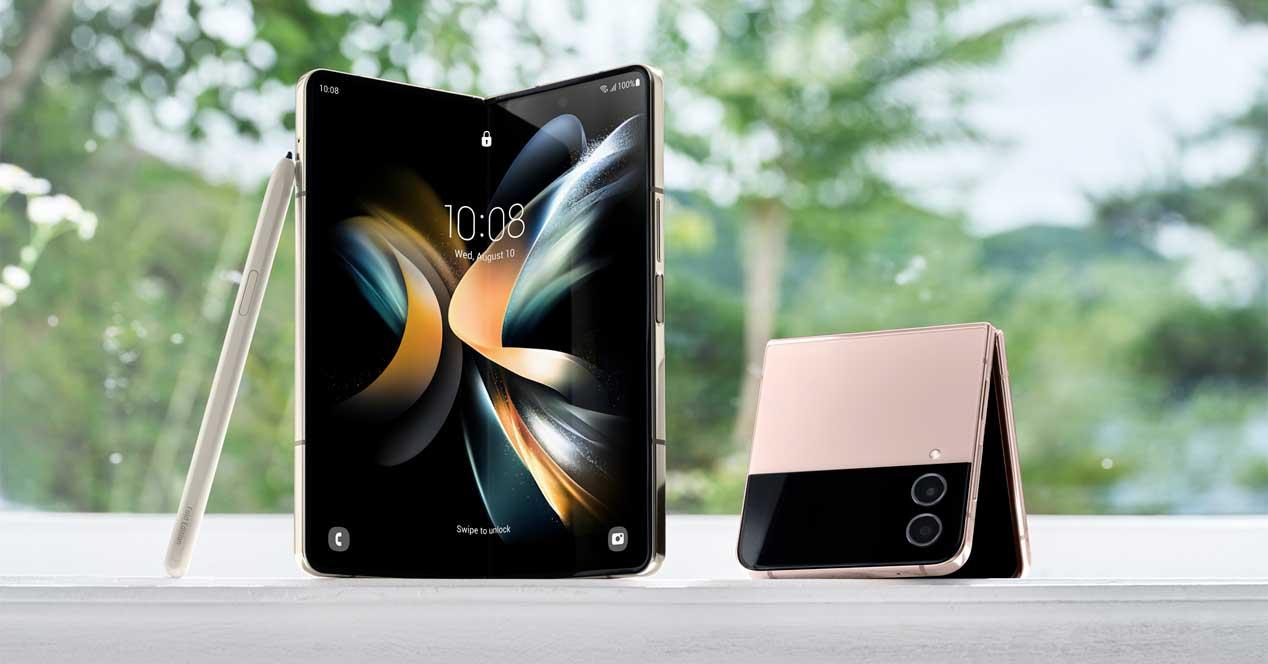 It is also possible that this Galaxy Fold 5 incorporates best cameras, which we would like to see extrapolated to the Samsung Galaxy Z Flip 5, worse given that it is the economic model it is somewhat less likely. The launch of these two folding smartphones would be scheduled for summer of next year taking into account that the current generation landed on the market during the month of August.