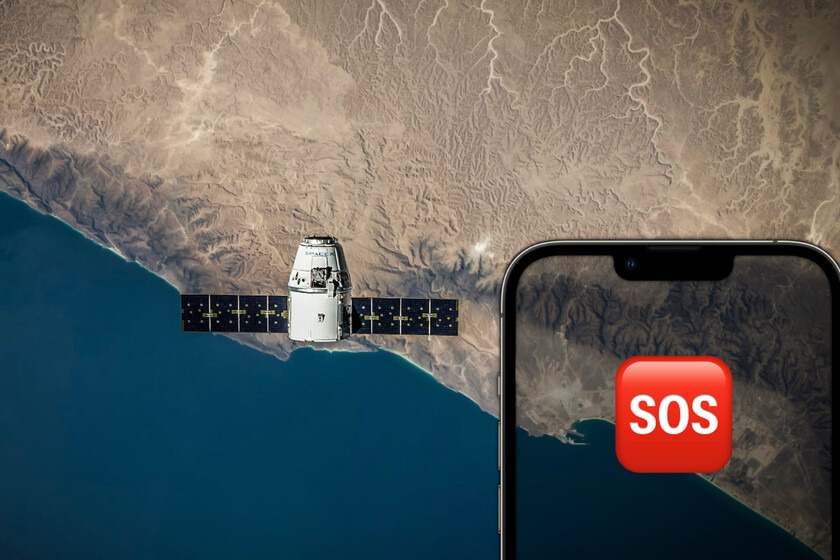 Share
Facebook Twitter LinkedIn Pinterest
If you have bought an iPhone 14, you may not have paid much attention to the novelty of emergency calls via satellite. You probably live in a city if we pay attention to the statistics, and you are not going to be in a risky situation unless you play sports in the open field.

But there are people who, since last week, already appreciate this function much more. Especially in Alaska, where authorities have been able to rescue a person who was crossing the frozen wastelands of Alaska in the middle of the night.


A call that may have prevented a much bigger scare

The state authorities themselves have communicated the rescue, describing how an adult man resorted to the emergency satellite call while making the route from Noorvik to Kotzebue at two in the morning. They are two towns with very few inhabitants in a very remote area.

The statement does not specify the reason why the man resorted to the call (at that time perhaps he had run out of gasoline by mistake or had been lost due to carelessness), but they do confirm that thanks to the satellite call service of the iPhone 14 rescue services they easily located the man to transfer him to Kotzebue. Both he and the rescue agents ended up safe and sound. Local media reflect the news saying that the rescue was completed at 6 in the morning, and the man was wearing the appropriate equipment to withstand the weather conditions.

The coverage of that area in Alaska must be practically nil, so if it weren’t for the satellite call that person could have had to spend one or more nights outdoors. And that, in Alaska, is no joke. In Cupertino they already have more reasons to feel satisfied with their work.