The secret feature of iOS 16 for the Apple Watch 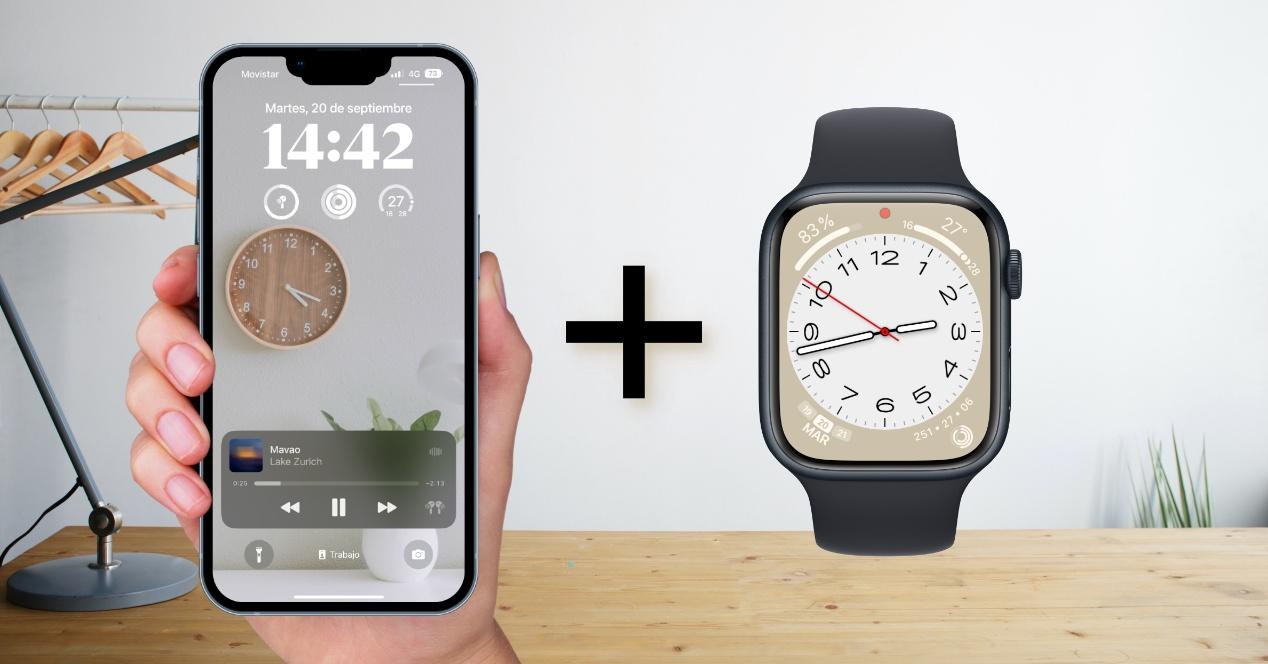 Share
Facebook Twitter LinkedIn Pinterest
With the arrival of iOS 16, the possibilities to customize the different home screens of the iPhone have grown enormously, in fact, not only can home screens be associated with the different states of concentration, but also do exactly the same with the different lock screens. Well, be careful, the Apple Watch also enters the scene, keep reading and we’ll tell you about it.

The concentration modes have made it possible for users to greatly customize their iPhone based on the activities they are going to carry out throughout the day. In addition, obviously, to being able to filter both notifications and the way of using certain apps, which is really the most important thing to achieve that state of concentration. However, the reality is that what most attracts users’ attention is the power to customize and adapt the aesthetics of their devices.

As we said, to achieve this customization, each state of concentration you can associate a series of home screens previously configured, as well as a certain lock screen, thus adapting both aesthetics and applications that you want to have on hand when you activate each of these states of concentration.

So far, every user who wanted adjust the face of your Apple Watch based on the state of concentration that it activated or deactivated had to do it through a specific shortcut, that is, Apple had not really enabled this function natively for all users who wanted it that way.

Well, this has changed, and with iOS 16 users can now assign a certain sphere to the different modes of concentration that they have created, and all from the same iPhone and in the same way that you can do it for the home screens. However, here are the steps you have to take to achieve it. 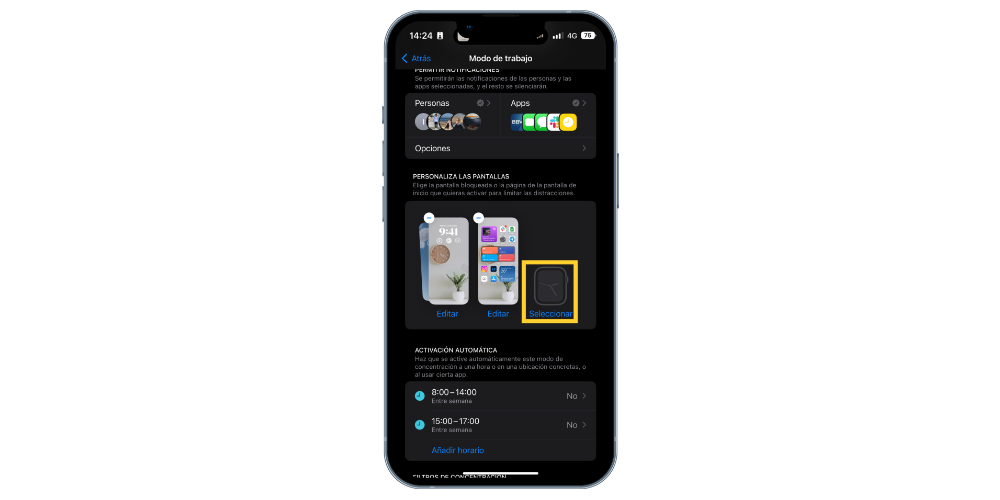 With these simple steps you can choose the sphere you want and associate it with any state of concentration that you already have configured on your iPhone. It’s certainly something that Apple should have done a long time ago, especially considering that on the iPhone you could also pre-select the home screens you wanted to have. However, as they say, better late than never, and of course it is very good news that the Cupertino company continues to offer this possibility to all users, giving once again a good example of the synergies that always occur between different Apple devices. Who knows if the next to make the leap to this level of customization may be the iPad.