the service premieres its first animated feature film with ‘Luck’ 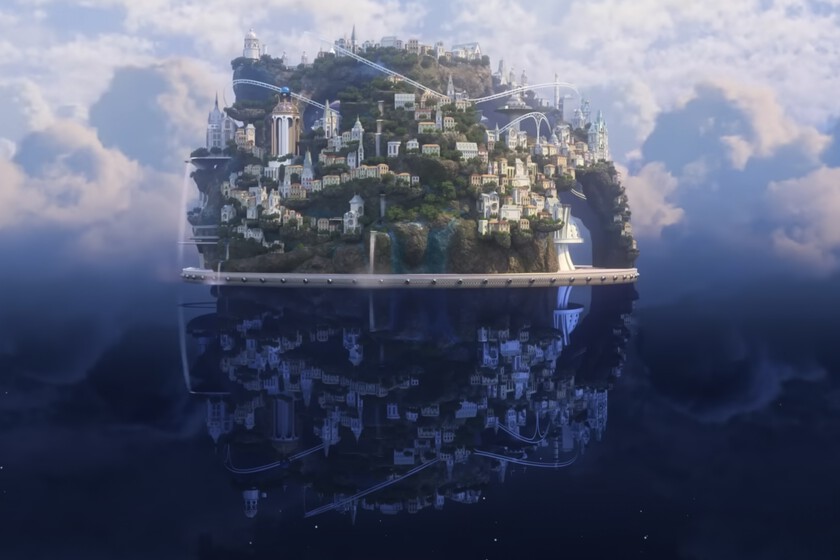 Share
Facebook Twitter LinkedIn Pinterest
Apple has reason to believe in luck today, pun intended. While Pixar comes out badly with the audience of ‘Lightyear’ and a ‘Minions’ rather continuous, Apple TV+ launches its first animated feature film today from the hand of Skydance Animation. Will they achieve a little more success than their rivals?


Apple TV + does not rest for vacations

‘Luck’ has been a long time in the making, and has been produced by John Lasseter (partly responsible for movies like ‘Toy Story’ or ‘Cars’). It is Apple’s bid to also become a major animated film producer.

The film deals with the radical turn that the life of Sam Greenfield, considered the most unfortunate in the world, when he finds a lucky coin. I won’t tell you more from here on so as not to spoil the rest of the story, since the trailer is one of those that seems to tell you the whole movie.

‘luck’ It will not be the only summer premiere of Apple TV +: Throughout the remainder of the month of August we have the arrival of ‘Después del Huracán’ and the third and last season of ‘See’. Come on, if you don’t travel this summer you won’t have any excuses to get bored either.

Don’t forget that today we also have new episodes of the third season of ‘For All Mankind’, the second season of ‘Physical’, the first season of ‘Loot’ and the series ‘Surface’. More than enough if the heat wave leaves you not wanting to leave the house.