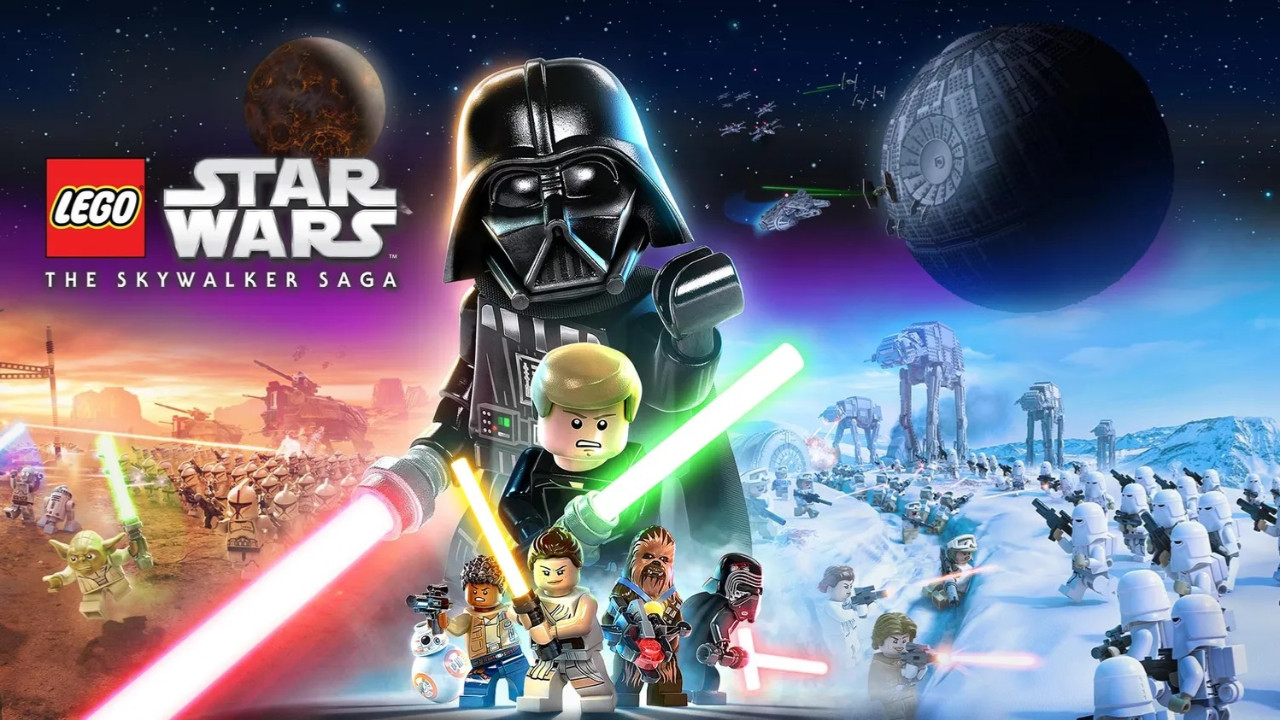 Microsoft, LEGO Star Wars: The Skywalker Saga from December 6, 2022 Itannounced on its website that it will be available to Game Pass subscribers. The game, both Xbox and PC will appear in the service catalog on their console.

11 games will leave Game Pass on December 15, including adventure games like Firewatch and Lake. Games announced to be leaving Game Pass: