the snag that could delay it 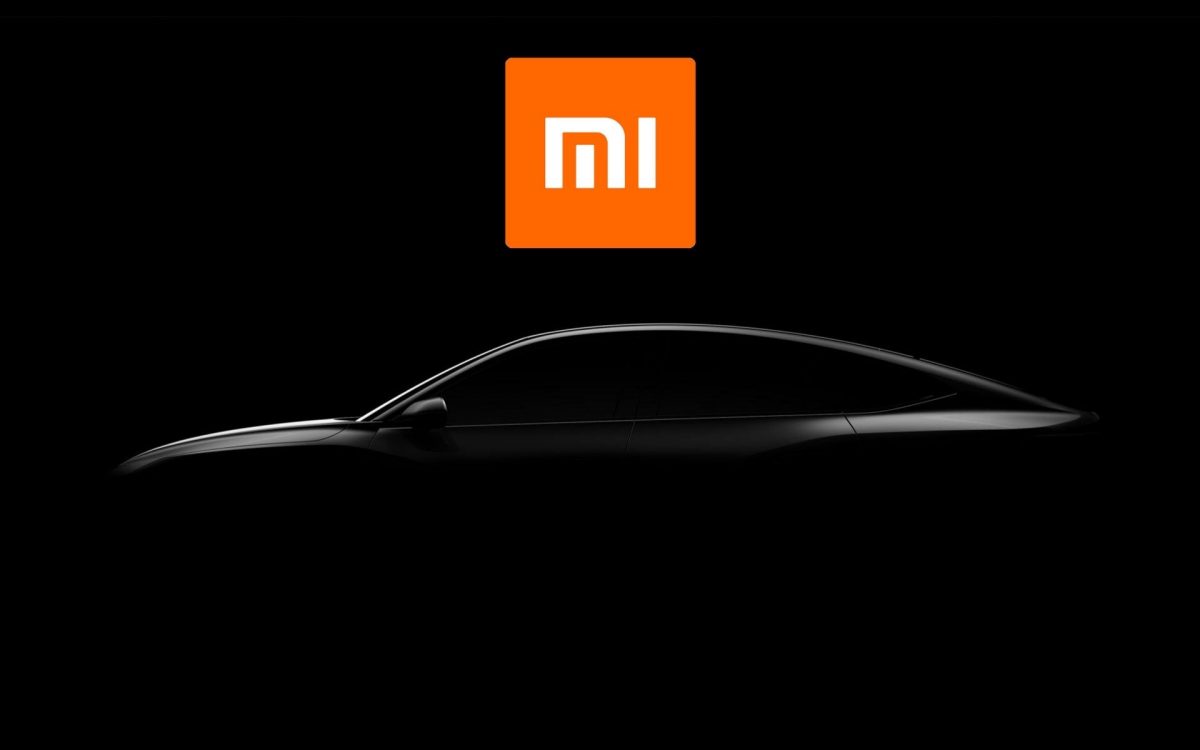 The Chinese company Xiaomi is facing difficulties with the authorities, who are slow to give it the green light for the manufacture of its electric car.

We have been hearing about Xiaomi’s project since the beginning of 2021, which wants to enter the world of the electric car. A very competitive market, while new brands have also set foot in it, such as Nio, Xpeng or Li Auto.

But there is no question for the Chinese firm, which specializes in tech and is particularly known for its smartphones, to let its chance slip away, as it is diversifying into multiple fields. Recently, the company gave more details on its project, while it notably plans to launch not one but several electric cars.

A few days ago, we announced in an article that Xiaomi could lift the veil on its very first electric vehicle as early as August. Except that here, it is not yet ready to hit the road. And not only because its production hasn’t started yet. In effect, the Asian firm is currently blocked by the Chinese government, which is slow to give the green light. Indeed, brands wishing to start manufacturing electric cars must obtain authorization from the State. However, this is increasingly difficult to obtain.

Indeed, China has tightened the examination for new builders, due to the boom in this field which has led to numerous bankruptcies. From now on, and as our colleagues from Bloomberg explain, candidates must submit several documents, attesting to their seriousness and viability. In particular, they must be able to prove their good financial health and technological capabilities. The government can then take several months to give its decision, but can also reject the requests.

For now, Xiaomi is therefore awaiting the decision of the authorities, which will then allow it to obtain its license authorizing it to manufacture electric cars.. If for the time being, this has not prevented it from moving forward with the development of its first vehicle, this difficulty, if it takes time to be overcome, could lead to a delay in the commercial launch initially planned for 2024. In addition, the Chinese firm then risks being even further outdistanced by its rivals such as Xpeng or Nio, already well launched on the market.

Today, Xiaomi’s EV division has no less than 1,000 employees, who are working on the development of this project, worth 10 billion dollars. Lei Jun, co-founder of the brand, wants to diversify the activities of his company, which recorded a 36% drop in sales in the first quarter in the smartphone market. For the time being, no information has been confirmed on the firm’s first electric car, which will first be revealed in the form of a prototype. Xiaomi plans to produce no less than 300,000 vehicles each year from 2024, at its Beijing factory.

Will Apple delay the launch of the iPhone 14?

Apple could delay the release of iPadOS 16

Apple will delay iPadOS 16 to October, according to Mark Gurman

Porsche has just shared a video of a freshly achieved Taycan Turbo S record: the…

Football is back and with it the different offers to watch it. Among them is…

Four ways to quickly call our contacts from the iPhone

There are several ways to start a call with a person quickly and conveniently. Different…

In the midst of its expected Unpacked, Samsung presented the new series of its smart…