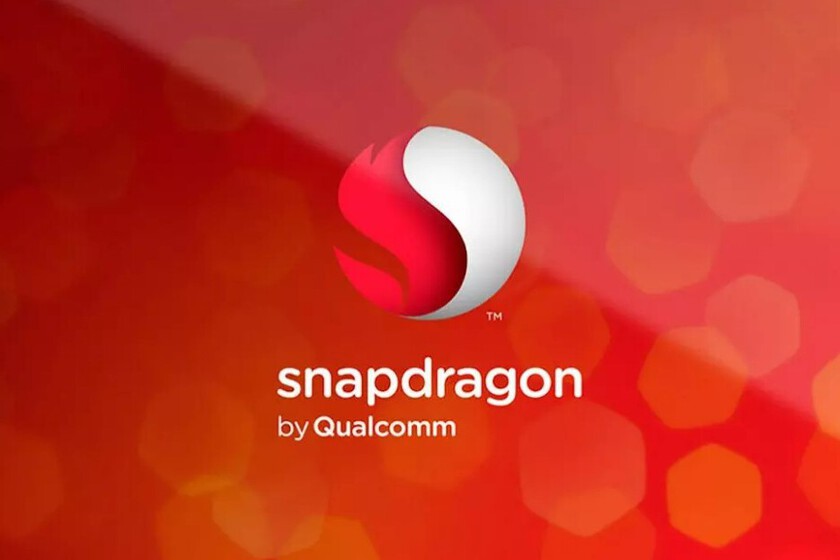 Share
Facebook Twitter LinkedIn Pinterest
It is completely true that the benchmarks can be tricked from the phone’s own software, and that even the database offered by Geekbench is not 100% reliable, but even so, over the years it has become an interesting source of information about what is happening in the market. And the latest leaked benchmark of the OPPO Reno 8, future Reno 8shows a new Qualcomm processor in development.

We still don’t know anything about him officially but following the strategy of naming Released by the Snapdragon 8 Gen 1, it seems that Qualcomm will do the same with the immediately lower range. That is, with the super mid ranges. Or so it follows from a future Snapdragon 7 Gen 1 that already shows its paw below the door.

Although there is not much information about this future Snapdragon 7 Gen 1, the latest leaks have linked its name to that of ‘Taro’, which is precisely the code name of the motherboard that Geekbench reflects in the benchmark that has brought us here today. A processor that, according to the benchmark itself, is capable of obtaining 712 points and 2,385 points in the different tests. Accompanied, yes, by 8GB of RAM.

Apparently the processor will have 8 cores, four of them running at 2.36GHz and the other 4 cores running at 1.8GHz. Taking into account that we would talk about a big.LITTLE configuration, the last four cores would be destined for minor tasks and energy savings for the phone. In this case, for the OPPO Reno 8.

The phone appears in the benchmark with Android 12 running through its veins and everything indicates that we will see it on the market sooner rather than later. Other leaks about it have told us about 6.55 inches OLED at 120Hz, about 4,500 mAh with 80W of insanely fast charging50-megapixel IMX766 for the main camera and 32-megapixel for selfies. 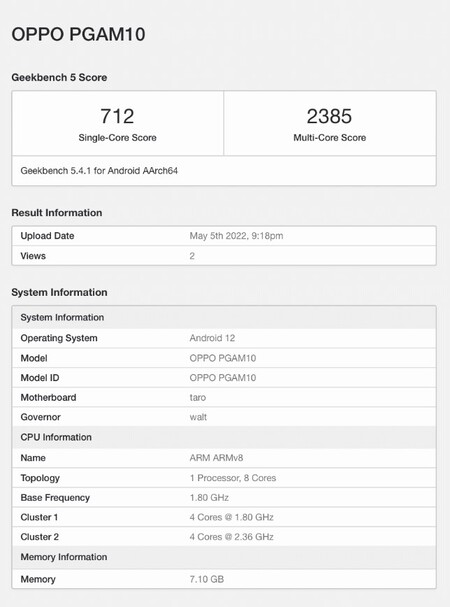 While the mobile reaches the market, something that could happen in the coming weeks, the leaked information forces us to double our attention because we no longer have to attend only to the arrival of the phone, but also to that of the processor. We will see if this future Snapdragon 7 Gen 1 is the beginning of a simplification in Qualcomm’s mobile semiconductor portfolio. Let’s trust yes.

The Orange Days arrive at PcComponentes with a festival of offers