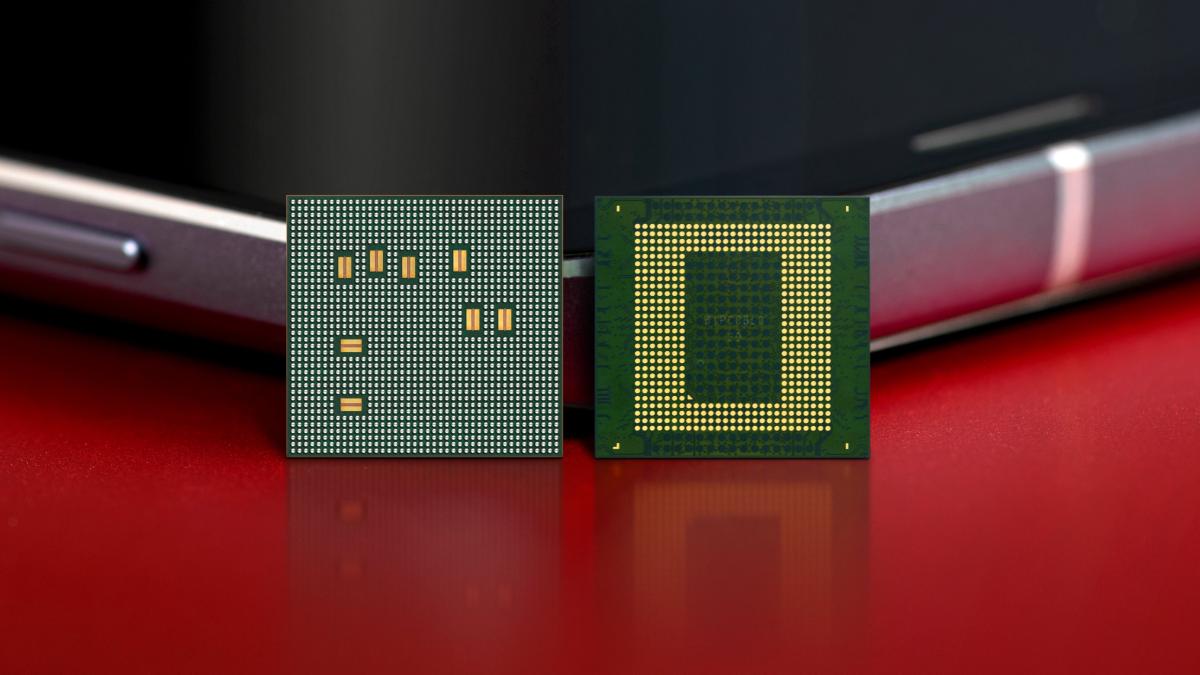 We are talking about the Snapdragon 8 Gen 1 that was announced last year as the company’s most powerful processor so far and, also, as the processor that all high-end devices will mount during 2021 and part of 2022. The logical thing would be that, now, a worthy successor to this high-end processor would be expected, but the situation is more complicated.

The latest rumors suggest that Qualcomm would be preparing a high-end processor that would be known as the Snapdragon 8 Gen 1+ and, although all these rumors had placed its launch in the month of May, the truth is that we will have to wait much longer to be able to discover this processor designed for the high-end of 2022 and part of 2023.

This information comes from the hand of Phone Arena that has echoed the comments of a famous leaker called Digital Chat Station. What this person has commented is that for the new Qualcomm processor to arrive, the truth is that we would have to wait much longer and, this time, would mean that until the second half of the year we would not know of its existence.

At a general level, what would be expected from the Qualcomm Snapdragon 8 Gen 1+ is that was built with an architecture that would have reduced the gap between transistors to 4 nanometers. Come on, it would be possible to have greater efficiency and general power within the devices that integrate it.

Yes indeed, all this at a theoretical level since the truth is that the Qualcomm Snapdragon 8 Gen 1 is not the best high-end processor that the processor company has launched. In fact, one of its main problems is that in terms of efficiency it is not the best processor and what is expected is that the new generation will improve this section.

At the moment there is not much more information about this type of processor so we will have to be attentive to any type of leak or rumor that arises in this regard. The only thing left for us to do is wait for it to be officially launched or for Qualcomm itself to confirm it so I can power him in a much deeper way.