The Spanish public administration goes to telework several days a week: the novelties with which it wants to set an example 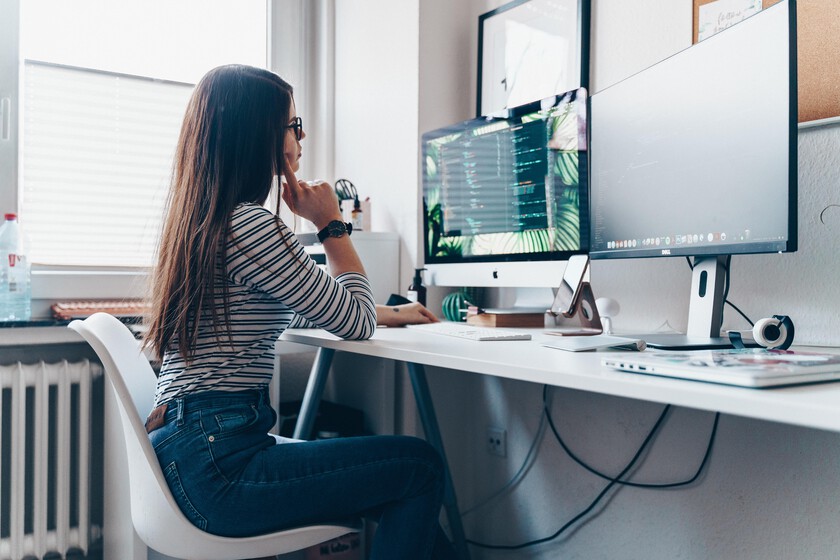 Last spring, the Government once again put on the table the commitment to teleworking and a Council of Ministers approved a ‘Plan of energy saving and efficiency measures of the General Administration of the State’ (which has also been discussed). This government also approved a Telework Law in 2020 to regulate this modality also in the private sector.

In addition to other measures on temperature control and switching on hours, it included the reinforcement of the remote work modality for “reduce the energy impact both by commuting to the workplace as well as for energy consumption in the workplace itself, always guaranteeing the provision and quality of the public service”.

In addition, on August 1 the Council of Ministers approved a package of measures to deal with the great energy crisis in which Europe as a whole is plunged due to its dependence on Russian gas. Among these measures, in addition to adjusting the thermostat in shops or having to close the doors, also refers to telecommuting. Now at last the measure begins to take shape. Each ministry has begun to organize and reach agreements with unions such as CCOO and CSI-F to apply these measures: officials must work two or three days at home (depending on each entity).

Officials from the Ministry of Finance will telecommute a minimum of two days a week and a maximum of three. For its part, The areas of the Ministries of Labor and Consumption will telework Monday and Friday. In the Ministry of Labor, led by Yolanda Diaz, it will be possible to telecommute for 3 days on an exceptional basis.

If you want to telecommute, these are the most demanded programming languages ​​in remote work

We must remember that a few days ago for the report on the bosses who are thinking that their employees are at home, but they telework from a paradise, we got to speak with a worker from the Ministry of Consumer Affairs who will soon be able to telework and he told us that a few days ago he They said that if they decide to telework away from home they have to inform the entity for which they work. “In the agreement he doesn’t put it and I think he’s abusive,” he told us.

It will begin to apply from the end of this month or the beginning of October.

On the other hand, the Police and Civil Guard will also be able to telework. The face-to-face service “in no case will be less than 40% of the weekly workday.”