The spin-off of Game of Thrones released a new trailer 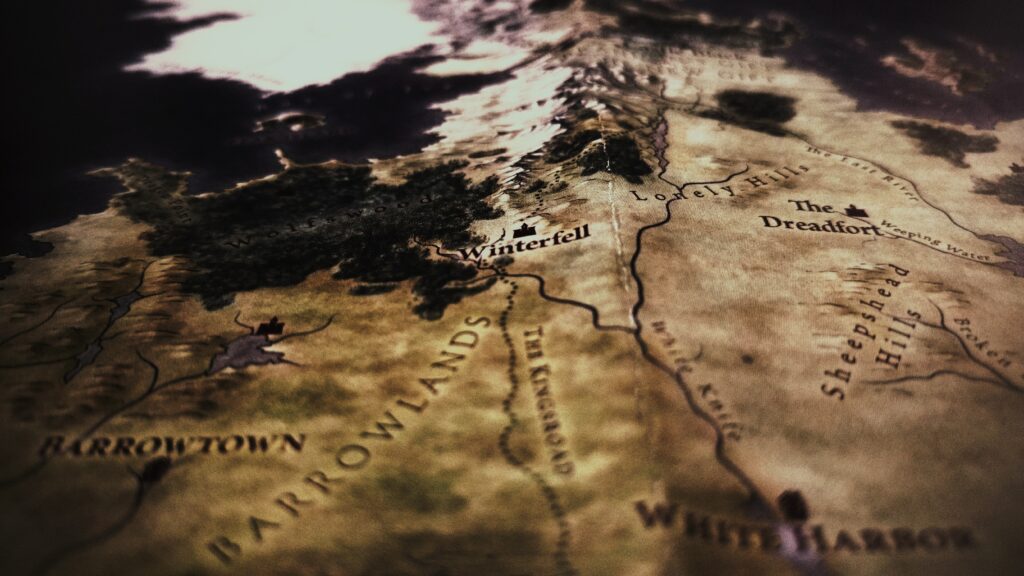 This content, which will be available on the HBO screen at the end of August, takes place a few centuries before the events of Game of Thrones and chronicles the civil war that tore apart the ruling Targaryen family along with the rest of the world of Westeros.

With the passing of the chapters we will see how the protagonist will have to adapt to the new demands and ways of working in the place.

The series is inspired by the novel “Fire and Blood” by George RR Martin, creator of Game of Thrones; whose plot was divided into two books, the first was published during 2018, while the second does not have a release date.

The one before Game of Thrones.

This preview of this Game of Thrones spin-off, which lasts more than a minute and a half, shows several of the characters that will star in the series, including King Viserys Targaryen (Paddy Considine) and his heiress, Princess Rhaenyra Targaryens (Emma D’Arcy).

“History does not remember the blood, remember the names”, with this message, the official account of House of the Dragon on Twitter published the new advance.

Likewise, the account published a series of images with the main characters of the Game of Thrones spin-off, in addition to short descriptions of their place in the plot.

Similarly, it is known that this content George RR Martin is the executive producer and co-creator of the series, while Ryan Condal was in charge of writing the plot.