The State is selling PS5s at auction, the first Wi-Fi 7 compatible smartphones are coming in 2024, this is the recap 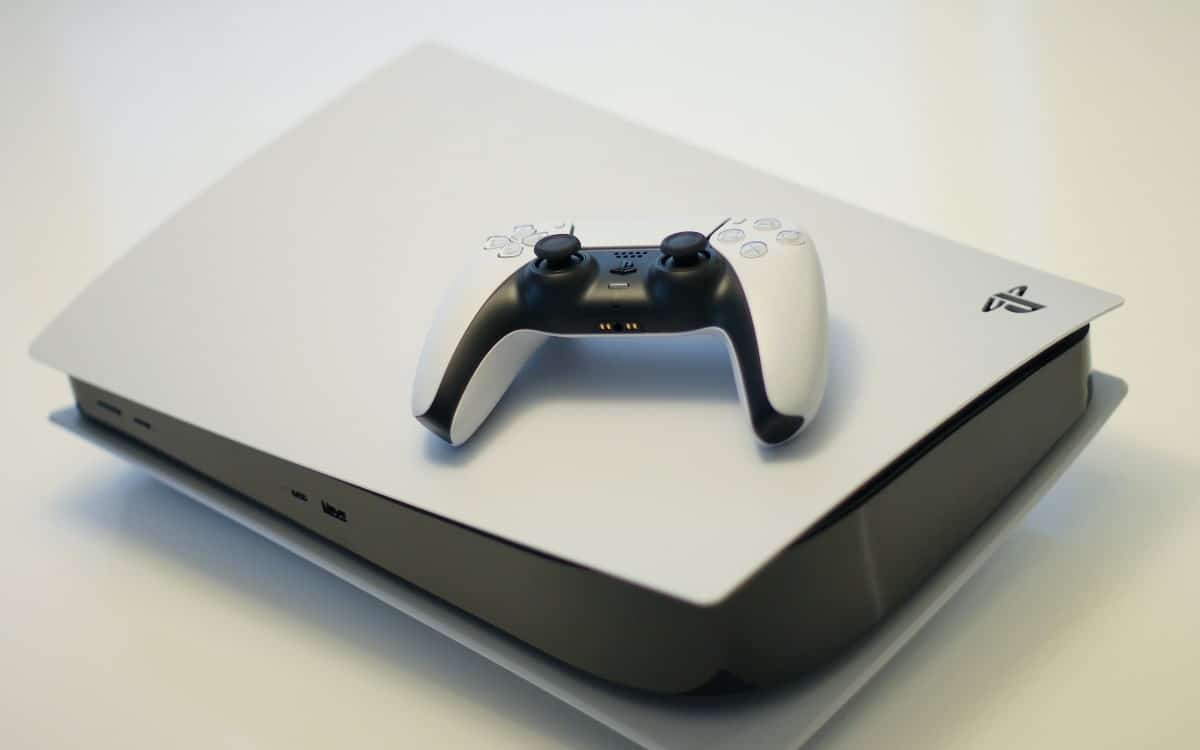 Share
Facebook Twitter LinkedIn Pinterest
Didn’t manage to get your hands on a PS5? Buy it at auction, it’s the state that organizes, the first Wi-Fi 7 compatible smartphones are coming in 2024, Microsoft has finally released the next version of Windows 11 called “22H2”, it’s time for the recap !
Contents hide
1 The State sells PlayStation 5 seized by Justice at auction
2 Wi-Fi 7 is coming in 2024: it will popularize 4K and 8K
3 Windows 11 22H2: the update is finally available for everyone, here’s how to download it

The State sells PlayStation 5 seized by Justice at auction

Two years after its release, the PlayStation 5 is still out of stock. So much so that it sells for exorbitant prices, and even used, it can cost much more than the €550 initially requested by Sony. Next month, the Agency for the Management and Recovery of Seized and Confiscated Assets will put two PS5s confiscated by Justice up for auction. If you feel lucky, don’t hesitate to try your luck. on their site.

More details – The PS5 is still not in stock? Participate in these auctions organized by the State

According to very knowledgeable sources, many smartphone manufacturers, including Samsung, will offer Wi-Fi 7 compatible devices from the first quarter of 2024. This standard brings speeds more than twice as high to the current Wi-Fi 6 standard, which should democratize 8K videos and virtual reality experiences. To do this, it is also necessary that the manufacturers of components and hardware get up to speed, that’s another story.

More details – Wi-Fi 7: the first compatible smartphones will arrive in 2024

Windows 11 22H2: the update is finally available for everyone, here’s how to download it

That’s it, Windows 11 2022 is finally available. This is the first major update to the successor to Windows 10. This release brings security and productivity improvements. Android apps are finally coming to Windows. Microsoft has also thought of gamers, with the XBox Cloud library now accessible from the Microsoft Edge home page.

More details – Windows 11 22H2: the update is finally available for everyone, here’s how to download it

How to backup Windows Wi-Fi passwords