The Steam application for Android, finally, will do something 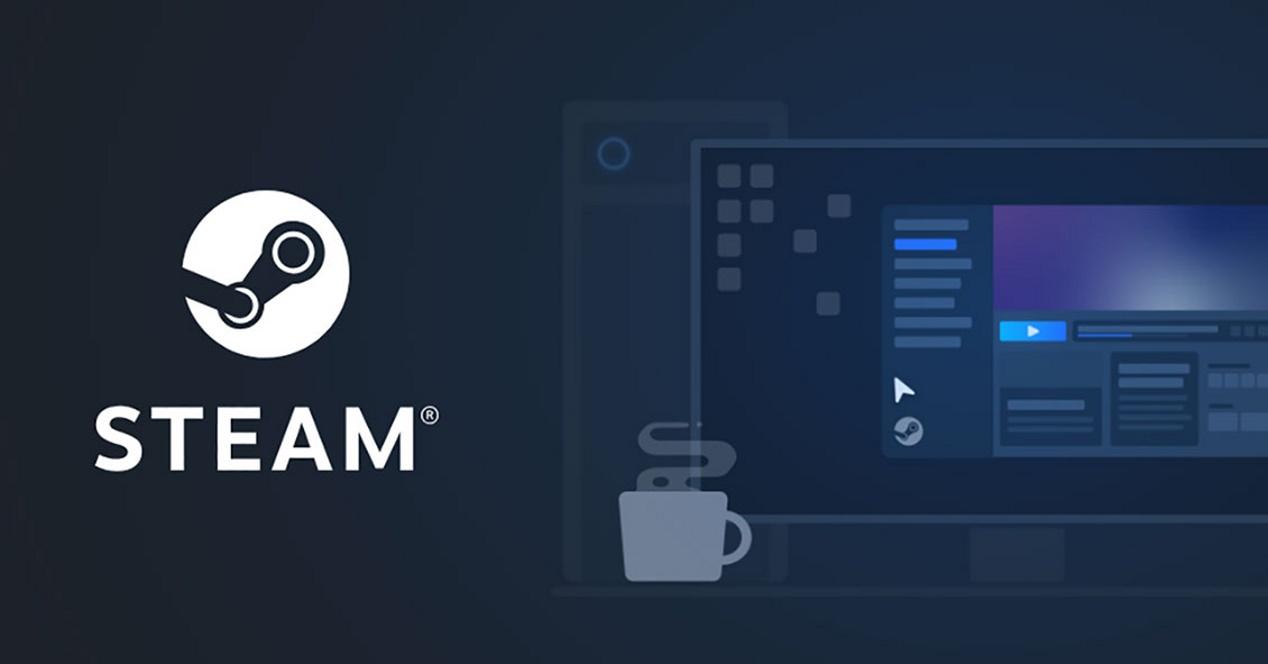 Share
Facebook Twitter LinkedIn Pinterest
The most important online video game store today is Steam, which has improved a lot in recent years. While the store changed and improved, optimizing the community sections, the App for Android and iOS has been forgotten. Until now, since Valve has finally released a steam review for android
Anyone using Steam must have the mobile app installed as it is required to log in. Until now, the application was a pretty bad chestnut, which did not work well at some points. Although it has been abandoned for a long time, it seems that we will finally have a new and improved version.

Although although Valve has upgraded your Steam store in his version of pc (we understand Windows, MacOS and Linux) the app had been forgotten. Those who have used it know that it was crude, did not finish working well and went unnoticed by users.

A complete redesign of the application. Navigation between pages is now improved, paying more attention to the store, library and news. Wish list promotions or comments in discussions are also improved. From now on, it will no longer be a 2FA application to verify identity and become more relevant.


They indicate from the company that they have built the application from scratch and have integrated new technologies, as well as new functions. There will still be the possibility of visiting the store, will still be required for Steam Guard or confirm exchanges. Now add the option Start session on the PC version using the scanning a QR code, something that had been quite requested.

Other features are also added, like smarter notifications, tabs that can be customized, and even a new library page with remote downloads.

It offers us the possibility of embedding the store, news, notifications, library or friends, among others, as the home page. It becomes a much more interesting application, since it was previously irrelevant. We assume that it is the first step, functions and possibilities will be added to the new application.

To say that at the moment this update is only available for the android version. The update for iOS will come lateralthough it has not been said when.

What’s new in the Steam application?

These are the new features added to the Steam app for its Android version: