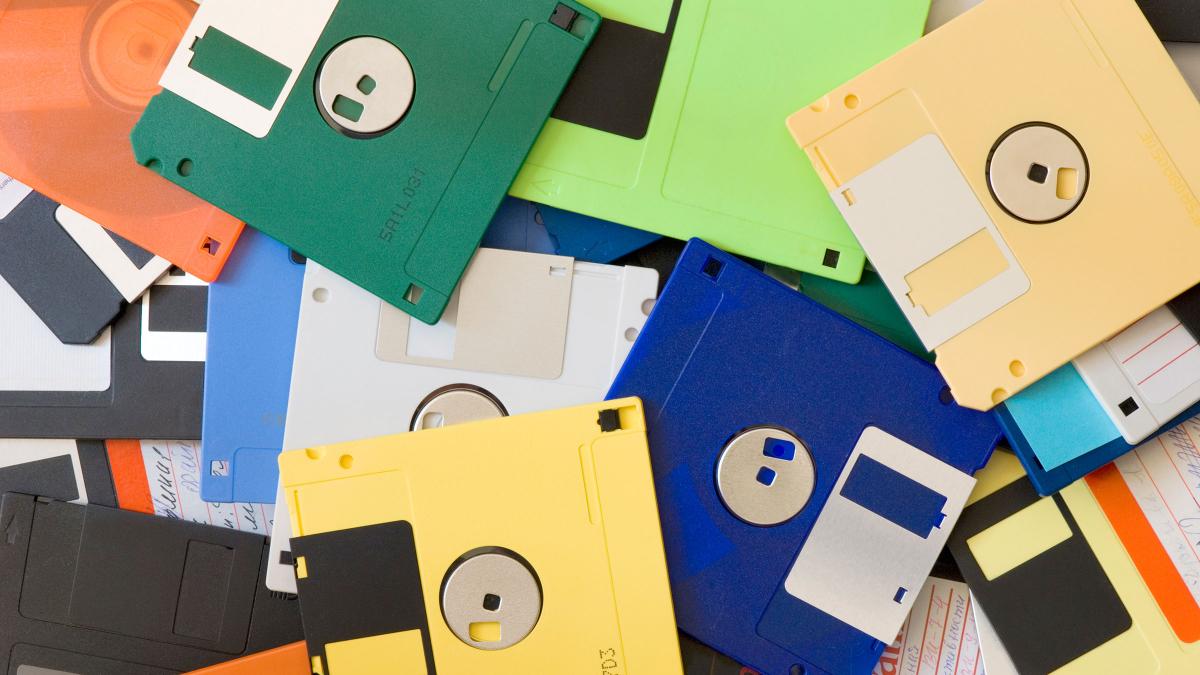 It is likely that you have never used them or even a couple of decades have passed since the last one you touched, but the truth is that the Floppy form a large part of our popular culture, of ancient computing, a method of storage for computer with very little abilitybut in which we could even put games of the time and even computer programs of all kinds.

And it is that previously the users used a storage method to computer with very little capacity in the form of diskettes, some diskettes in which video games and programs of all kinds could even be stored, but under a really limited and also very delicate tool.

If you thought that floppy disks had already been eradicated, you are very wrong, because there are still many companies and also curious people who buy a large package of floppy disks every month, and specifically Tom Perskythe founder of floppydisk.com, regularly repairs, recycles and sells all kinds of floppy disks not only to individuals but also to businesses.

And in one of his recent books, he reviews some of the most frequent customers who come to his site to buy floppy disks, explaining that there are still many companies with old machinery, but in the very long term, that require this storage system.

For example one of your clients are medical field workers since some devices used in patients still use floppy disks to this day.

another of his clients are companies with industrial machinerya piece of machinery that can last for decades, and that was acquired in the era of floppy disks.

On the other hand, there are also the relevant curious who come to your website to buy floppy disks, fans who want to have them as a souvenir.

But this is the key customer who buys floppy disks

But according to his main client are the airlines who are always buying diskettes month after month. “Take the airline industry as an example. Probably half of the air fleet in the world today is over 20 years old and still uses floppy disks in avionics. That’s a big consumer”.

So if you thought floppy disks were extinct, there’s still something of an underground market and profitable enough to at least make one person’s business prosper.

Jupiter has never been this close to Earth in the last 59 years, you can see its moons with binoculars