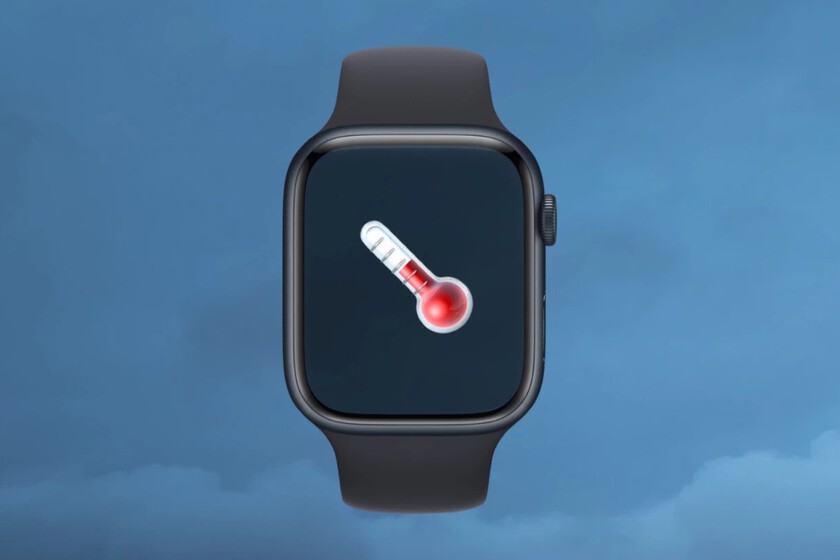 Share
Facebook Twitter LinkedIn Pinterest
At this point in August we can say that there may be barely a month left for the key note from Apple is officially announced. And therefore, it is normal for leaks and rumors to become something more tangible. As is the patent that has been discovered and that describes a temperature sensor for Apple Watch.

The patent says the sensor can be used in all sorts of wearable devices, but the schematics undoubtedly use an Apple Watch. The sensor works in a curious way: measuring the voltage generated by the temperature difference between the end of a small probe and the opposite end. One of the ends would be on the watch, while the other would be in contact with our skin.

The document specifies that the sensor is “high precision”, and therefore would be able to differentiate between very small variations in temperature. Something crucial if what we want to detect is whether a person has a fever or not. Manzana he’s been working on this for a long timebecause although the patent has been approved now, it was documented two years ago.

We can never guarantee anything until we see it officially in a patent, but this has appeared within a few weeks of a key note makes it more likely that this sensor is in the Apple Watch Series 8. Fortunately, we have little wait to see if we are right or wrong.