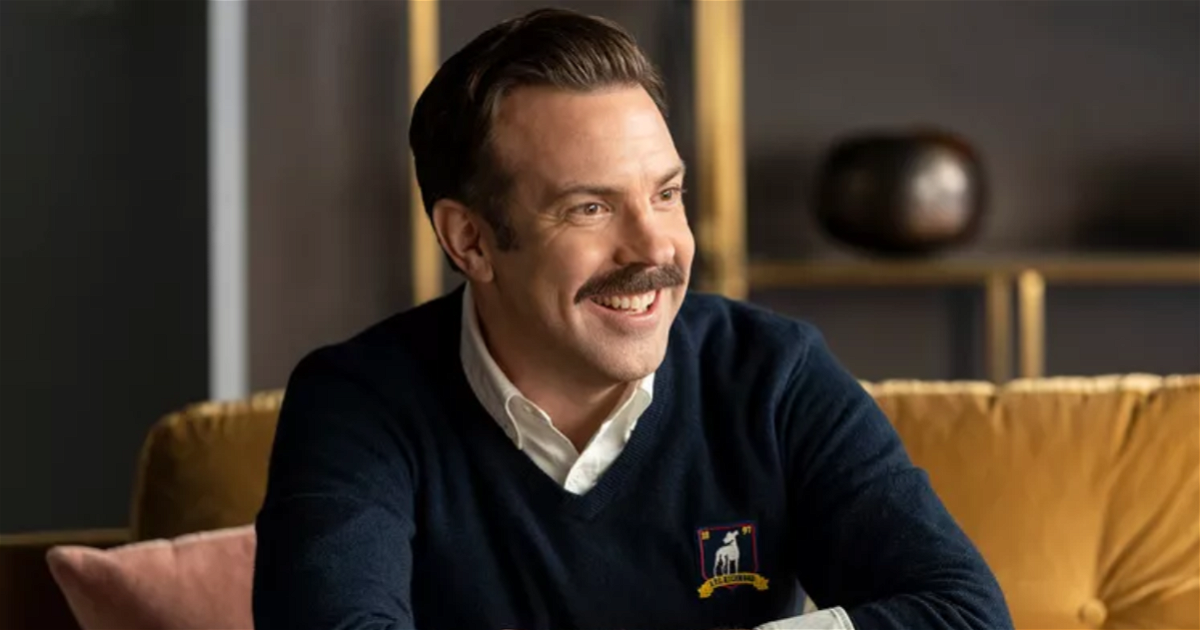 The most successful series on Apple TV+ is ready for its third season!

Since the launch of Apple TV+ at the end of 2019, the platform scored a great success thanks to the comedy Ted Lasso, which continues to bear fruit to this day. But like all good things, its end could be very close. And it is that, recently, the team of the series has confirmed the end of the recordings of the third season of the series.

After months of uncertainty due to inconveniences related to the search for locations or changes in the script of the series, all obstacles have been overcome and This could be released in the spring of 2023 through Apple TV +.

Although there is still no confirmed date, the spring premiere would give a chance for a third season to be eligible for awards season. In this sense, it is especially expected that Ted Lasso manages to obtain a nomination at the 2023 Emmys, with which he will dispute the title as Best Comedy for the third time.

What is the third season of Ted Lasso about?

The third season of Ted Lasso is ready

During the third season of the series, the creators will have to respond to the most obvious questions that the second season left. Among them, the role of Nate, who surprisingly has become the main villain of the program, the outcome of the relationship between Sam Obisanya and Rebecca Welton. And of course, the future of Ted Lasso and AFC Richmond in the Premier League.

Despite the secrecy related to the new chapters, the director of the series, AJ Catoline, was a little more open when confirming the arrival of new characters. Thus, Girls’ Becky Ann Baker will play Ted’s mother, and Jodi Balfour, best known for her role in the Apple TV+ series For All Mankind, will play a venture capitalist.

In addition we will see the return of reporter Trent Crimm, despite being fired from The Independent at the end of season 2.

Why will it be the last season of Ted Lasso?

Ted Lasso says goodbye with the third season of the program

Despite the overwhelming success of the program, its creators announced that it would only have three seasonssimply because that’s how it was conceived from the beginning. In a recent interview, executive producer and showrunner Bill Lawrence also explained

“When we first pitched this particular story, we said that this series was only going to have three seasons. And I’d probably stay clean and say that even if Ted Lasso continues, the story that the writing team has been telling had a beginning, a middle and an ending for the first three seasons. And then it could deviate from that.”

Even though nothing is certain another reason that confirms the end of the seriesit is the availability of fellow show creator and producer Jason Sudeikis. Due to his personal commitments, Sudeikis prefers to be in the United States and complete this project, which requires him to spend time in England.