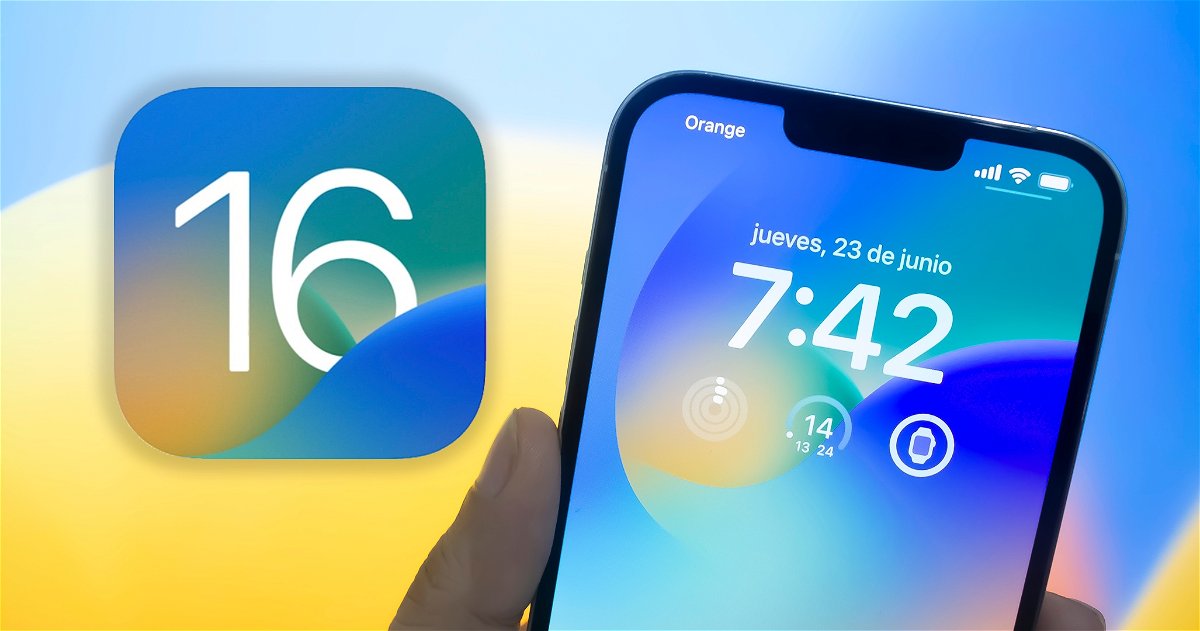 Share
Facebook Twitter LinkedIn Pinterest
Contents hide
1 We analyze all the news that comes with beta 3 of iOS 16.1, an update loaded with improvements for the iPhone.
2 What’s new in iOS 16.1 beta 3
2.1 New wallpaper management
2.2 News in the satellite connection of the new iPhone 14
2.3 Stage Manager on more iPads in iPadOS 16.1 beta 3

We analyze all the news that comes with beta 3 of iOS 16.1, an update loaded with improvements for the iPhone.

Apple released the third beta of iOS 16.1 at the last minute, a system that comes with many interesting news for iPhone users. And after several hours analyzing the update, we already know a good number of news. Many of them very important.

iOS 16.1 will be the first major update to iOS 16 and it has new features that we have seen in previous betas, such as the new battery percentage icon on all iPhones, the improvement of the iOS 16 lock screen customization interface or Live Activities.

iOS 16.1 brings a lot of great changes to the iPhone

In the previous two betas many novelties have been found about this update that will arrive in a few weeks to all users with an iPhone compatible with iOS 16. These are the improvements found in this third version:

Apple continues to improve the way to edit its new lock screen in iOS 16, an idea that Samsung has already copied by the way. In this case, with iOS 16.1 we will have a new interface when it comes to editing the wallpapers of our iPhone from Settings > Wallpapers.

Now we will see a small preview of the pairs of funds that we have selected, being able to add new funds in a simpler way than the current one. This new interface is much easier to use.

News in the satellite connection of the new iPhone 14

This is one of the star features of the new iPhone 14, iPhone 14 Plus, iPhone 14 Pro and iPhone 14 Pro Max. Apple assured that it will be ready in November, and it seems that in iOS 16.1 the way is being prepared for this function.

Phrases like these have been found in the code:

Also, from Settings > Emergency SOS In the new iPhone 14 you have a demo explaining the process. Remember that this function will only be available initially in the US and Canada, although Apple is already working on expanding it to more places.

We have found a pleasant surprise in beta 3 of iPadOS 16.1. The iPad system has been delayed until October, but it will do so with surprises. The new multitasking will also come to more iPad other than those using the M1 chip. Specifically, it will be available in the iPad Pro from 2018. The A12X and A12Z chips seem to be able to perform this function.