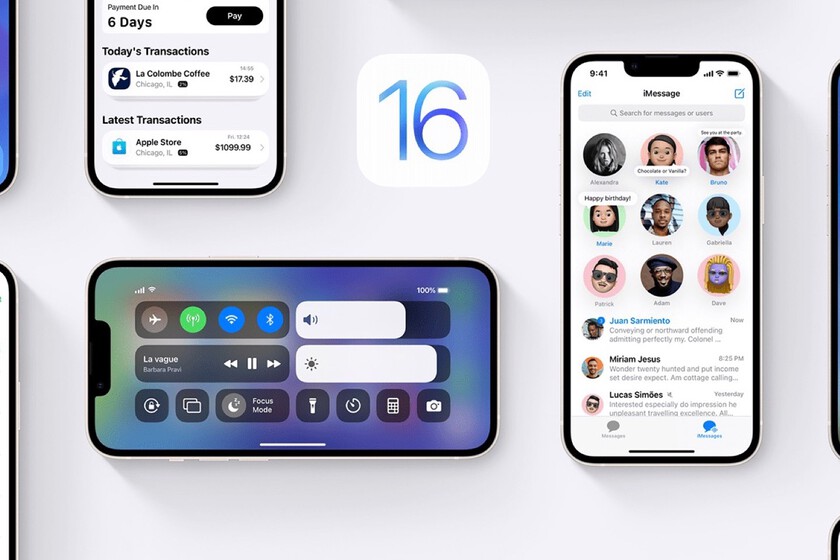 Share
Facebook Twitter LinkedIn Pinterest
iOS 16 is a month away from being unveiled at WWDC 2022. And the wait is getting long for some of us. To quench the thirst for news, the concepts and wish lists of the next iPhone operating system They are like an oasis in the desert. And the one that concerns us today helps us just that: to lighten the wait.


An iOS 16 Concept That Brings Our Big Wishes

If a few days ago we asked iOS 16 for an Apple Watch function, well, that function, which it was none other than the screen always onis included in the concept of iOS 16 drawn up by Konstantin Konovalov.


Here we see how the designer imagines the future iPhone with an always-on screen to be. would show only the time, date, day of the week and battery charge. All this in a dim way on a very dark background. And access to the camera and flashlight disappear.

One of the sections that receives the most attention in this concept are the widgets. They have been redesigned to give us more information and be interactive: we can control the audio of our device without entering the app. One of the most anticipated improvements by users. 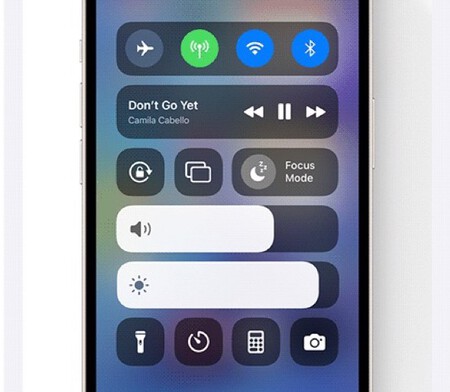 The iPhone Control Center has hardly received any changes. Konovalov envisions one where we can further customize its size and appearance, adding controls for voice memos and specific HomeKit accessories. A much more attractive and useful mosaic. 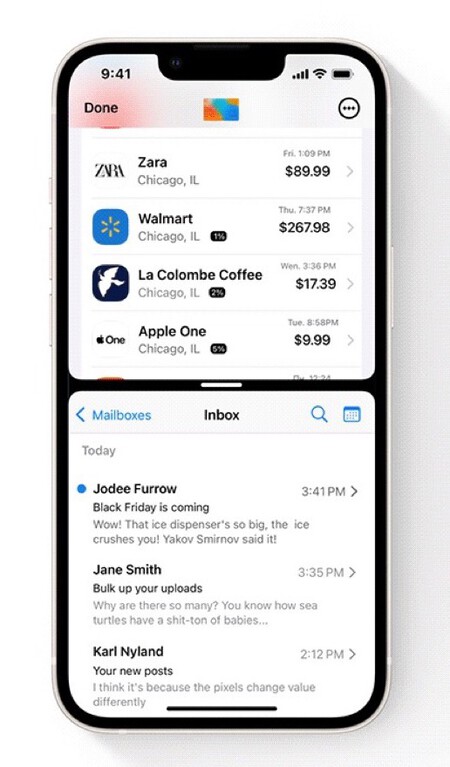 But what has really been demanding for some “Pro” users of the iPhone is the so-called real multitasking. Under this concept of iOS 16, you can deploy a second app below the current one directly from the dock. A functionality that comes in handy for one of the small improvements that is imagined here.

And that’s the landscape mode on the iPhone with iOS 16, which returns to the operating system after having disappeared a few versions of iOS ago. The truth is that the multitasking mode would fit much better if the home screen had this change.

Other improvements that accompany the concept are the images in the notification centers, integration of Apple News in Safari, a new interface for Wallet, redesign of Mail and the wallpaper in iMessage chats. The truth is that this concept of iOS 16 brings good ideas, we hope to see at least the changes in widgets, multitasking and screen always on next month.