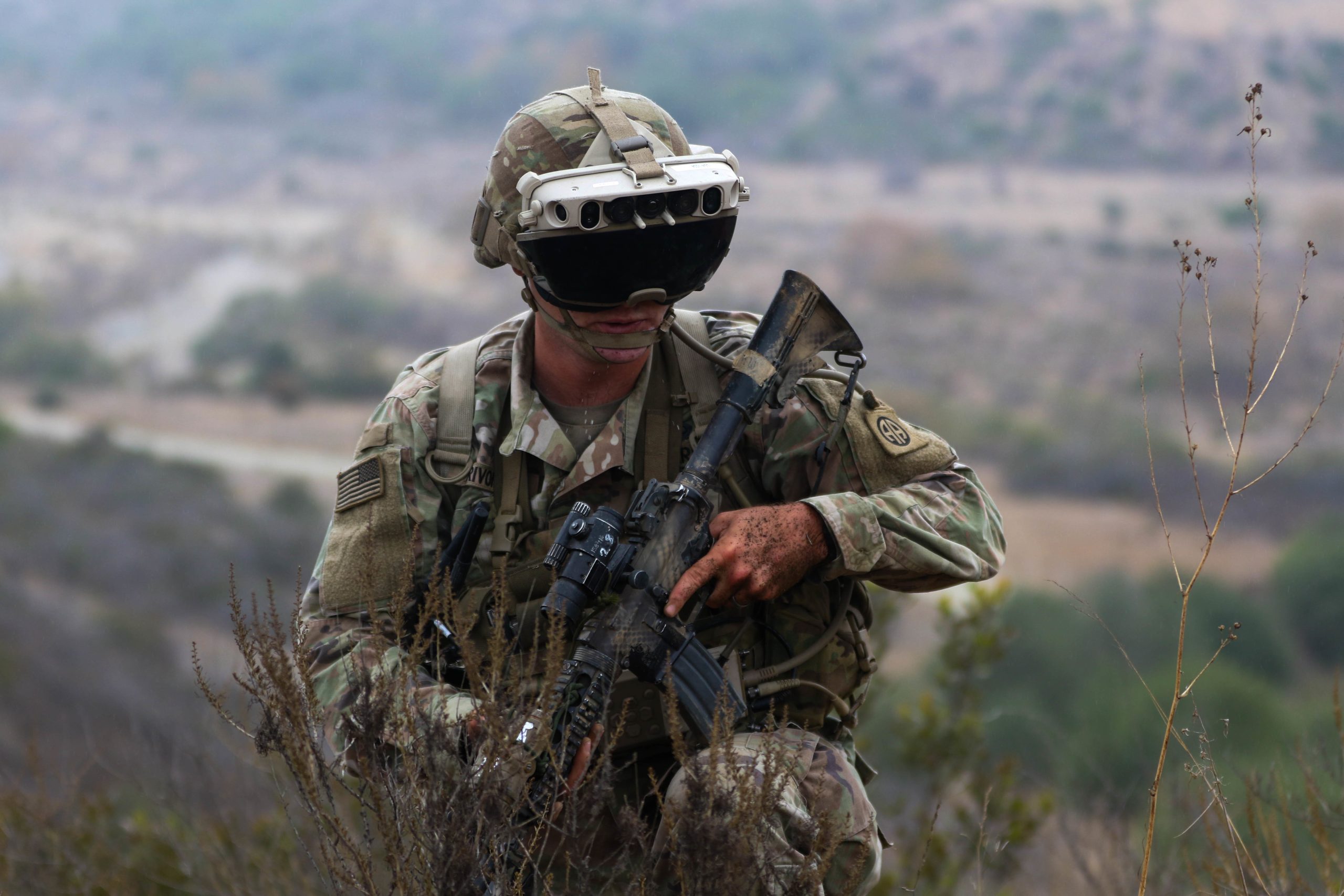 The United States Army is trying to capture the attention of a group that is increasingly elusive: Generation Z. The Pentagon’s plans for spend millions of dollars in sponsorships and reach young people between the ages of 18 and 24. The main ways analyzed to promote recruitment? call of duty, Halo Y streamers from Twitch and YouTube.

The information came to light through a report from Vice, which obtained internal US Army documents. They revealed the injection of large sums of money into eSports competitions and influencers, to win the attention of an increasingly sought after audience. But not only that, since, in addition to the age range, it was intended to strongly reach more specific groups, such as women, African-Americans and Hispanics.

Between December 2021 and November 2022, the US Army proposed to allocate $1 million to sponsor HBCU Showdown. We are talking about a series of events dedicated to sports games such as NBA 2K Y Madden, broadcast live on Twitch. It is organized by the Historically Black Schools and Universities (HBCU).

On the other hand, the Pentagon also targeted an alliance with Activision Blizzard to sponsor call of duty leagueyour professional eSports league, and call of duty mobileits shooter in first person for iOS and Android. However, the US Army backed down when allegations of sexual harassment at the Santa Monica, California firm came to light.

In the case of the mobile game, the military would allocate $200,000; while for call of duty league the sum would reach $750,000. In any case, the latter would be shared with the sponsoring Halothe Paramount+ series based on the popular video game franchise.

Contents hide
1 The US Army is trying to reach an elusive group: Generation Z
1.1 Earning the interest of young people, the great dilemma

The US Army is trying to reach an elusive group: Generation Z

The US Army’s bid to market itself as an attractive option for Generation Z also included collaborations with streamers very popular. The documents seen by Vice specifically mention a $150,000 deal with StoneMountain64who today amassed 2.32 million subscribers on YouTube thanks to his videos about Call of Duty: Warzone. Other content creators also appear, such as Alex Zedra Y Swaggalthough in their respective cases no specific figures are mentioned.

However, not everything is about eSports and streamers. The US Army also allocated $675,000 to sponsorship campaigns for the massive wrestling events of the WWE. While he mentioned alliances with media outlets specialized in videogames, such as the cases of IGN ($600,000) and the television channel G4 ($500,000).

Of course, the US military authorities have made no secret of their intention to promote themselves more strongly among the youth. In a statement sent to Vice, implied that marketing measures to promote recruitment must be adapted to the times in which we live. “In Army marketing, we need to get to where the youth are, and that’s online,” they said.

Earning the interest of young people, the great dilemma

Generation Z has been particularly elusive about enlisting in the US Army. According to a survey carried out this year, the majority of young people between the ages of 18 and 25 consulted They were unaware of how life in the military worked.. Many of them believed that the only jobs available were related to field activity and combat. While others were unaware of the existence of university scholarships and retirement benefits. In any case, the problem today extends to the other US military forces.

It is also a reality that the use of the entertainment industry as a recruitment method it’s nothing newNor is it exclusive to the United States Army. The Navy of that country is considered one of the ones that has benefited the most from this practice. Especially during the eighties and nineties, with his support for multiple films such as The Final Countdown, Flight of the Intruder and, mainly, top gun. Something that has even been satirized by The Simpsonin a 2001 episode in which the Navy creates a boy band to recruit children using subliminal messages in their songs.