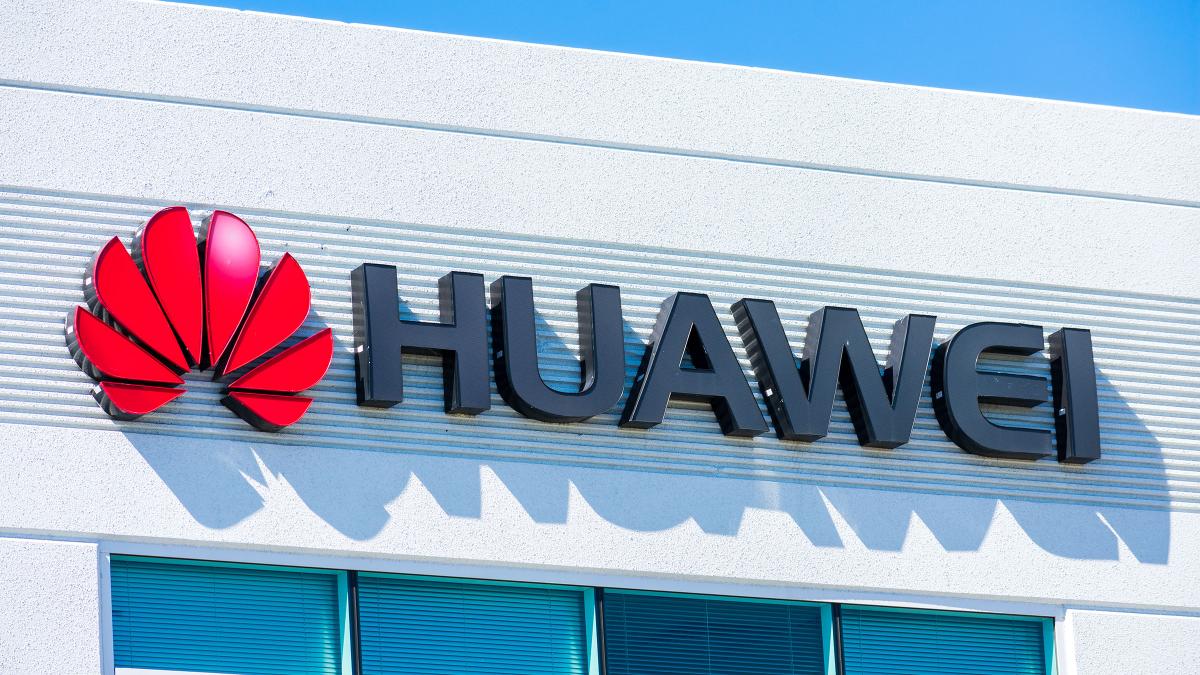 The United States has just banned the sale of electronic equipment, specifically a series of specific devices, to Chinese telecommunications giants such as HuaweiZTE and other players.

has been the United States Federal Communications Commission (FCC), who have announced the veto on the import and sale in the country of telecommunications products from all these manufacturers, with the reason of considering them as “a threat to national security”. With this decision they intend to build a safer and more resilient supply chain.

It is the first time that electronic equipment has been prohibited for reasons of national security, and although until now the FCC had vetoed the purchase of equipment with public funds, now this measure also affects the private operations of households and companies that purchase electronic products. Huawei and ZTE.

“The measure we take today covers the base station equipment that goes on our networks: it includes phones, cameras and WiFi routers that are in our homes”, explains the president of the FCC, Jessica Rosenworcel.

The US is banning the sale of communications equipment made by Chinese companies Huawei and ZTE and restricting the use of some China-made video surveillance systems, citing an “unacceptable risk” to national security. https://t.co/loA4U4jKXk

Prohibition for reasons of national security

As our colleagues at Business Insider report, the FCC commissioners will rely on a 2021 law launched by President Joe Biden to do so.

“This is the first time the FCC has banned electronic equipment for reasons of national security. This gives an idea of ​​the unique position Huawei finds itself in, but also of how seriously the US government has been scrutinizing the Chinese telecommunications giant.”, points out Alexis Serfatyan analyst at Eurasia Group, speaking to the Financial Times.

On the other hand, it also affects the sale of telecommunications and video surveillance from other Chinese groups such as Hytera, Hikvision, and Dahua, which are used for public safety, security of government facilities, and/or physical surveillance for national security, at least until they guarantee that these devices will not be used with public safety purposes.