The United States will build satellites and stations in space 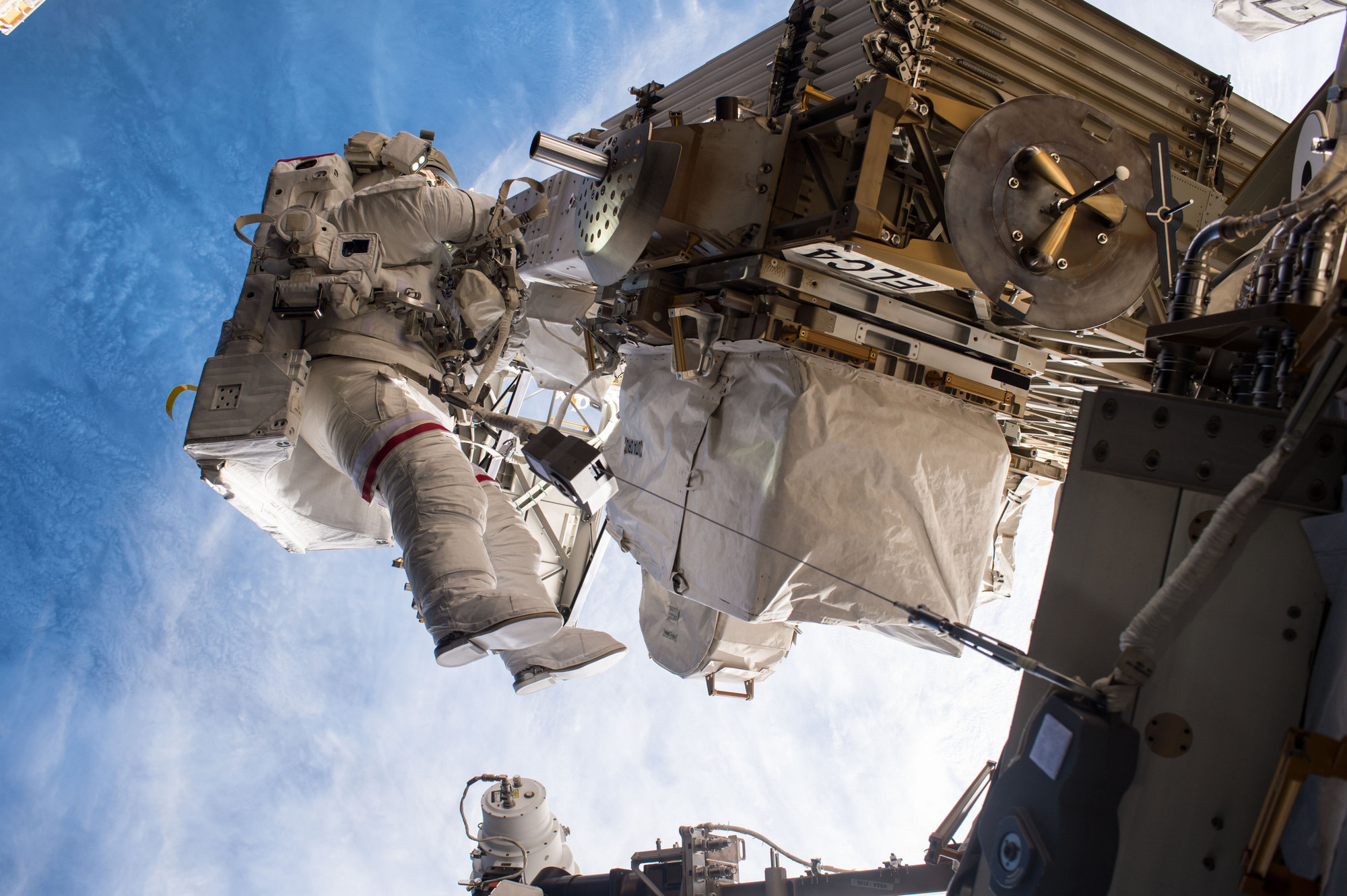 America took the first step toward a future where government and private companies will be able to build in space. The Federal Communications Commission (FCC) voted to open a proceeding on the economic potential of manufacturing, assembly and service beyond the earth’s atmosphere. The FCC will examine the opportunities and challenges of space missions, as well as policy issues related to the above items.

According to the government office, this procedure contemplates some specific actions. These include refueling satellites, inspection and repair of spacecraft in orbit and the transformation of materials through manufacturing in space. The FCC is aware that any manufacturing and assembly operation will generate waste, which is why it has put emphasis on capture and removal of debris and space debris.

The FCC stated that will update its regulations for the new space age, starting with satellites. The new rules will give companies in the sector quick access to the spectrum of transmissions from launch vehicles. This will apply during the testing phase or launch into space.

Contents hide
1 The United States wants private companies to build a new space economy
1.1 Relaxing the rules of operation and construction in space would boost the next missions to the Moon and Mars

Regarding space debris, the FCC said that those seeking a license to build a space station will have to detail their functions. Characteristics such as operation and waste management must adhere to the new rules. These include addressing the release of debris during normal operations in space, risk of accidental explosions or collision.

The new FCC procedure seeks information on how they could facilitate construction missions in space. The agency said it will review the spectrum needs of the missions, the implications for orbital debris rules and any regulatory issues.

The Federal Communications Commission indicates that while many commercial and non-governmental ISAM activities are in their infancythe FCC has played a role in authorizing some missions that include relevant and innovative technologies.

In 2019, NASA published a plan for the development of a “low Earth orbit” (LEO) economy that would allow services to be purchased from one or more providers. The Artemis Program, which will put a woman on the surface of the Moon, is proceeding according to plan. Because of this, it will be necessary create a scenario in which private companies have a commercial presence in Earth orbit, as well as on the Moon.

Companies like Axiom Space, Nanorack or Blue Origin have proposals for the construction of space stations for the end of the ISS. Jeff Bezos’ company is also interested in promote the new space economy with tourist trips to space. A few weeks ago she went on a mission to Space for Humanity, an association that sends deserving people into space. In it traveled the Mexican Katya Echazarreta who works as an engineer at JPL.

The world’s first such cooler will hang on the wall like an AC; Shimla will build the house in less electricity