The Vivo X90 Pro + will debut the fastest memories on the market and will have a one-inch camera, according to a leak 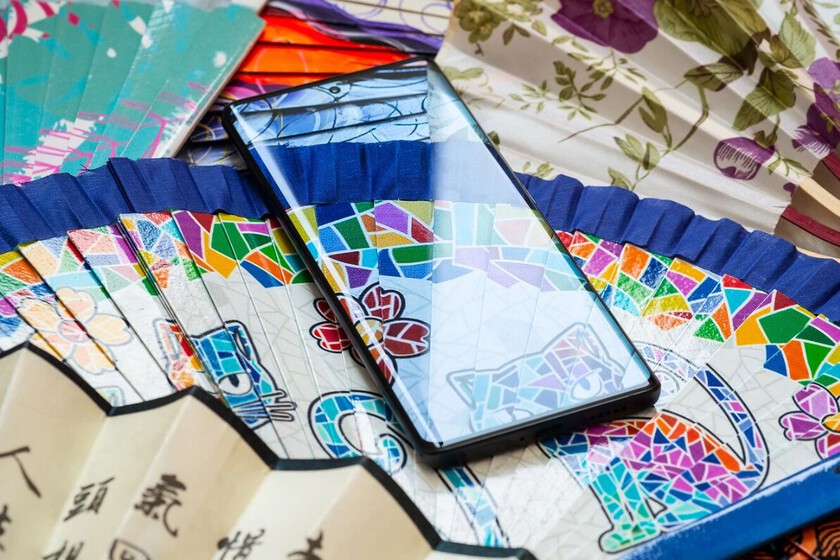 Share
Facebook Twitter LinkedIn Pinterest
Although at the moment it is still quite unknown in these parts, Vivo has been demonstrating its good work for years in two territories with a very large market: China and India. The firm has been in Spain for some time but has not yet achieved the success that its constructions deserve, and its next big bet is get it by brute force.

The latest leak from the brand’s environment tells us about the Future Vivo X90 Pro+, the most powerful mobile of a family of terminals that should reach the market at the end of this 2022 and that has already seen some features filtered. Like the fact that it will release UFS 4.0 memories, virtually becoming the mobile with the fastest memories in the entire mobile world to date.

If everything goes according to what the different leaks are telling us, the Vivo X90 Pro+ He will arrive with his brothers next December, and he will do it in style. The brand does not want to leave a single feature to be promoted and, from the outset, the leaks tell us about the presence of the future Qualcomm Snapdragon 8 Gen 2 of the American firm. But the data that has appeared ahead of time does not stop there.

Qualcomm’s most powerful processor will be added to the internal storage it will be UFS 4.0the new generation of memories that Samsung unveiled last May and that will make data speeds reach figures never seen before. And as for RAM, it seems that we will have LPDDR5X. As we said before, this Vivo model will reach full capacity in almost all its lines.

In photography, for example, we will have a main camera with a one-inch diagonal sensor as we have seen few so far. The larger the pixel size, the greater the light-gathering capacity., so the diagonal of this sensor anticipates either large pixels or a good handful of megapixels at the service of our photos. And it will not be the only camera because we will have a 3x telephoto lens with an f/2.4 lens and 10 megapixels, identical to the current one. Samsung Galaxy S22 Ultra.

The leak also tells us that the Vivo X90 Pro+ will have an AMOLED E6 panel manufactured by Samsung itself (such as memories and camera equipment), so from the first hour we will have a mobile phone that is aspiring to be the best smartphone of the year. We will see if the rest of the features continue to leak from here to its presentation, but from now on we would be first and foremost a heavyweight. Perhaps the biggest rival to beat in the android world.

Google Pixel 7 and Pixel 7 Pro: Tensor G2 inside, Android 13 and cameras to compete with the high-end