The words that cause Google Docs to crash, if you type them 5 times in a row 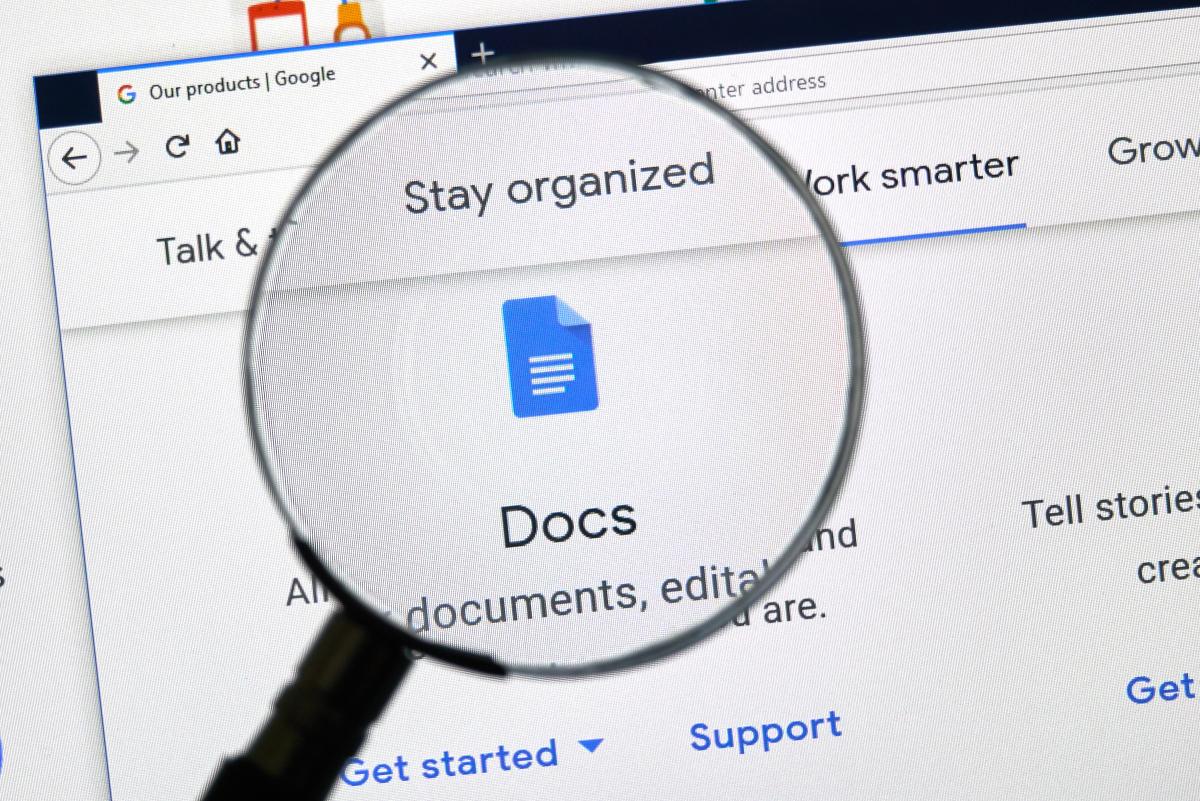 exist bugs in applications that are never discovered, or take months or years to do so, because the conditions for that fault to be activatedthey are very rare.

You don’t have to rush to try it, because it seems that Google has already corrected it. But you haven’t explained why this strange bug occurred. Bug hunters found other words that cause it as well, and are trying to figure out why it was happening.

Other words that produced the same error are Anyway, But, Who, Therefore, Why, Although, Besides, Moreover, However, and Dearness.

Interestingly, the words Firstly, Secondly, Thirdly, and Fourthly (In the first place, secondly, thirdly and fourthly), repeated 5 times with the period, blocked Google Docs, but not the following in the batch: In sixth place, seventh place, etc.

As we say, Google has confirmed the existence of the bug, announcing that it had been fixed. But he has not explained what it consisted of.

The majority opinion is that it is a bug in the language that Google uses with Google Docs, or a code error. But it is surprising how quickly they have corrected it, in less than 24 hours.