The world’s most stylish Smartphone launched, seeing the design, people said – ‘For the first time love has happened…’ 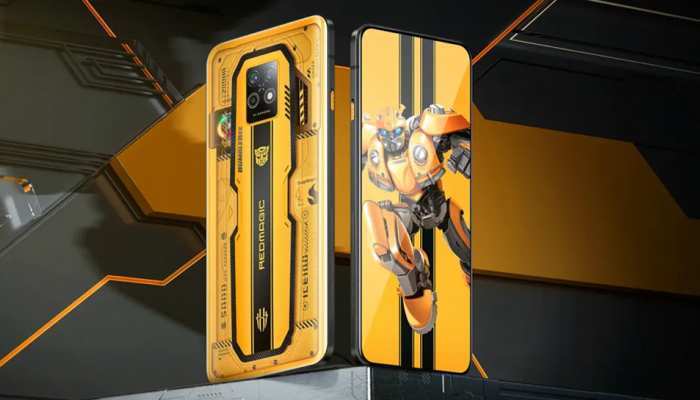 Share
Facebook Twitter LinkedIn Pinterest
mobile news desk Nubia has recently announced a new limited edition smartphone of its flagship smartphones Red Magic 7S series. The new model, called the Red Magic 7S Pro Bumblebee Special Edition, features a design inspired by the iconic Transformers character. The design of the phone is being well received. The latest special edition of the smartphone features a design inspired by the character Bumblebee from the Transformers series. In other words, it has a predominantly yellow design with black racing decals. Apart from this, there are other details which are inspired by the Transformers series. A notable example is the inclusion of the Autobots (a group in the series) logo. 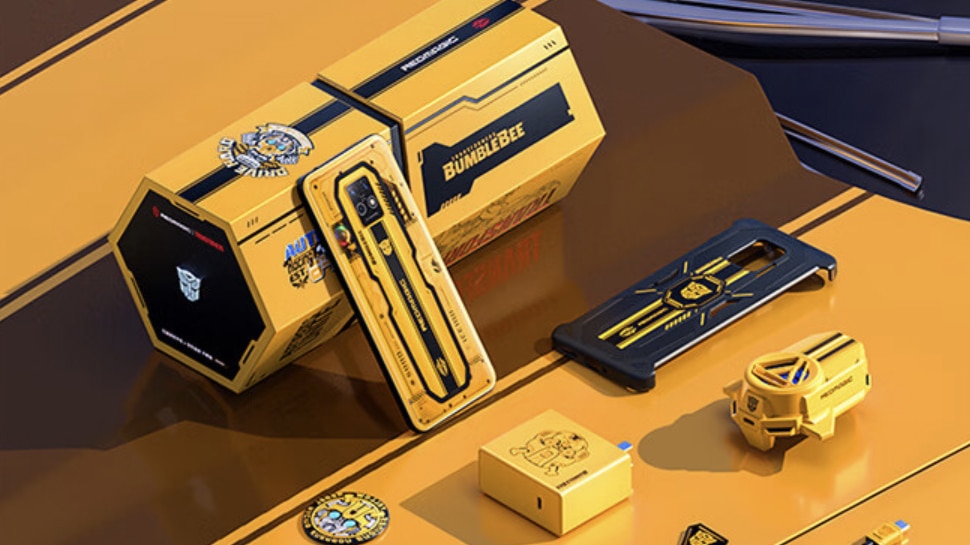 The exterior design is quite unique, the UI aspect of the smartphone has also changed. The Red Magic 7S Pro Bumblebee Special Edition comes with a new theme that matches the aesthetic better. Apart from this, it comes with a new packaging box which includes an Autobot protective cover, an attachable external fan for better cooling and a few other goodies. Despite featuring various changes in the exterior and software aspects of the smartphone, the handset still has the regular Red Magic 7S Pro under the hood. It is powered by the Snapdragon 8+ Gen 1 SoC coupled with 16GB of RAM and 512GB of internal storage. The device flaunts a 6.8-inch AMOLED display with FHD+ resolution and 120Hz refresh rate. At the back, it has a 64-megapixel triple camera setup. The smartphone is powered by a large 5,000mAh battery pack that also supports 135W fast charging. The new model is priced at 6,499 Yuan (Rs 76,103) and is currently available for purchase in China.

Xiaomi stands up to Tesla: This is CyberOne, its first humanoid robot