The Xbox Series S will improve its performance with an update 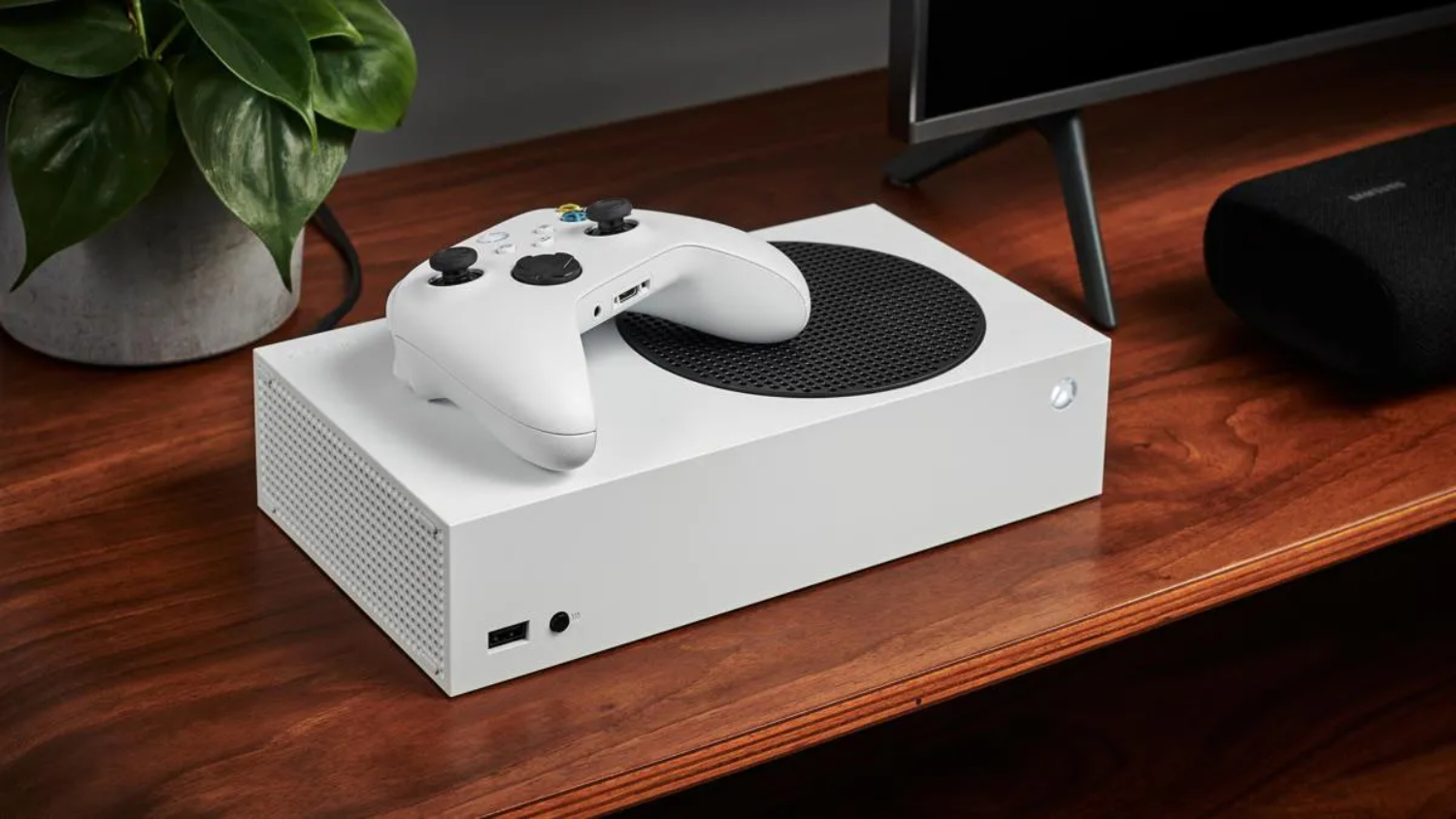 Since its launch, owners of the Xbox Series S have been able to get a good experience; but clearly limited in its graphic section if we compare it with its older sister, the Xbox Series X. The first, of course, does not have all the power of the last generation. Nevertheless, an update to your dev kit seems about to change things slightly.

According to a video published by Microsoft itself, an update to the Xbox Series S development kit will allow to increase performance (frames per second) in some titles. It seems that the company has enabled “hundreds of extra megabytes” for developers to adapt their games. This, they say, “gives developers more control over memory, allowing for better graphics performance under memory-constrained conditions.”

The issue of memory limits on the Xbox Series S is a well-documented one. In fact, the middle Digital Foundry commented that this was one of the most painful sections for developers. Beyond the limits in processing or graphics power, the limitations in managing memory usage could later cause a drop in the development of titles for the Xbox Series S. It could even lead companies to create specific titles for the console, something quite impractical.

Another of the improvements published by Microsoft has to do with the processing of graphics in memory. As described, they have fixed an issue where “graphics virtual addresses were allocated significantly slower than non-graphics virtual addresses.” A) Yes, titles can take better advantage of improvements that the company has done to achieve better performance, without affecting the graphic section.

An uncertain future for the Xbox Series S

The truth is that, although Microsoft’s initiative is appreciated, the Xbox Series S is still quite limited in some respects. In fact, unlike the Series X’s 16GB, the $299 version only has 10 GB of RAM. Although Microsoft hoped that this would lead to games offering a maximum of 1440p and 120fps, the reality is that most titles run in optimal conditions at 1080p.

But this is not all. Developers can’t even use the entire 10 GB for creating their games. After all, 2 GB is reserved for the console systemleaving only 8 GB free to run the titles.

With how fast the graphic section is advancing in this generation, these 8 GB are already about to become obsolete. However, if the Xbox 360 was able to end its career as one of the most popular consoles with just 512 MB of RAM, things might not be so bad for the Xbox Series S.

Sales verdict falls between PS4 and Xbox One