The Xbox wireless controller drops below €50 before the French Days 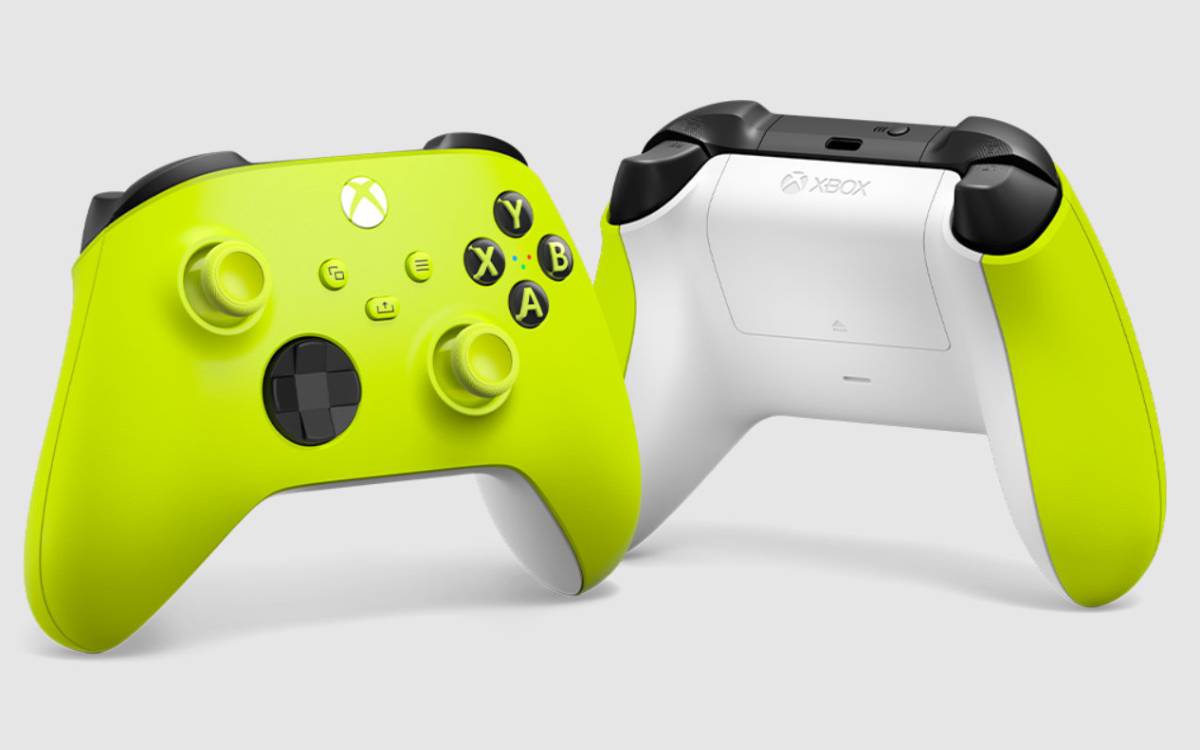 Share
Facebook Twitter LinkedIn Pinterest
A few days before the start of the fall edition of the French Days 2022, owners of an Xbox can obtain the wireless controller of the console of the same name for less than 50 euros. And it’s happening on the official Microsoft store!

The fall edition of French Days 2022 will be held for four days, from September 23 to 26. Just before the commercial event, the French version of the Microsoft online store offers the discounted xbox wireless controller.

Normally sold at 59.99 euros, the Xbox console’s wireless controller sees its price drop to €49.99. For information, the promotional offer concerns the Electric Volt color of the accessory.

Regarding its strengths, the Xbox controller has Bluetooth wireless technology and a 3.5mm headphone jack. The accessory is also equipped with a D-pad for precise grip, a non-slip surface on the triggers and the back of the controller, and a dedicated share button. With this controller, it is possible to play and quickly switch between devices, especially between Xbox Series X and S consoles, Xbox One, PCs running Windows 10 and devices running Android system. Finally, the controller embeds a battery allowing it to be autonomous for 40 hours.

Last Thursday, September 22, the London Police reported the arrest of a 17-year-old teenager on…

What happens if you report someone on TikTok

Finding out what happens when you report someone on TikTok is possible. The social network…