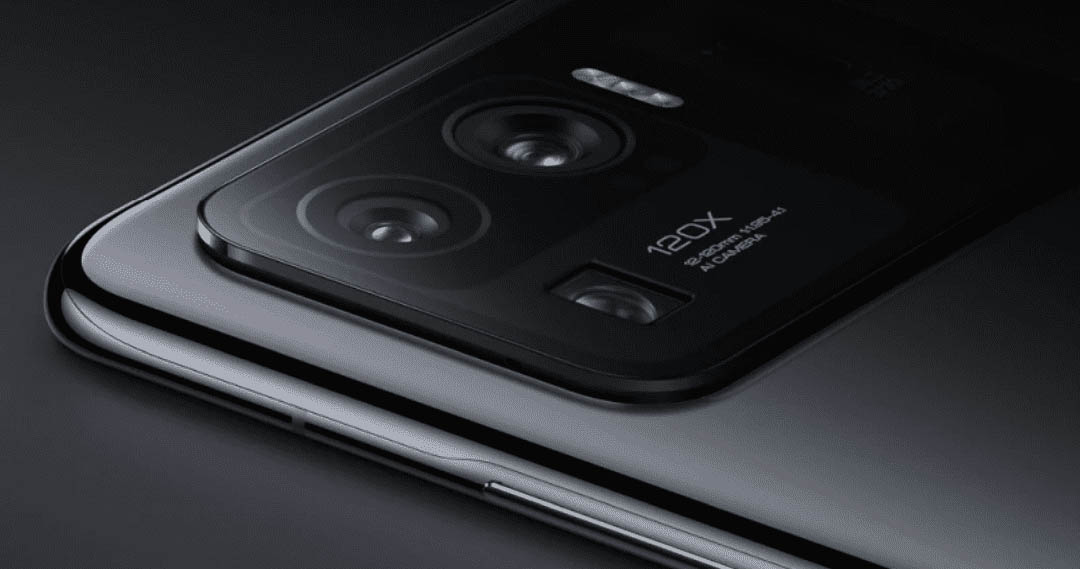 Share
Facebook Twitter LinkedIn Pinterest
Xiaomi has just certified its new flagship. We are talking about what is probably the Xiaomi 12S Proan improved version of the Xiaomi 12 Pro itself, which as a great novelty will equip the new Snapdragon 8 Gen 1+.

This is also demonstrated by the latest certification obtained by the company, since the model number of this new mobile device has a lot to do with that of the Xiaomi 12 Prothus being a variant of it.

As we can see under these lines, the alleged Xiaomi 12S Pro has been certified under the model number 2207122MCincorporating a processor to 2.99GHz which according to rumors would be the new Snapdragon 8 Gen 1+.

Beyond that, everything remains a mystery, although this new Xiaomi 12S Pro will probably bring with it certain improvements compared to the Xiaomi 12 Pro such as a second generation LTPO panel able to offer a better user experience.

Yes indeed, It should be noted that at the moment this new device has only been certified in Chinaleaving in doubt if it will finally go on the Global market and if it does, it will do so under the name Xiaomi 12S Pro or with another name.