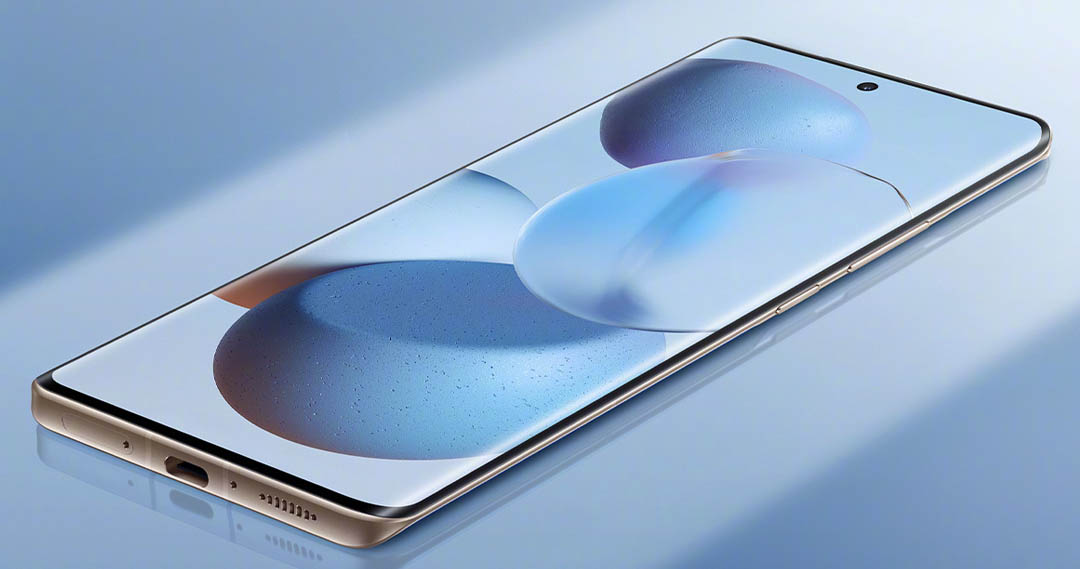 Share
Facebook Twitter LinkedIn Pinterest
Although a few days ago we discovered the existence of the Xiaomi 12S Pro, today it is confirmed what its star feature will be. Apparently, the Xiaomi 12S Pro will be the company’s first flagship that will not use a Qualcomm processor.

As revealed to us from XIAOMIUI, the Xiaomi 12S Pro will use a MediaTek processthus becoming the first high-end terminal under the “Xiaomi” brand that the company launches with a processor of this type.

As we can see in the following image published by XIAOMIUI, the Xiaomi 12S Pro will use a MediaTek Dimensity 9000a high-performance processor, which has managed to demonstrate its great potential.

Yes indeed, according to rumors the Xiaomi 12S Pro could debut in two variants; one destined for China with the MediaTek Dimensity 9000 and another, perhaps, equipped with the Snapdragon 8 Gen 1+ and destined for the Global market.

Beyond that, everything indicates that the Xiaomi 12S Pro will be characterized by its p6.55-inch AMOLED display at 120Hzyour battery 4,500mAh with fast charge of 120W and its triple camera of 64+8+5MP along with a 16MP selfie camera.