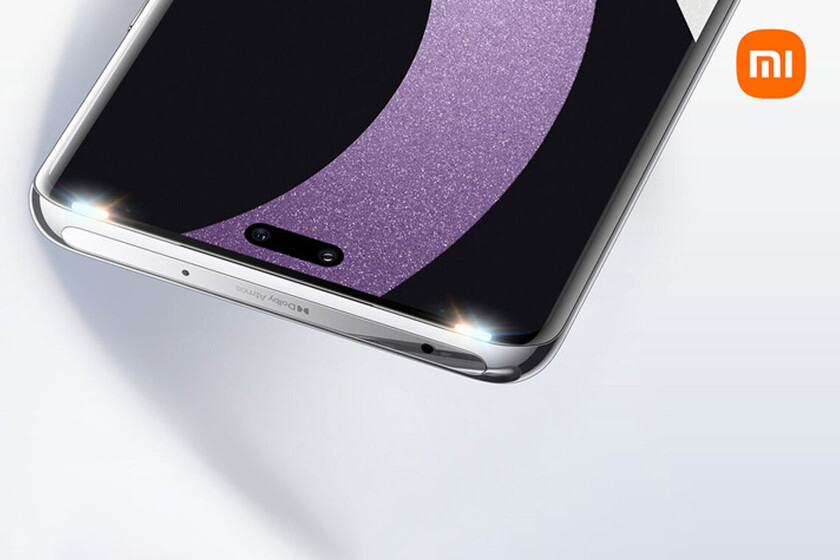 Share
Facebook Twitter LinkedIn Pinterest
Five years ago Apple launched the iPhone X with an elongated notch and Face ID and after a few months the notch invaded Android. Now the iPhone 14 Pro go from peninsula to island that does not stop still: the dynamic island, and Android mobile manufacturers are taking note. We’ll meet one as soon as next week: the Xiaomi Civic 2.

A year ago Xiaomi presented the Xiaomi Civi as a mid-high range mobile with a refined design. The Xiaomi Civi 1S arrived later and now, with the Xiaomi Civi 2 just around the corner, the company has been releasing bits of information including its appearance. Will have a dual camera with a pill-shaped hole in the center. Whether or not that piercing will come to life remains to be seen.

Xiaomi Civi 2, just around the corner

Xiaomi is a company that does not hesitate to create new brands and series with the slightest excuse, and the raison d’être of the Civi models is to create terminals with a somewhat more refined design, a great role for selfies and a somewhat focused view. the female audience. The company has now announced on its Weibo the presentation date of the Xiaomi Civi 2, and we will not have to wait long: the next one will be official. tuesday september 27 at 2:00 p.m. local time (8:00 a.m. in Spain).

With so little margin, it is common for the company to have started to heat up the atmosphere with teasers and images revealing some of its features, such as its only 7.23 millimeters thick which is complemented by a weight of 171 grams. We will also know that there will be a version of Hello Kitty.

Nevertheless what is most striking are its front cameras. First, because they will be two 32-megapixel sensors (one of them a 100º wide angle). Second, because Xiaomi has opted for dual perforation in the center, something that was not really very fashionable on Android. Mobile phones with dual cameras have traditionally opted for the notch or perforation on one of their sides. For now Xiaomi has told us only about its cameras and not about if there will be some kind of dynamic island in itSo for that we will have to wait. Xiaomi is, in fact, one of the companies that has been testing its user community to see if there is interest in incorporating this functionality.

Other details that we can infer from the images is that we will have a screen with curved edges and a 50 megapixel main camera. The leaks fill in the gaps: it would be a 6.56″ Full HD+ 120 Hz OLED panel, with Snapdragon 7 Gen 1, 12+256 GB version and 4,500 mAh battery with 67W charge. The latter, unconfirmed. we will know for sure next Tuesday.