There are employees who have decided to stay on Twitter with Musk’s new rules. They have no choice, without work they would lose their visa 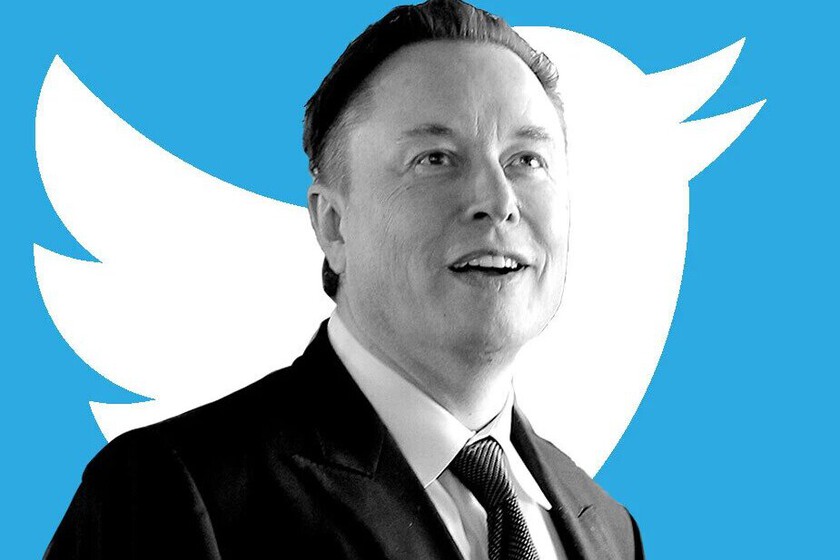 In yet another chapter of the tragic story of Elon Musk with the Twitter staff and of all the people who are being led by the decisions of the leader of the platform, there are even more bizarre stories. And they are the tycoon’s own victims who are telling it.


Yesterday we learned about the dismissal of the man who managed to bring the 240 characters to the social network, without knowing the reason for his dismissal (they told him that his code was not good, but he does not know when his code was evaluated) and just after eating your Thanksgiving dinner and going back to the office to continue working in the evening.

Peter Yang tells another case case. He talks about someone fired from Twitter in early November, when he mass-screened her. And they told him that he was going to receive 3 months of his salary as severance pay. Then they called him back (Musk had to ask many laid off to come back because his talent was still needed) and heand asked me to share code samples.

Unfortunately, not everyone is having a great Thanksgiving break pic.twitter.com/cqmsXMQqQK

On Thanksgiving night he was fired for no reason and now they give him 4 weeks of compensation instead of three months. Another laid off, Yiwei Zhuang also tells his story.

Fear of being expelled from the US

When Musk asked the fired to return, there were those who posted on their Twitter profile that they would not do it because they were sure they would just be used and discarded again at some point.

But not everyone can dismiss these job opportunities: people Migrants with H1B visas can be expelled from the United States if they do not have a job according to their profile. And this is the case of the story told by Peter Yang. In fact, on his Twitter account, he recalls that if the person does not find another job in 60 days, he will have to leave the country where who knows how long he has been living.

The H-1B is a visa created in the US under the Immigration and Nationality Act that allows US companies to temporarily employ foreign workers in specialized occupations. And this has led many people to comment on social networks that there are many chances that many people who decided to stay in this Twitter 2.0 is because they have no other options if they do not want to have to forcibly leave the country in which they are living, as a report by Vice also recalls.

According to the United States Citizenship and Immigration Services, some 300 Twitter employees work with the H-1B visa, at least these are the figures until before the layoffs began. The H-1B program allows highly-skilled foreign workers in areas such as architecture, engineering, and economics to work in the United States. They say from Vice that the recent layoffs in the technology sector (also those of Meta and other companies) havehave put H-1B workers in a precarious situation.

Migrant workers the most vulnerable US tech shows up at a critical moment with massive layoffs. And, if that can affect any worker in a very negative way, even more to the migrants who depend on these jobs to be able to continue living where they do and not being forced to return to their country.

A few days ago CNN reported that, while many people had been able to choose to leave Musk’s new rules, Twitter employees who depend on the company to obtain work visas have been left suffering “the whims of their new billionaire owner, knowing that if they quitthey might have to leave the United States.”

Of the 300 that were there, who have not been fired, it is not clear how many have decided to stay. Facebook -another company that is suffering massive layoffs- had more than 1,300 people approved to work on H-1B visasaccording to data from a few months ago.

Employees on temporary visas, such as H-1B or other work visas, are especially vulnerable to the layoffs that are taking place at Twitter and across the tech industry. “Firing people who have H-1Bs at a time of great economic recession is not only putting them out of work, but it is tantamount to ruining their lives“, a former Twitter employee told CNN, adding that some people who had accepted Musk’s ultimatum had done so “out of self-preservation.”