There may be an outbreak of measles soon! 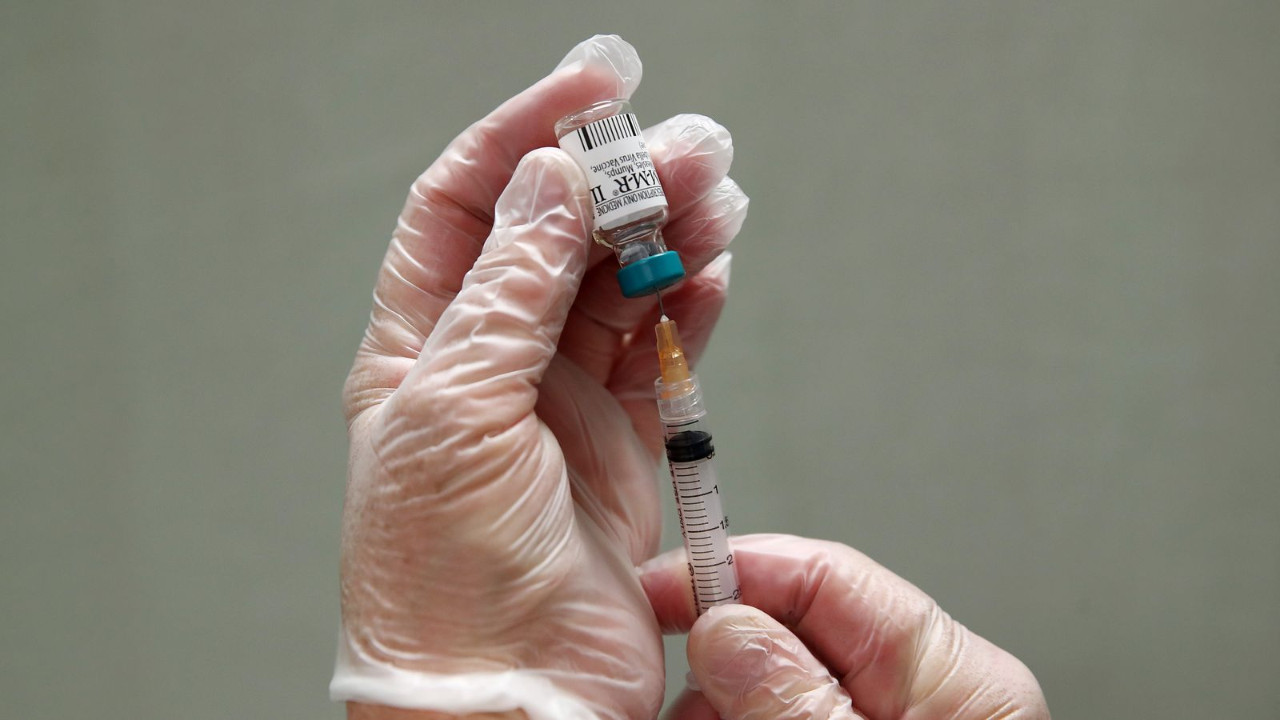 World Health Organization and US public health agencywhich is now spreading in all parts of the world and may pose a threat in the near future. measles warned for. Health organizations said in a joint report that there was a decline in vaccines against measles during the COVID pandemic and less data on the disease.

Measlesone of the most contagious human viruses, but to prevent epidemics 95% Although it requires vaccination coverage, it is almost entirely preventable through vaccination. WHO and the US Centers for Disease Control and Prevention According to the report, last year about 40 million children due to the barriers created by the pandemic missed a dose. Consequently, skipping this dose has made millions of children susceptible to the disease. WHO’s measles leader Patrick O’Connor“We are at a crossroads,” he said. “Trying to alleviate this will be a very challenging 12-24 months. Although cases have not yet increased significantly compared to previous years, now is the time to act,” he added. O’Connor said the longstanding social distancing measures and the cyclical nature of measles may explain why there hasn’t been a jump in cases. However, this can change quickly as it is a highly contagious disease.

Authorities around the world last year nine million measles infections and 128,000 deaths said that. In February, health officials in England said, vaccine rates to ten-year lows warned of falling. Measles is normally transmitted through direct contact and through the air through coughing and sneezing, and unvaccinated young children are at the highest risk for measles and its complications. Measles causes symptoms such as fever, muscle pain and a skin rash on the face and upper neck and can be fatal. More than 95% of deaths occur in developing countries, mostly in Africa and Asia. There is no specific treatment for measles, but the two-dose vaccine is approximately 97% effective in preventing serious illness and death.