these 3 novelties are coming to your mobile 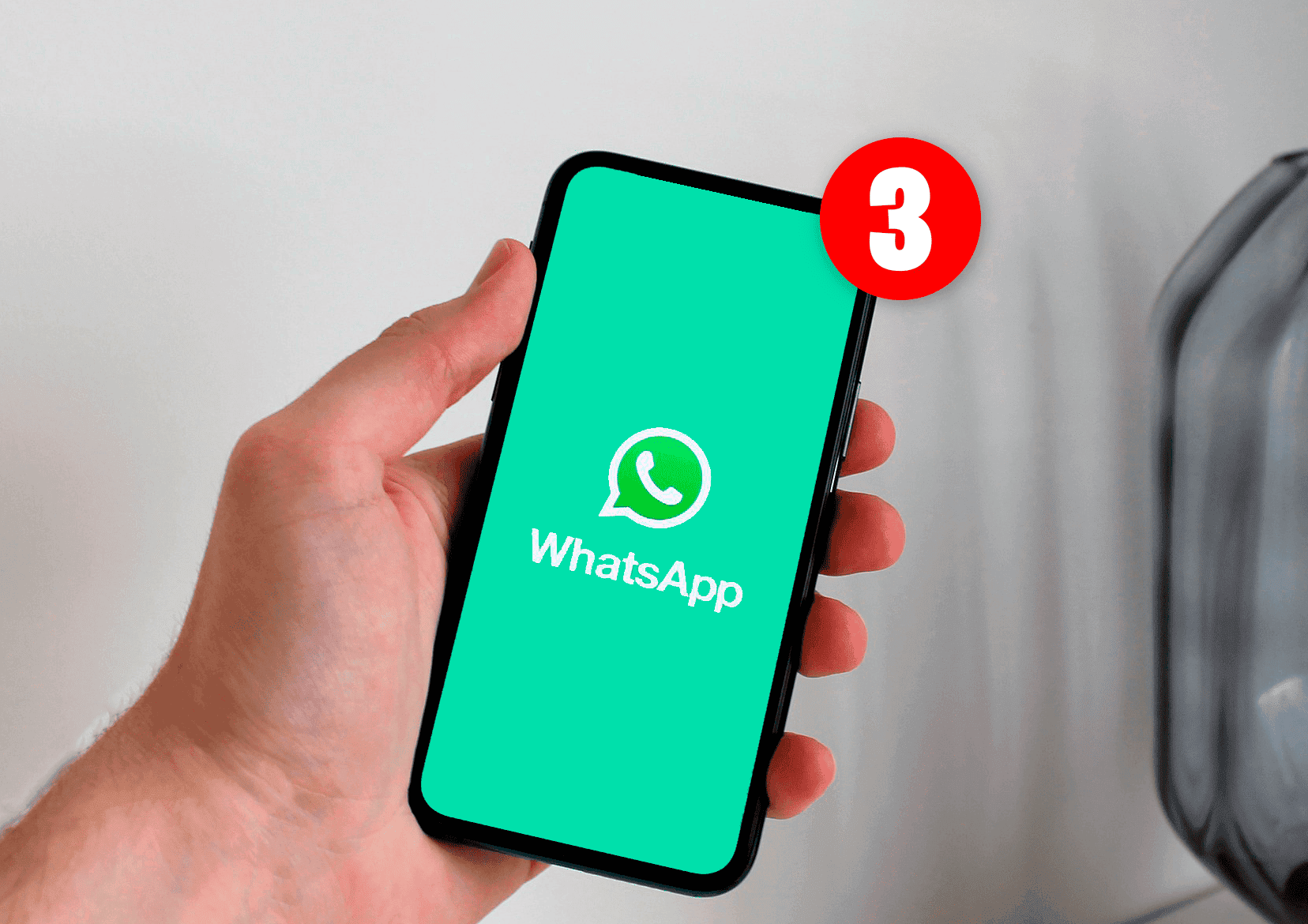 Share
Facebook Twitter LinkedIn Pinterest
After months of testing and leaking there is 3 WhatsApp features that are already official and are reaching all users. The stable version of the messaging app is receiving 3 important news that change the way you use the app. There are 3 changes focused on groups that you must know in order to use them from now on.
Contents hide
1 Reactions to messages are already here
2 Files up to 2 GB per WhatsApp
3 WhatsApp groups of 512 people

Reactions to messages are already here

It’s been several months since we first heard about message reactions. The dynamics of Telegram or Facebook Messenger now reaches WhatsApp. Users will be able to react to a message from another person with an emoji.

Thanks to this novelty it will be easier to make a user see that you agree with something or that you liked what they said. Is a function interesting that each user will use as most interested. The good news is that these reactions are already reaching users around the world.

Files up to 2 GB per WhatsApp 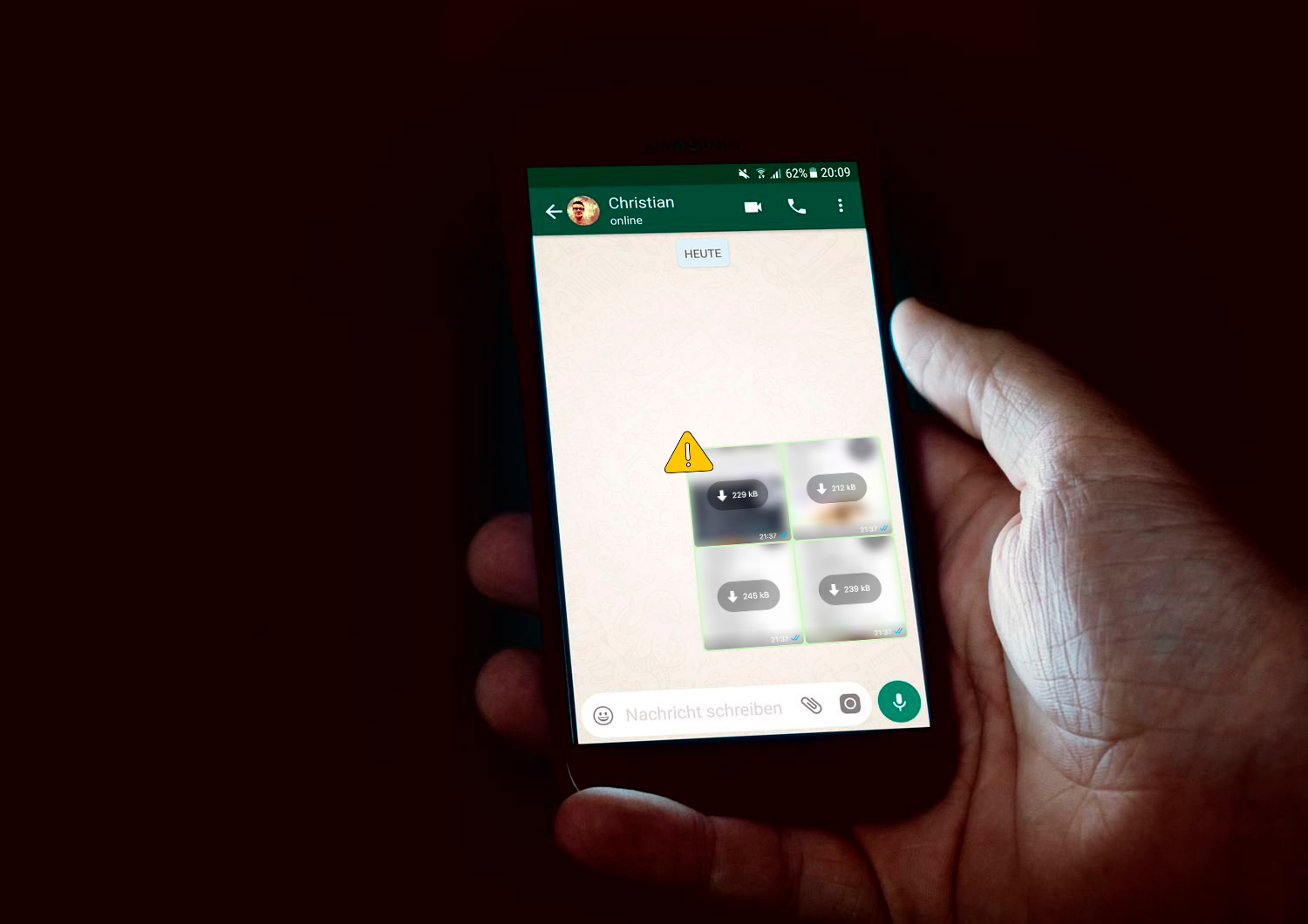 The 100MB limit for files is disappearing from WhatsApp. The company is upgrading its file delivery system so users can now share Files of up to 2GB.

Thanks to this novelty you will be able to share very large pdf, high resolution videos or documents that occupy a lot. The limit grows quite a bit and ceases to be a problem. It is also reaching users around the globe. 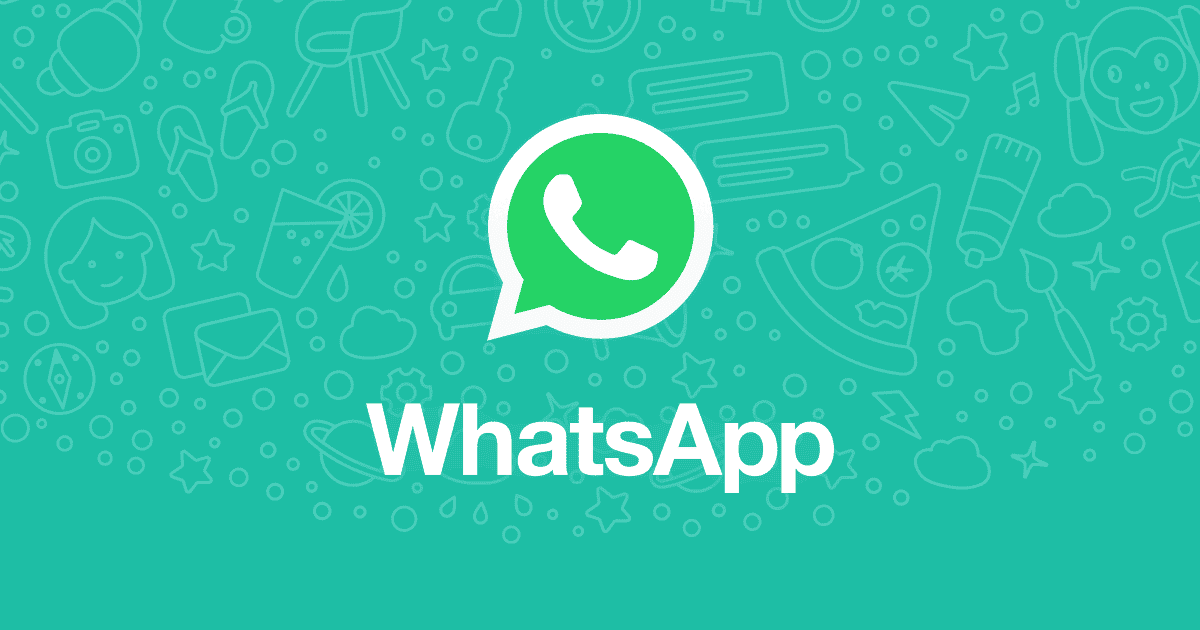 Until now, WhatsApp groups allowed a maximum of 256 members. With the new update this limit also increases and reaches up to 512 participants. It seems that WhatsApp has received many requests to be able to expand this number and has listened to the users.

Again, this limit, and the rest of the news, should reach your device in the next few days or even hours. If you want to get the best match to whatsapp you need to know these news.