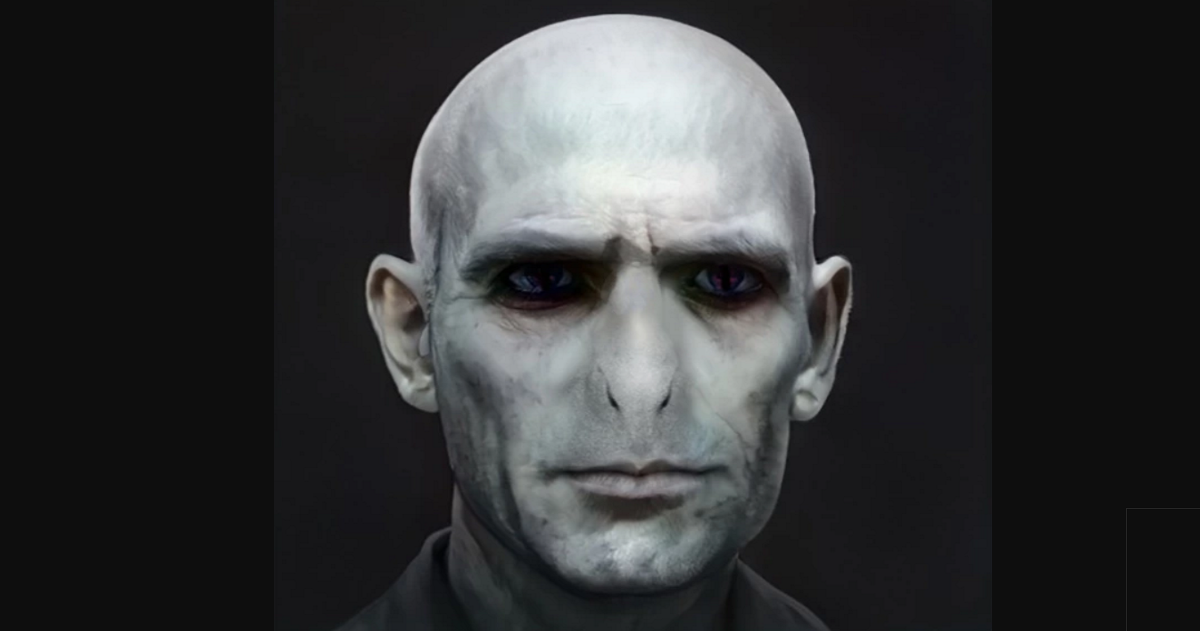 The software he uses is capable of forming portraits using the descriptions that appear in the books.

Photo editing tools that use AI are becoming more complex. There are different pieces of software capable of replicating impossible objects through a brief description, something that makes many graphic designers cringe. A very interesting tool is Artbreeder, a program AI controlled that allows generating a robot portrait based on a series of descriptions.

Reddit user u/lettuceown and devoted Harry Potter fan has used this tool to create a gallery of portraits featuring the protagonists of the saga just as JK Rowling had imagined them. The fan entered all the physical descriptions that she found in the books and poured them into the show. With this information, the integrated AI began to design a portrait using all the descriptive attributes that were provided. The result speaks for itself.

We can see that, in essence, the portraits of the characters bear great similarities to the actors who play them. However, these virtually generated images stand out very important features in books but that in the movies the casting did not decide to adapt. Ron Weasley is described in the books as a lanky, red-haired boy with a face full of freckles.

From this description, Ruper Grint (the actor who plays him) only meets the “redhead” part; the actor has more wingspan and no freckles. Hermione’s case is also quite curious, since in the book Not many details of his physical appearance are given, even if it seems unbelievable. The generated image is striking because it closely resembles the image offered by Emma Watson in the first films.

Artbreeder’s AI is able to integrate all the physical features into a surprisingly photorealistic image. If you are a fan of the Harry Potter books, perhaps this new version of the protagonists fits better with what you had imagined. This technology is also being used within the police forces of many cities in the world. Being able to generate an image through simple prompts is extremely useful, but the system needs to be refined before it becomes the standard.

First images of One Outlook (Monarch) before its launch