These apps have thousands of downloads but they are dangerous malware to steal your bank details: delete them now 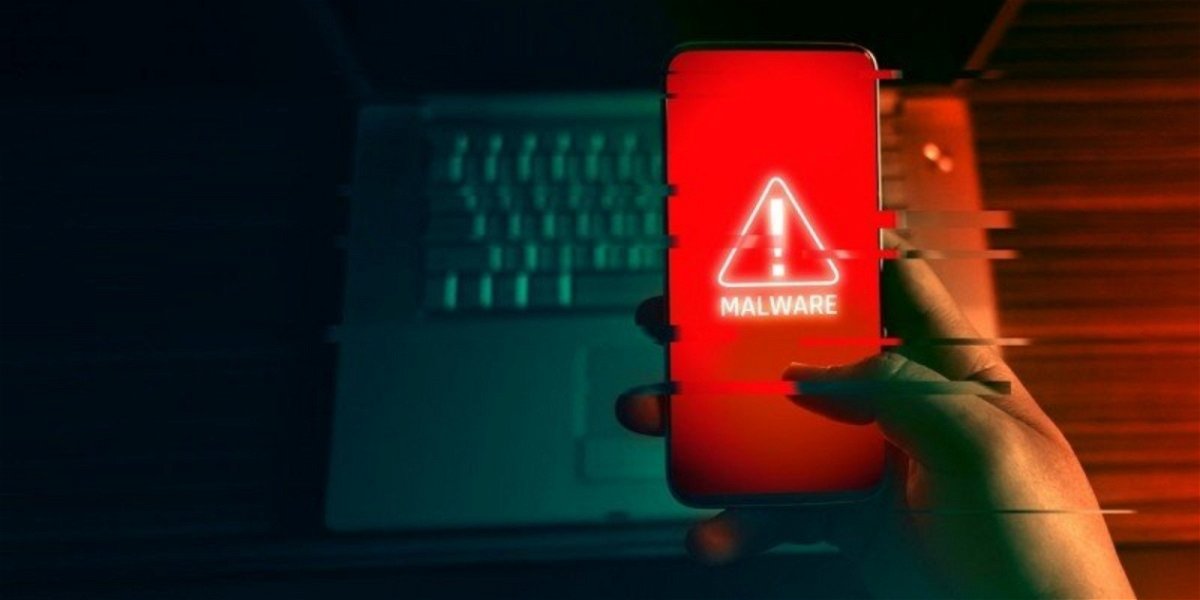 Despite Google’s security, some applications still contain viruses inside.

If the human being had discovered extraterrestrial life at this point, we are convinced that we would be praying not to run into a race as dangerous as it is lethal. The xenomorphs from the Alien saga they are bugs thirsty for human beings, but they have also served as inspiration for infect devices worldwide. If you have an Android mobile phone, you can install an antivirus to be protected, but the most prudent thing to do is follow the common sense and the expert recommendations.

A fearsome science fiction being gives its name to a dangerous Trojan: this is how Xenomorph behaves

We put you on notice, thanks to the information we have found published in the Zscaler media, about a trojan that he had already done his thing in the past and that it seems that has resurfaced in two applications that are currently offered in the Google Play Store: All: Day managera task manager, and Expense Keeper, an application to keep expenses up to date. Luckily, it doesn’t seem like both were popular, since they barely had just over 1,000 cumulative downloads. 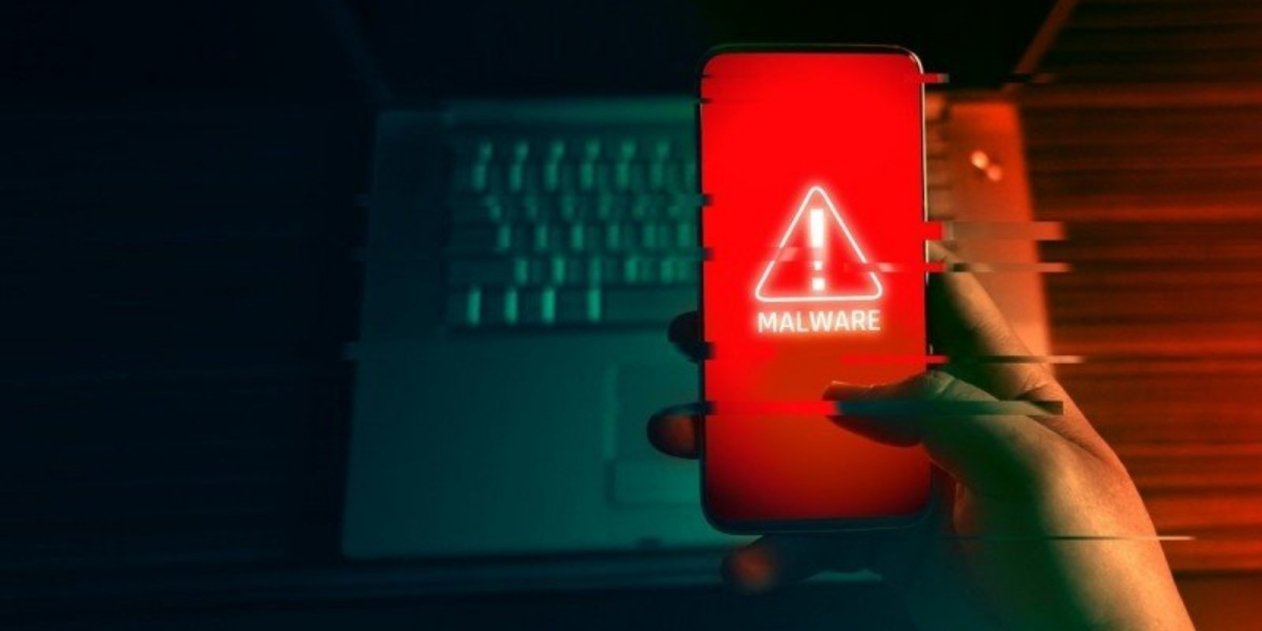 Be careful when downloading the two apps that contain the Xenomorph Trojan. bakivaxti

most of trojans I know disguised as apps or programs innocent, even as it happens on this occasion, interesting for the user, and they inject their poisonous code to the device in question, in order to control it and access the most compromising information. Xenomorph takes care of steal data from banking applications installed on mobile devicesin addition to get hold of text messages where the keys necessary to carry out financial operations appear. This is really dangeroussince in this way one can bypass two-step verification without major problems.

The Xenomorph performance started with the bait app installation, in this case Everything: Day manager and Expense Keeper. When the app was run for the first time, access permissions were requested and this was added as administrator of the device, preventing it from being eliminated. From now on, the phone was already compromised and your data at the mercy of future scammers. Keep in mind, as a final recommendation, that you should always take a look at the ratings of users in the Play Store, to the privacy of each app and, above all, avoid granting unnecessary permissions to applications.

3 portable antivirus to always carry on a USB

Online sale of about 50 crore WhatsApp numbers from 84 countries, data of Indian users is also included