these are all their differences 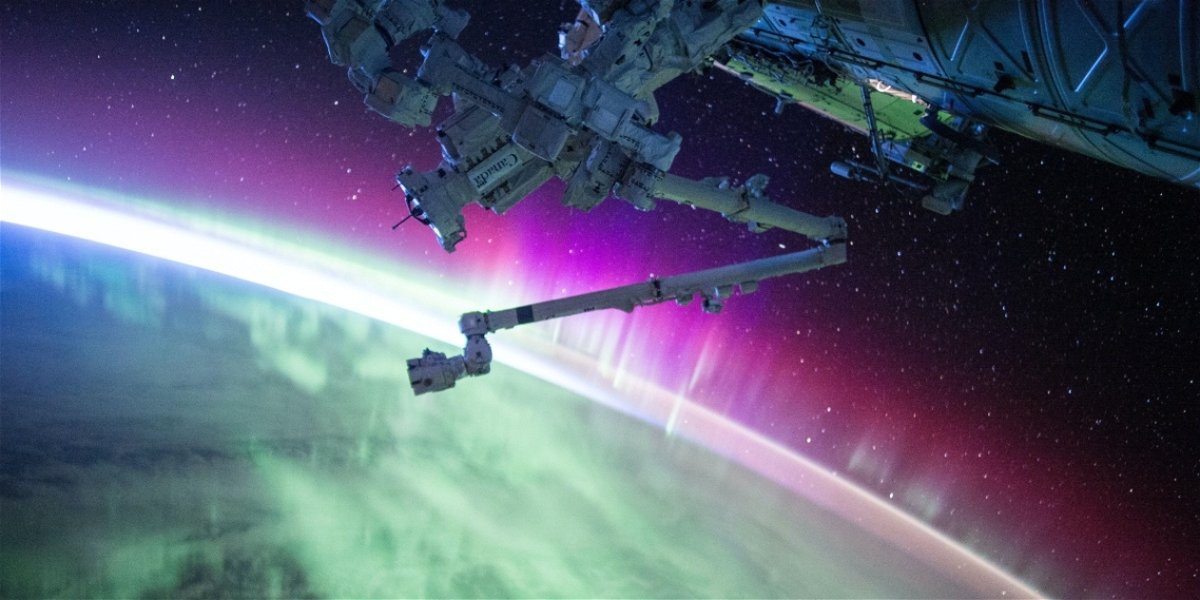 If you want to learn basic notions about these inventions that fly over us, we explain everything you need to know.

You won’t be able to see them in the sky, maybe with a telescope, although you don’t need anything as advanced as NASA’s NuSTAR. Nevertheless, satellites populate earth orbit, although not all are the same or fulfill the same function. there by him year 1957 the Soviet Union ventured by launching what would end up becoming the first space satellite in history, the famous sputnik i. By the way, as of January 1, 2022, we had a total of 4,852 satellites orbiting the planet. 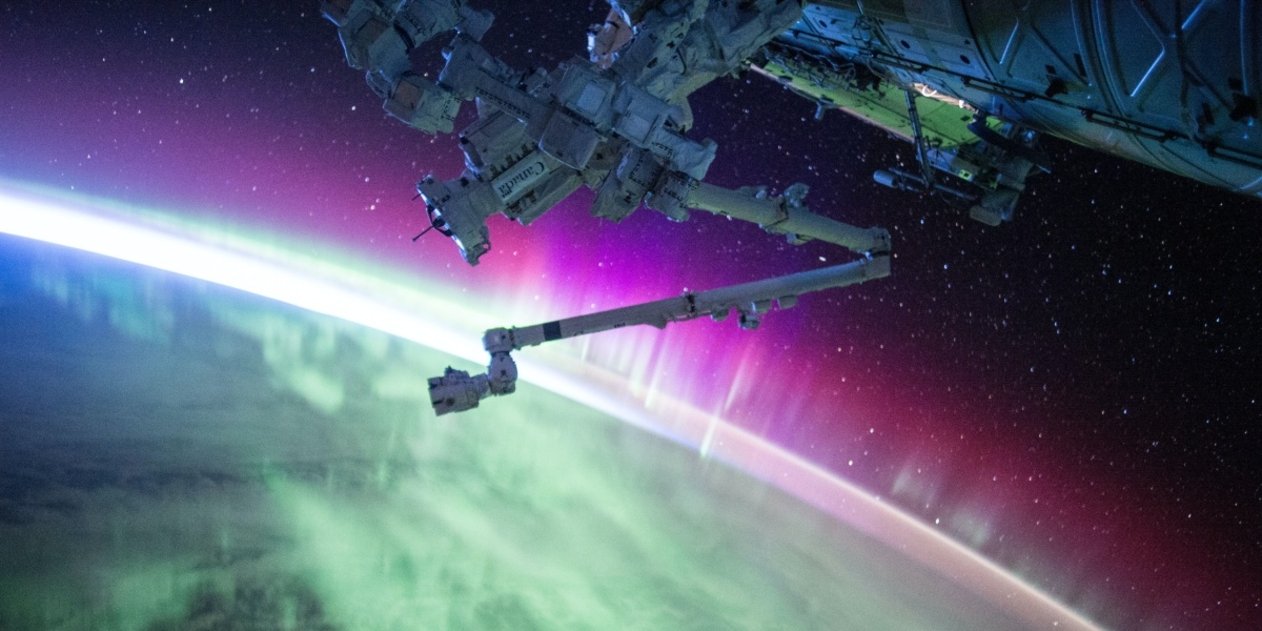 The three types of satellites according to their orbit

There are different classifications when talking about satellitesalthough first it would be necessary to stop at define them. According to the information that NASA publishes on its website, a satellite is ‘a machine that is launched into space and moves around the Earth or another celestial body’. Knowing this concept, we will show you the most traditional classification, based on the type of orbit they perform.

We are talking about satellites that remain between 150 and 1,000 kilometers high, some publications say that they can reach up to 2,000 kilometers in height. Because the Earth’s gravitational pull is stronger the closer you are to it, these satellites must achieve high speeds to escape his attraction. The clearest example is in the International Space Stationwhich is capable of moving about 27,500 kilometers per hourwith which it is capable of going up to 16 times around the planet in one day.

The most common examples of low orbit satellites we find them in those that have scientific, meteorological, communication or radiolocation purposes. Their advantageaccording to information published by the Faculty of Engineering of Mexico, range from low power level required to transmit, passing through the saving that supposes to put them in orbit or their low costs. On the contrarythese satellites have a more limited useful life and they need populate the sky if they want to cover more territory.

We pass to the second category, where we find the MEO satelliteswhich usually operate around 15,000 kilometers above the Earth. This height is not accidental, since it is perfect for avoid radiation coming from the first and second Van Allen belts. They are usually placed in polar orbits, with orbit periods between 6 and 12 hours. In this case, its utility is similar to the LEO satellites, the previous ones, although they can also be used for GPS location, television and telephony.

Being located in an intermediate zone between low-orbit satellites and geostationary orbit satellites, this type of satellite has the advantage to have a delay less than the latterbut also need a constellation of them to cover as much land as possible on Earth.

The last type of satellites, according to their orbit, although some classifications include those of high orbit, leads us to know the geostationary orbit satellites. These devices They are 36,000 kilometers highwithout any type of inclination, and are located at the same height as the equator. This height is not accidental, since it is the perfect one to synchronize with the movement of the Earth’s rotation, with which they achieve a orbital speed of about 11,000 kilometers per hour.

In addition to the applications that we mentioned earlier, here we also find the military satellites. as main advantage we have to you don’t need many satellites to cover the entire planetonly three of them would suffice, which provide continuous links with ground stations and do not need tracking systems, which also saves costs. Yes indeed, there is signal delayareas such as the poles Y resources are wastedsince unnecessary areas are covered on many occasions such as oceans and unpopulated areas.

Types of satellites according to their functionality

Since we have already told you about the different heights at which satellites can be found, it is convenient know for what purpose these heavy objects are thrown to Earth orbit. The first of them was the mythical Sputnik-I, which was launched into space in 1957, as we mentioned before. Since then, many have been deployed satellites and many their current profits. 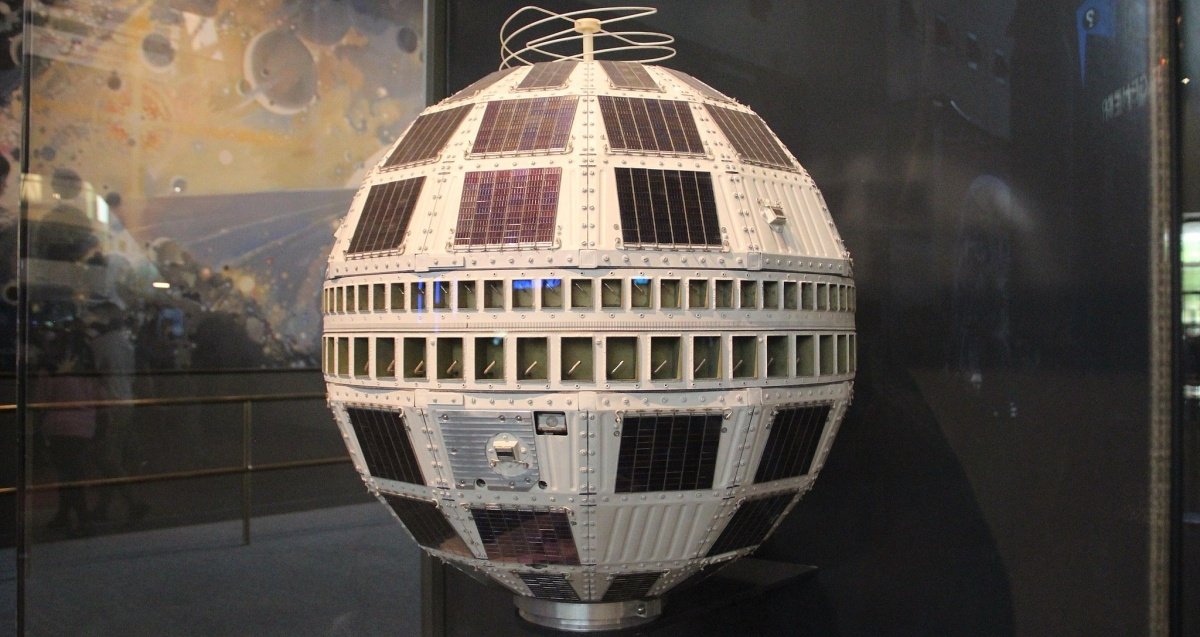 We are dealing with devices that can be used as repeating stations, both for television and for radio stations or even for voice and data services. Its main element is called transponder, which allows you to receive signals, amplify them and transmit them back. The first communication satellite was the telstar 1launched in 1962. Image of the internal circuitry of Tiros 1. Wikimedia

These objects are really relevant for weather prediction, since they are able to visualize the earth’s surface Y get information clouds, temperature, pollution or ocean currents. there by him year 1960the first meteorological satellite was launched into space and its name was shots 1. We are talking about the least known satellites to date, given that their main function is support the military of the countries and carry out national security operations. Usually, these types of structures are used for secret tasks, being able to listen from space, for example. The first military satellite of which there is evidence was the IMEWS 1launched in 1970. They were also created for military purposes, but their technology ended up being adapted in a multitude of electronic products, being able to obtain exact positions through synchronization with atomic clocks. The famous GPSGlobal Positioning System, currently has up to 31 satellites deployed above our heads, although the first satellite of navigation was the Transit 1Breleased in the year 1960. These are perhaps the lesser known satellites. we are before artificial objects that allow obtaining information from different elements present on the planet, such as vegetation, water, earthquakes or volcanic eruptions. remote sensing satellites detect and record reflected energy on these elements for later interpret it, since each of them has a characteristic reflection and spectrum. The first of these devices was the Landsat 1launched in 1972.