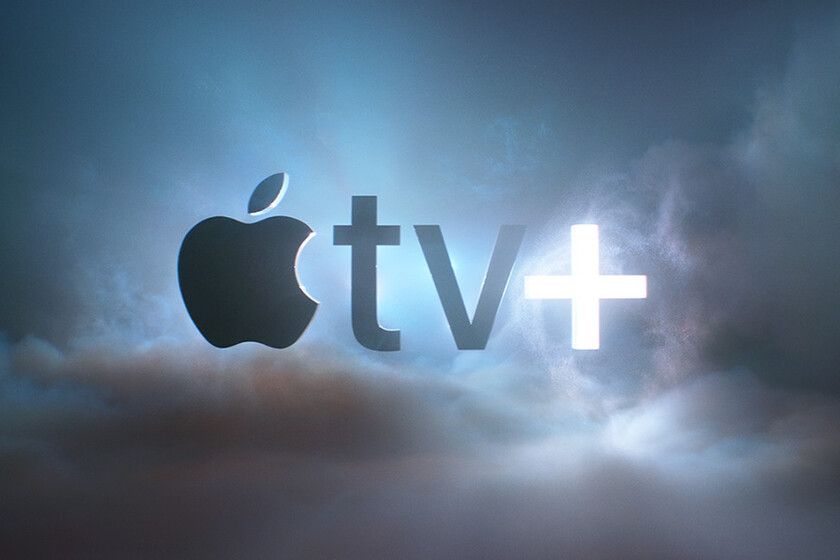 Share
Facebook Twitter LinkedIn Pinterest
Apple announced its TV on demand service a little over three years ago. During this time, those from Cupertino have produced quite a few series and movies, some of which have received many awards. The funny thing is that instead of keeping them exclusive to subscribers, they have announced that there will be two series soon available to anyone who wants to purchase them on Blu-Ray.


A return to the physical

As confirmed on Twitter Sigmund Judge, a journalist specialized in Apple TV +, those from Cupertino plan to launch several of their productions for sale physically. They will not be distributed directly by Apple, but rather Dazzler Media has licensed these series and will be in charge of their sale.

These are the dates on which the physical release is expected:

Although it may seem so, this It is not the first time that Apple TV + productions have been distributed in physical format. Just over a year ago, those from Cupertino began selling ‘Defending Jacob’ in Blu-Ray and DVD format. The reasons that the California giant has for doing this are not known for sure, but it does not seem that all the ones that are going to launch now have been frowned upon.

In any case, if one intends to acquire all these series, it is much more worth paying the € 4.99 that Apple TV + costs than the hundreds of euros that will be worth all the DVDs that the Cupertino bands are going to release. The only case in which we could see this expense justified is if one enjoys collecting titles like these.