These are the best Call of Duty: Mobile maps 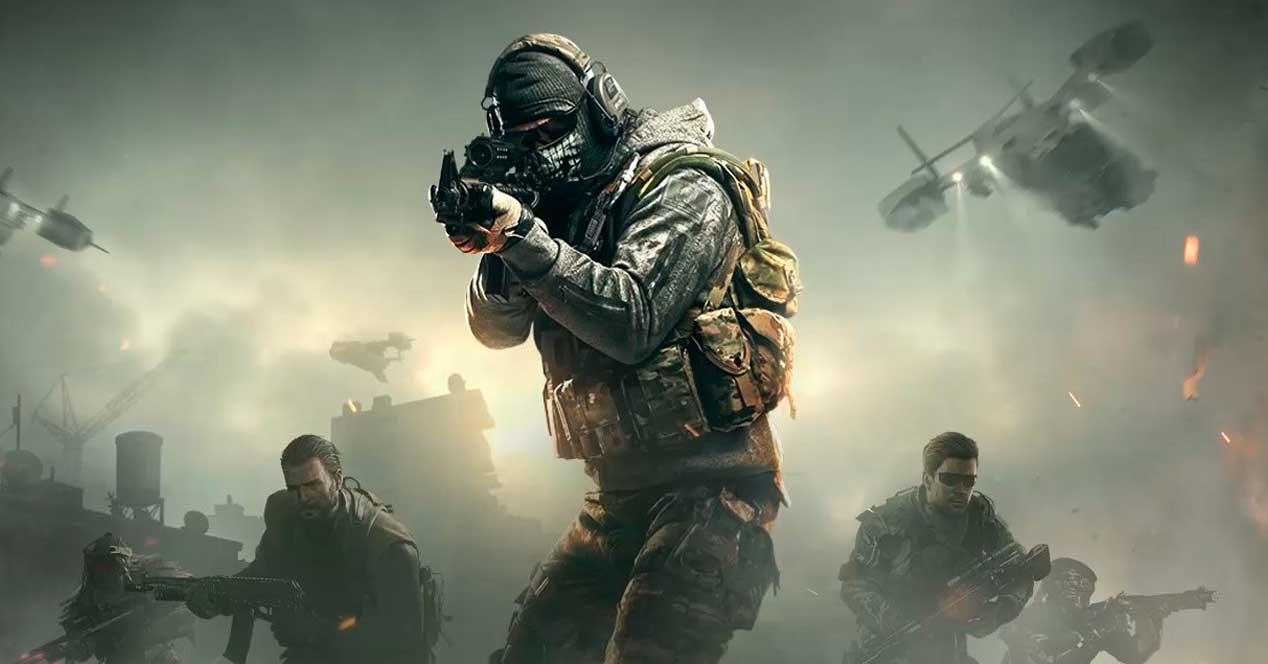 If you have played one of its deliveries on occasion, you will surely be happy to rediscover that map that has given you so many good times. The truth is that there are a large number of them and that is why it is convenient to point out which are the best you can find to know the territory in advance.

You can currently play up to 42 Call of Duty: Mobile maps. Among them there is great classics that every player remembers, but this time we are not going to talk about them. Today it is the turn of the scenarios that for one reason or another are extremely popular among users.

Without a doubt, the map that most players remember Call of Duty Modern Warfare 2. Rust is a very small map with a square shape and a tower in the central area. This turns the battlefield into total chaos where there is no sure winner and getting experience is too easy, since you are going to eliminate many players on your way. 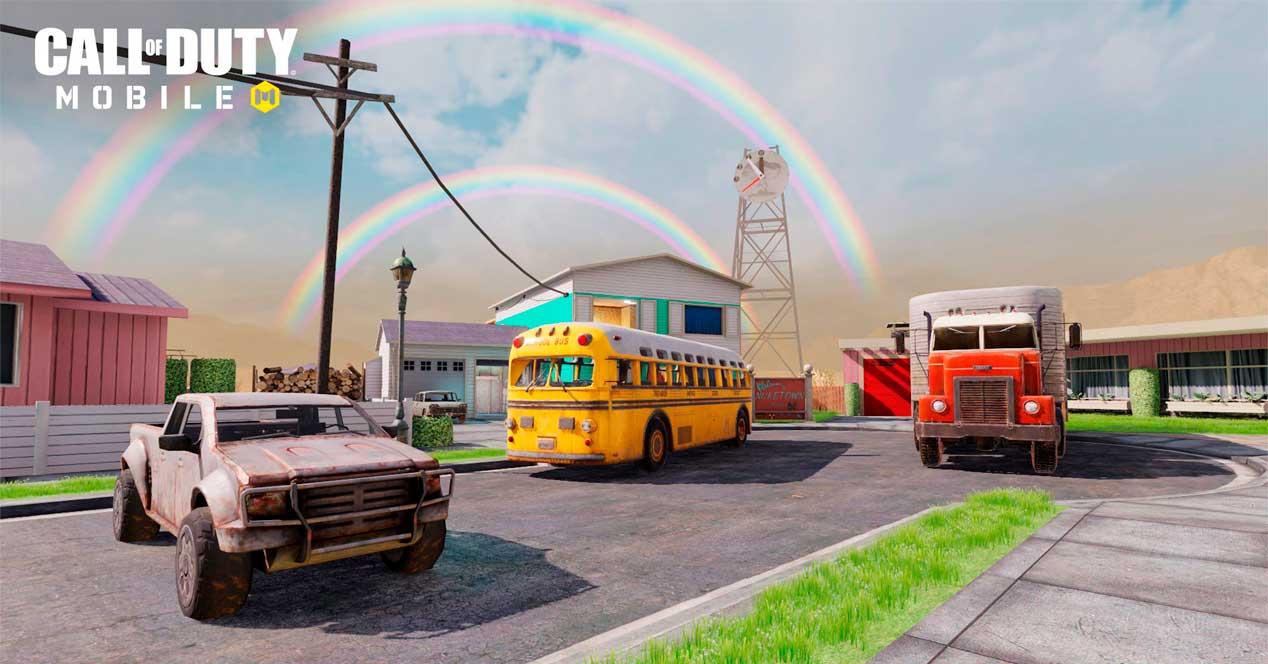 Another of the great settings of Activision’s mobile title is Nuketown, introduced in Call of Duty Black Ops. As its name indicates, it is a nuclear bomb testing city where there are only two houses (one on each side of the map) and a main street where madness reigns. In the same way as Rust, this area offers the user a quick game and the possibility of quickly leveling up. 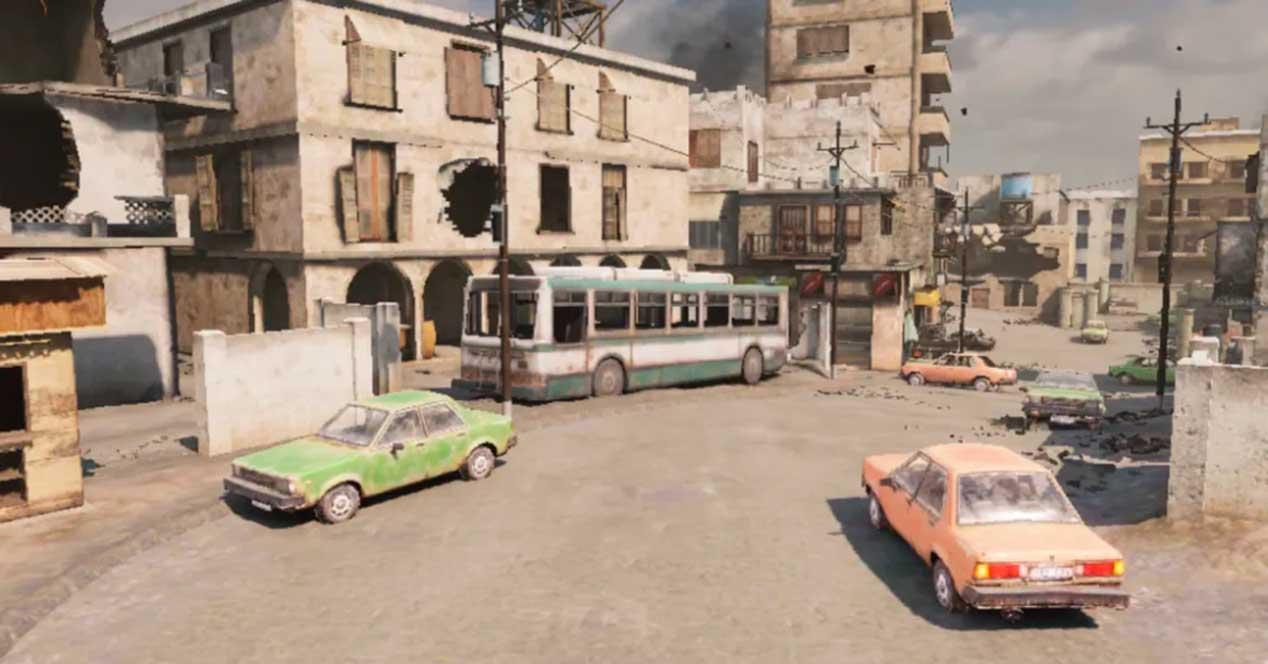 The sniper lovers They know Crossfire perfectly. Mainly, because the element that characterizes this Call of Duty: Mobile map is the huge main street full of buildings on the sides where players hide to surprise the enemy. A very fun and easy to learn scenario for the most inexperienced. 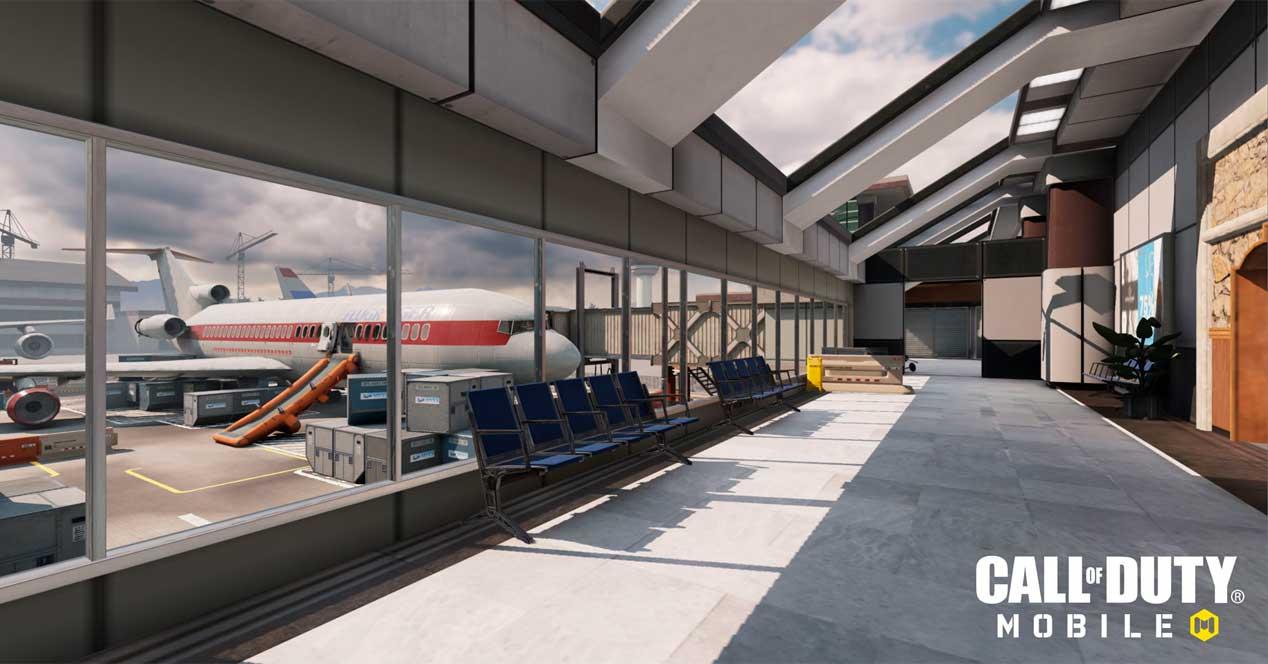 Once again we look back to the past to meet again one of the maps that has given the most talk due to the controversial mission “Nothing Russian” of Modern Warfare 2. In Call of Duty: Mobile we can battle throughout this airport in all kinds of game modes and even take advantage of the planes to protect you from the rival team. A very fun mapping where in addition to recalling memories you will be part of a total war. 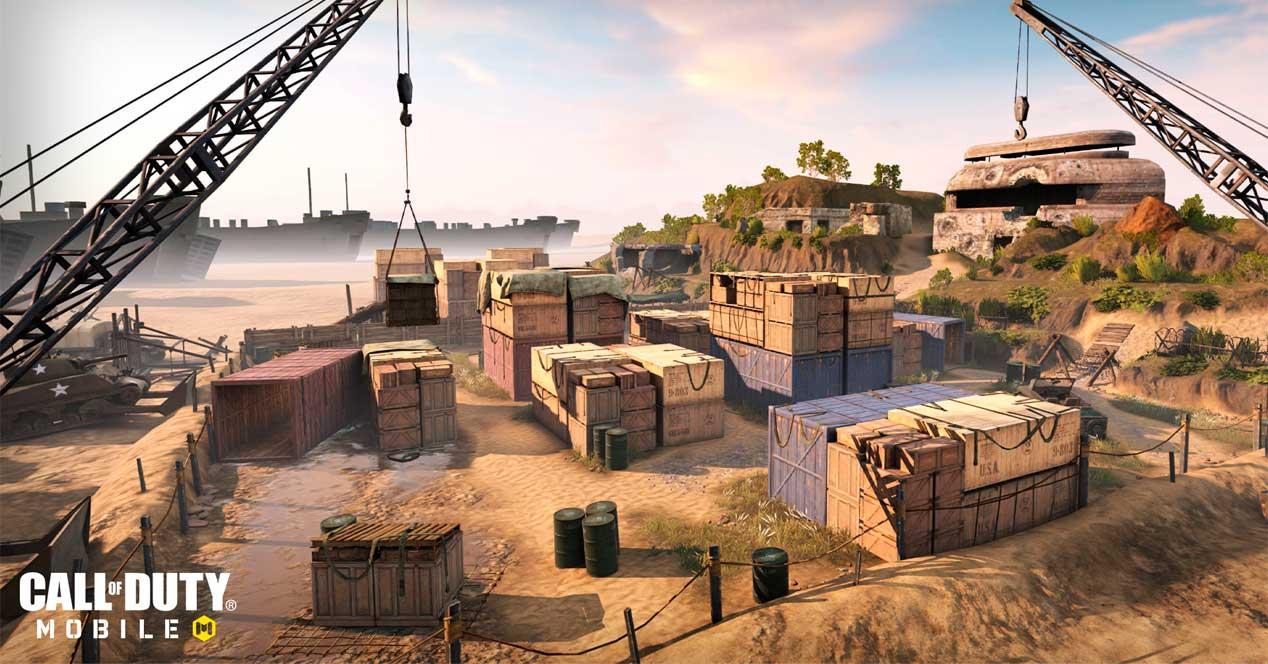 A similar scenario to Rust due to its tiny proportions, although this time there is no tower at the central point, but a path protected by metal containers that connect all parts of the area. It is a real mousetrap where you are going to die a lot, but you are also going to kill considerably. Of course, protecting yourself from helicopters or missiles is almost an impossible mission. 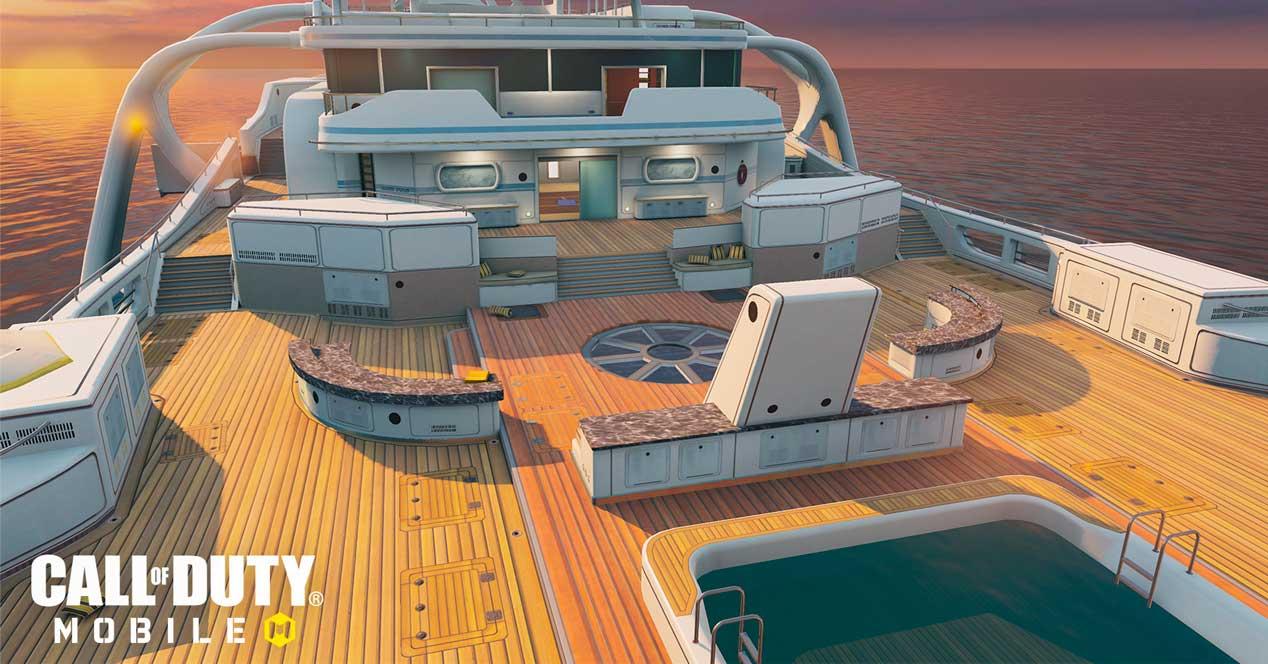 Bringing the battlefield to a luxury yacht seemed like complete madness, but the result was incredible. Hijacked is remembered by all fans of the saga due to the slick map designbut the highlight is how well all the zones were connected with three main streets and an underground road to surprise the rival from behind.