These are the best Nintendo Black Friday deals 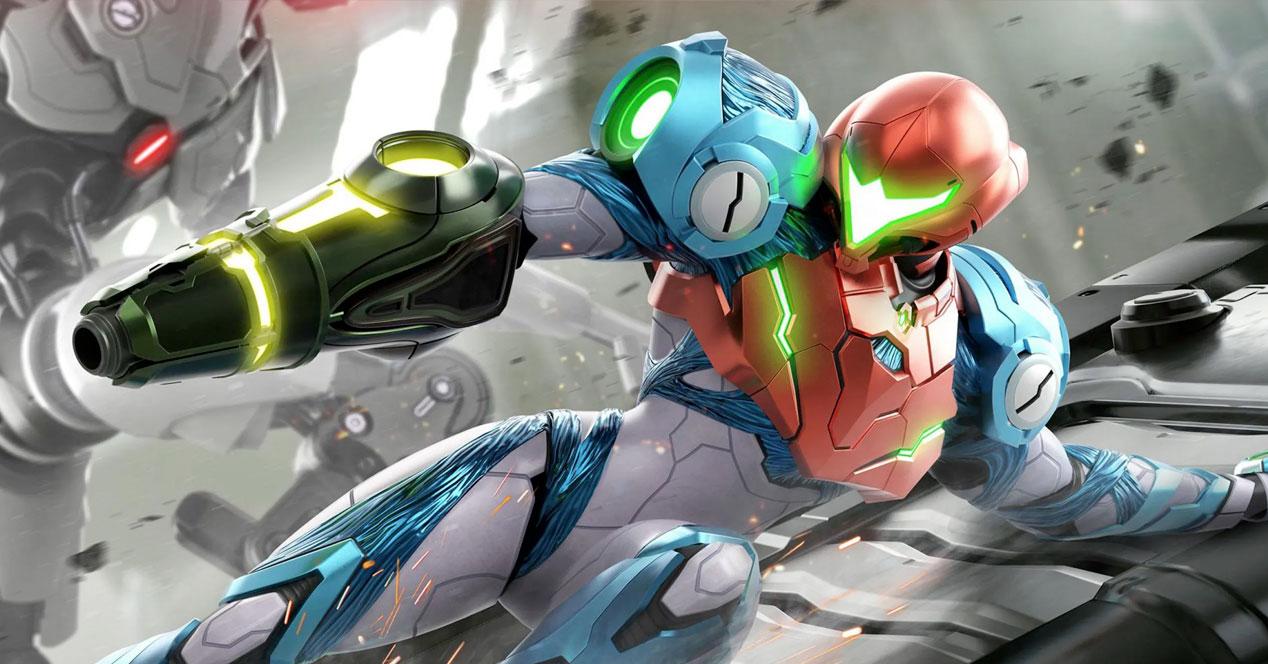 Share
Facebook Twitter LinkedIn Pinterest
Black Friday sales always come in handy for us to catch up on those games that at the time, for whatever reason, we didn’t want to buy at full price: either because they seemed too expensive to us, or because we didn’t have time to play them. So it’s better to let the weeks and months go by to end up getting them with a small discount. Forks the case of many of those who star in these offers from Nintendo in its digital store.
Contents hide
1 Nintendo’s Black Friday deals
1.1 Metroid Dread
1.2 The Legend of Zelda Skyward Sword HD
1.3 Super Mario Odyssey
1.4 Persona 5 Royale
1.5 No Man’s Sky
1.6 FIFA 23
1.7 Triangle Strategy

In addition, it so happens that it is very difficult to see a Nintendo novelty reduced in price, since The Japanese are one of those who don’t give away a penny. except in very few exceptions. And this is one of them, so there’s nothing like trying to take advantage of these days of offers that will last until 11:59 p.m. on November 30, 2022.

Come on, here are the biggest names:

what to say about one of the best metroid we’ve seen in years which on top of that is the work of the Spanish study Mercury Steam and that you can get now for 20 euros less than its usual price. Lead Samus in one of his most exciting adventures, with that classic franchise smell of its most iconic NES and SNES cartridges.

It’s not the best Zelda but it is a Zelda, so that means a lot. This remastering of the original Wii game He is one of the great unknowns of recent years and this reduction of 20 euros in its final price is the excuse you need to finally get hold of it. Link’s collection must be completed!

what to say about one of the best games that have come to Nintendo Switch. A Super Mario especially big and intense that if you have not tried it yet, you are taking a long time. A jewel of video games that also reduces its price by 20 euros for Black Friday.

It’s only been in stores for a month and you already have it reduced by a little less than 20 euros, so this offer becomes a must have if you know all the virtues of a saga that delights millions of players around the world. Atlus once again creates a game that is as long as it is intense and fun. Give it a try if you haven’t already.

Which is one of the best space exploration games ever It arrived on Nintendo Switch barely two months ago. Although we cannot expect the same graphic quality from the PlayStation, Xbox or PC versions, it defends itself very well on the laptop and translates practically the same gaming experience.

The version legacy of the soccer game par excellence is on Nintendo Switch, and also with a very significant discount of just over 16 euros over the 39.99 that it has been costing since its launch. If you want to enjoy a FIFA minor, technically, take-everywhere, This is the opportunity to buy it at a very good price.

For the end we leave one of the most interesting turn-based combat and role-playing games of recent times, with those 2.5D graphics that we already saw in the superb Octopath Traveler And that, if you want to try it beforehand, you have a demo available also in the eShop.