these are the conditions of the promotion 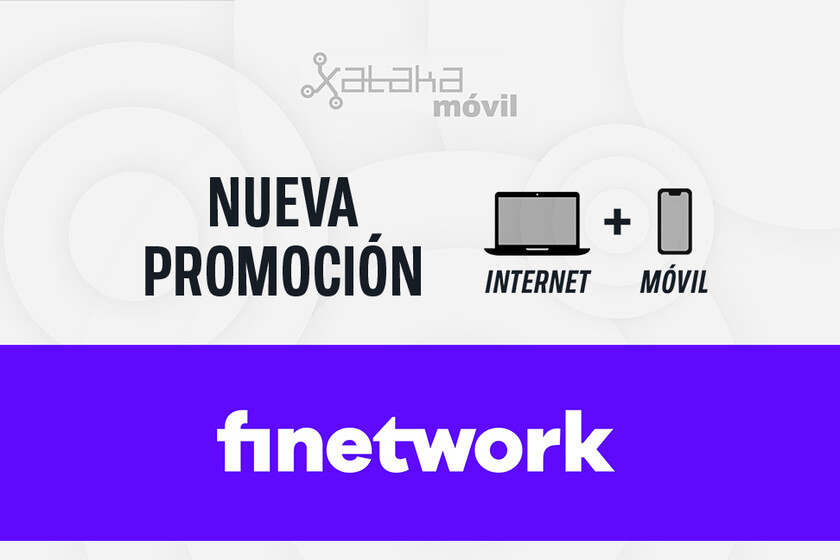 Share
Facebook Twitter LinkedIn Pinterest
A few weeks ago, the CEO of Finetwork himself, Manuel Hernández, confirmed to us that the operator was finalizing the details to provide new services to your customers. And the first of them has not been long in coming. After giving away a Xiaomi mobile back to school and offering a TV for less than 20 euros a month for the World Cup, we already have a new Finetwork promotion here.

The operator has reached an agreement with Amazon to include free annual subscription to Amazon Prime in some of its mobile only and fiber + mobile rates. Let’s see what plans are included in this promotion and who can benefit from it.

Finetwork assures that, according to its own study on fiber and mobile consumption habits, almost four out of five Spaniards (78.76%) would like their operator to offer them subscriptions to entertainment platforms. That is why, with the aim of drive customer acquisitionFinetwork has reached an agreement with Amazon.

Thanks to this agreement, starting today, the operator will give away a 12-month subscription to Amazon Prime in three rates from your catalogue. Although it does not rule out extending the promotion to all its packages, the ones chosen for now are its two most ambitious mobile-only plans and its most popular fiber+mobile rate:

In all three cases, the gift of the annual subscription to Amazon Prime is associated with a stay of 12 months in Finetwork, which is precisely how long the promotion lasts. As we already know, in addition to free shipping, the Prime subscription includes access to Prime Video, Amazon Photos and Amazon Prime Music.

How to enjoy the promotion

To enjoy the year of subscription to Amazon Prime that Finetwork gives away, all you have to do is sign up for one of the three rates included in the promotion, either through the operator’s website, in one of its stores or by phone. Once the rate is contracted, you will receive a redeemable code for the 12 months of Amazon Prime.

Although the promotion is focused on attracting customers, not only can access it those who make a new registration or portability, but also also available to current customers of the operator that contracts or has contracted one of the three mentioned rates. In this case, you have to call 1777 to request it and assume a new stay of 12 months.

The promotion is available both for new registrations and portability, as well as for current clients of the operator who contract or have contracted one of the three mentioned rates

If you are already an Amazon Prime user, don’t worry, the 12-month code will start counting when your subscription ends current on the platform.

And what will happen when the promotion ends? Manuel Hernández, CEO of Finetwork, has confessed to us that they have not decided yet because they are considering various options. In any case, as the stay ends at the same timeyou can unsubscribe if you are not convinced by the new conditions.

The manufacturer of the electric car with 1,000 km of autonomy joins forces with Google to scare Tesla

From opening the box to enjoying it in just 15 minutes