These are the December gaming releases that you can’t miss 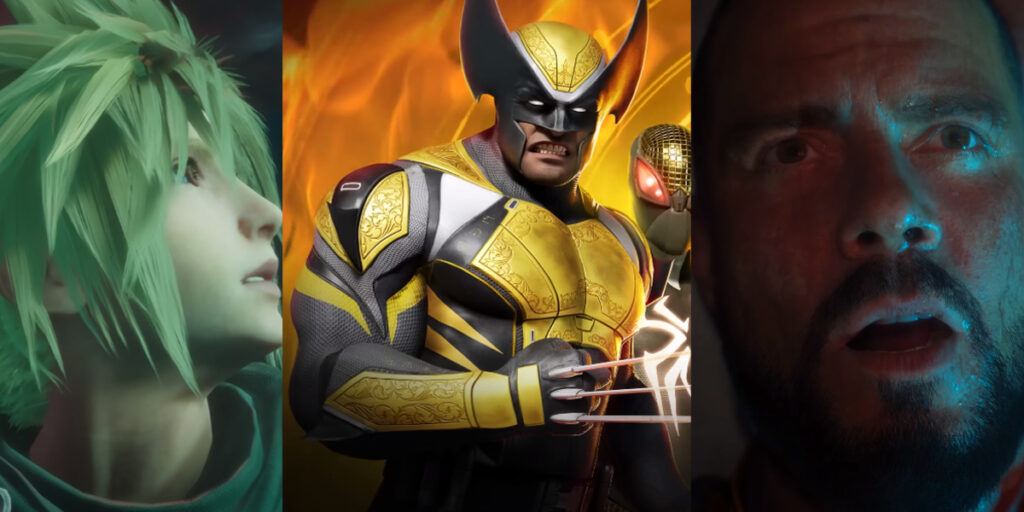 In December we have some premieres that are very attractive to the gaming community, some of them are exclusive and others are multiplatform.

The truth is that a very interesting end of the year is coming and many of the titles that will debut in 2022 will be reviewed on our Unocero Gaming Youtube channel, so subscribe so you know our opinion.

The Callisto Protocol is one of the most attractive games to end the year and start December.

It is an action and horror proposal created by Striking Distance Studios and Krafton Inc. for PC, PlayStation 4, Xbox One, PlayStation 5 and Xbox Series.

In a third-person survival horror set 300 years from now, the player must play Jacob Lee, who, as fate would have it, ends up in the Black Iron Prison, a maximum-security prison located on Jupiter’s moon, Callisto.

As expected, creatures taken from your worst nightmares will make you have a very difficult time in this game that arrives on December 2.

Marvel returns to video games for the holidays

Marvel’s Midnight Suns is the new bet of the Marvel Comics universe that now bets on a proposal for a very different genre.

Firaxis Games and 2K Game will release their new tactical role-playing strategy game worldwide on December 2, which will be available for PC, PlayStation 4, Xbox One, PlayStation 5 and Xbox Series.

Its focus is set in the dark side of the Marvel Universe in which you will face the demonic forces of the underworld while teaming up and living with the Midnight Suns.

Lots of speed for this Christmas

The new installment of the driving franchise is committed to a different style in its visual design that seeks to take full advantage of the PC and next-gen consoles such as the PlayStation 5 and Xbox Series.

As usual, the speed and the chases are just around the corner since it goes on sale on December 2.

A new installment of Dragon Quest arrives in December

Dragon Quest Treasures is the newest from Tose and Square Enix for Switch in the RPG field.

This time we are dedicated to searching for treasures throughout the Dragon Quest universe while facing all kinds of creatures.

Erik and his sister, Mía, dream of going out to explore the world in search of great treasures and thanks to a couple of supernatural creatures, Porcus and Púrsula, they end up appearing in a mysterious place called Draconia.

Get ready for an adventure at the height of the franchise that you can enjoy from the 9th of this last month of the year.

Irreverence and madness with High on Life

From the co-creator of Rick and Morty and Solar Opposites comes High On Life, an FPS from Squanch Games for PC, Xbox One, and Xbox Series. R.

This game will be from the day of its launch in Games Pass, that is, on December 13.

In this game you will be a young irresponsible recruit who seeks to stop an alien cartel that wants to get high with humanity invades the Earth. The last line of defense is you and your irreverent talking weapons.

It is an RPG by TOSE and Square Enix that is basically a remaster of the original PSP game with updated graphics, soundtrack and combat system.

Live a story full of mystery as Private Zack Fair while discovering the hidden face of Shinra’s shady experiments.

The return for the next gen of The Witcher 3

The Witcher 3 is the third installment of The Witcher saga developed by CD Projekt officially coming to PS5 and Xbox Series.

One of the most award-winning games in history returns with updated graphics and loads of content starting December 14.