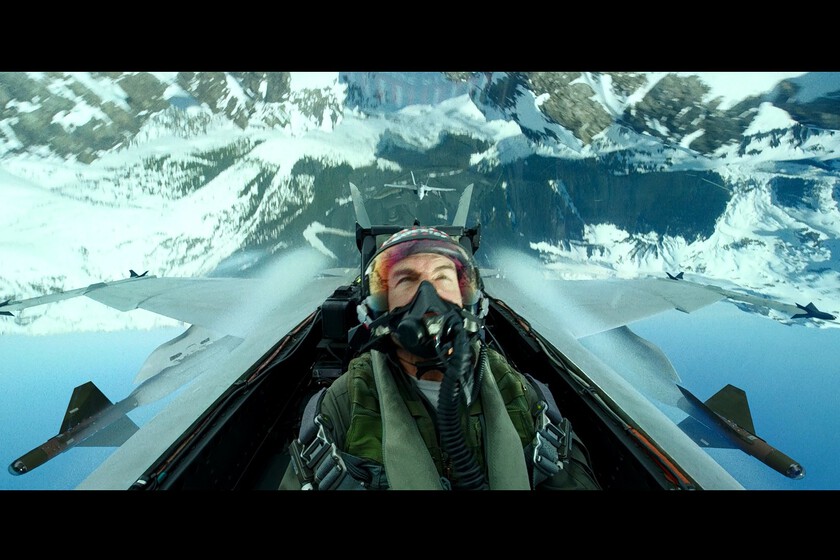 A few weeks ago we commented that YouTube had begun to allow the reproduction of videos with 5.1 multichannel sound on some devices like smart tvsconsoles or external players.

It was a function in testing phase but which we can now access if our equipment is compatible and we find a video uploaded with this format, something very scarce yet, since despite doing a quick search on YouTube there are many videos with supposed 5.1 surround sound or higher (for example with Dolby Atmos, DTS: X, etc.), very few actually offer it.

But if we look carefully we can find videos with 5.1 audio Currently, especially recent movie trailers that some channels are rushing to re-upload for YouTube to maintain the new multi-channel audio.

Therefore, if you are interested in trying it out on your televisions and sound systems to see if they are compatible or simply to enjoy the trailers with the highest possible quality, here is a selection of some of the most interesting ones that already offer content in this format using the “ec-3” or “ac-3” sound codec based on Dolby Digital or Dolby Digital Plus.

Specifically, the information from the videos that I have been able to test so far indicates that the sound is of the Dolby Digital AC3 with a bit rate of 384 Kbps, 6 channels at 48 KHz and 16 bitsa quality similar to that offered by the first DVDs on the market years ago, but which is somewhat low compared to current standards.

In addition, this type of sound is currently associated with video tracks encoded with the VP9 codec, so if our tv or media player is not compatible we won’t be able to see them.

One of the most anticipated superhero sequels for this end of the year, ‘Black Panther: Wakanda Forever’ plunges us back into the Marvel universe with its impossible characters. Although the video in theory was uploaded with DTS HD sound, after going through the recoding of YouTube it has remained in a DolbyDigital 5.1 more than enjoyable.

One of the best action sagas in the entire history of cinema has a new chapter waiting to be released which they have titled ‘Mission Impossible: Deadly Sentence – Part 1’ and here you have the trailer with the best possible quality that YouTube allows, including the 5.1 Dolby Digital sound and 4K resolution.

‘Avatar: The Way of Water’

It is undoubtedly one of the most anticipated movies of all time and that comes with the highest expectations in history. The first trailer available for ‘Avatar: The Way of Water’ with just over a minute immerses us in the colorful and visually stunning universe of the first part, with an impressive soundtrack that is best enjoyed on 5.1 audio equipment.

One more member of the DC superhero universe will hit theaters soon in the form of ‘Black Adam’, a peculiar hero who must adapt to the modern world with almost unlimited powers. You have this trailer with multichannel sound and 4K video to enjoy it on the big screen.

‘Top Gun: Maverick’ is probably one of the most spectacular films of this 2022, as you can see from the criticism made by our colleagues. Sound is an important part of this success, since it puts us in the action and in the feeling of flying with these impressive fighter planes, so the trailer is better seen with 5.1 audio, much more impressive.

The new one jordan peele horror movie after surprising us with ‘Dejame Sal’ and confirming his talent for the genre with ‘Nosotros’. His plot is… a mystery, but we do know that Steven Yeun, Daniel Kaluuya, Keke Palmer, and Terry Notary lead his cast.

For lovers of giant dinosaurs this time roaming freely through the cities, the sequel ‘Jurassic World: Dominion’ boasts of being one of the most outstanding of the entire saga, with improved special effects and a sound that immerses you in the action just start.