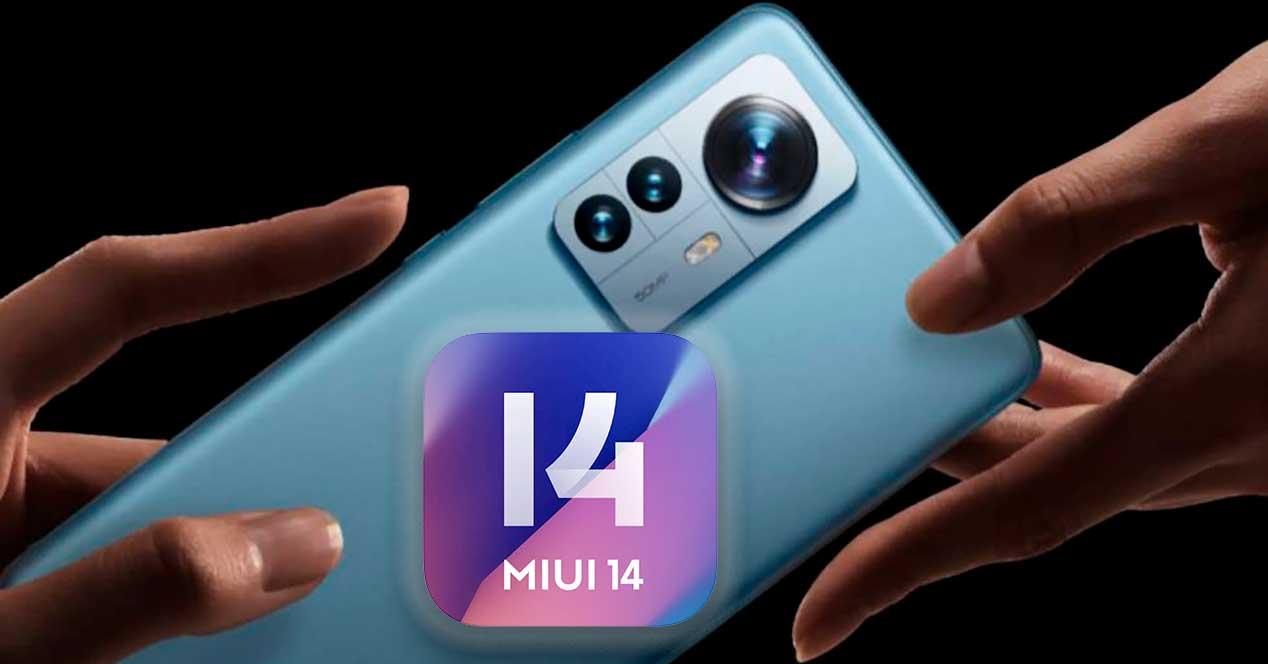 Share
Facebook Twitter LinkedIn Pinterest
Xiaomi is one of the smartphone brands that takes its update policy more seriously. It’s been just a year since MIUI 13 was launched and the arrival of it is already just around the corner. MIUI 14 which will be based on the latest version of Microsoft’s operating system, Android 13. We have already known the first mobiles of Xiaomi, Redmi and POCO who will be the first to receive this long-awaited update.
Although that year expected a transition with a version of MIUI 13.5 that was intermediate between 13 and 14, Xiaomi surprised everyone by revealing the release of a new version in just one year, with the output of the logo itself. This only confirms that its official presentation will be sooner rather than later.
Contents hide
1 MIUI 14 will arrive first on these models
2 Goodbye to advertising, your expected novelty

MIUI 14 will arrive first on these models

In fact, MIUI 14 is already in the test phase in more than 30 company mobiles, which aims to give a new minimalist touch by eliminating the bloatware so characteristic of this interface, thereby causing these devices to become lighter and faster with this new version. In principle, it is assumed that the first models that will receive this update are those belonging to the Xiaomi 12 series, although the list goes much further.

Among the smartphones of Xiaomi, Redmi and POCO that have been filtered we find a wide variety of models both in its global and European version:


To all these terminals it will also be necessary to add the new flagships that possibly arrive with the beginning of the new year, such as The Xiaomi 13 and that with almost total security they will be the first to release this new layer of customization.

Goodbye to advertising, your expected novelty

With the arrival of MIUI 14 it is expected that they will be incorporated numerous changes especially at an aesthetic level within its interface, some screenshots have already been leaked from My Drivers with a rather striking design. One of its main innovations most anticipated by all users is the complete removal of advertisingsince it is common to find a large number of pre-installed applications on some models, even without the possibility of uninstalling them.

It is also expected that a improvement in the applications themselves developed by the firm with some redesigns in the clock, calendar and time tools. The smart folders It is another of the new elements expected for this version with which we will be able to further customize the application groups, being able to choose their color and size. Plus, you might even have text recognition on photos that we can enable manually.

For the moment we must wait for Xiaomi to decide when to make its official presentation public and show us everything that it has prepared for us with this new version. At the moment, what it does seem is that if we have one of the mobile phones mentioned above, we will be one of the first to receive it.