These are the mobiles that can be signed up 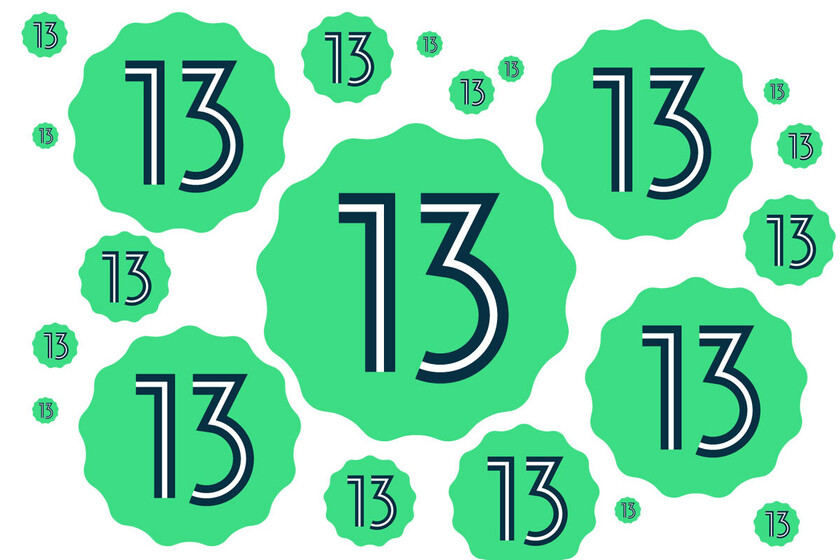 Share
Facebook Twitter LinkedIn Pinterest
Android 13 is just around the corner and manufacturers must start testing their own layers based on this version of Android in order to release the update as soon as possible. A) Yes, OPPO, Realme and OnePlus have already announced their beta program for a few of their models.

Realme has announced its beta program from android 13 in early access for a single modelthe Realme GT 2 Pro. The beta program has limited places that will be expanded daily, but the good news is that checking if it is available for you and signing up is really easy.

To sign up for this beta you must go to the mobile settings and go to the device information section. Here, tap on the operating system version, above, and then use the menu to enter trial versions. If it is available for your mobile, the button will appear to sign up for this early access, having to accept some terms of use.

OnePlus presented us with OxygenOS 13 based on Android 13 a couple of days ago and the company has not been slow to offer the same, in trial form, for the previous generation. OnePlus Android 13 beta program arrives at the moment to one of his mobilesthe OnePlus 10 Pro.

OxygenOS 13 beta program started a few weeks ago for the West, while in China it is now open for ColorOS 13. The way to install it is somewhat more manual, since you need to download the firmware, copy it to the mobile storage and install it as local OTA. Again we meet limited places and the way to sign up is exactly the same as in Realme. You must go to the settings, tap on the system update and in the menu choose trial versions. If it’s available to you, you’ll be able to sign up for the beta from there. If approved, the update will arrive later as an OTA.

6 applications to underline PDF documents from your mobile

How to turn your Android phone into a walkie talkie