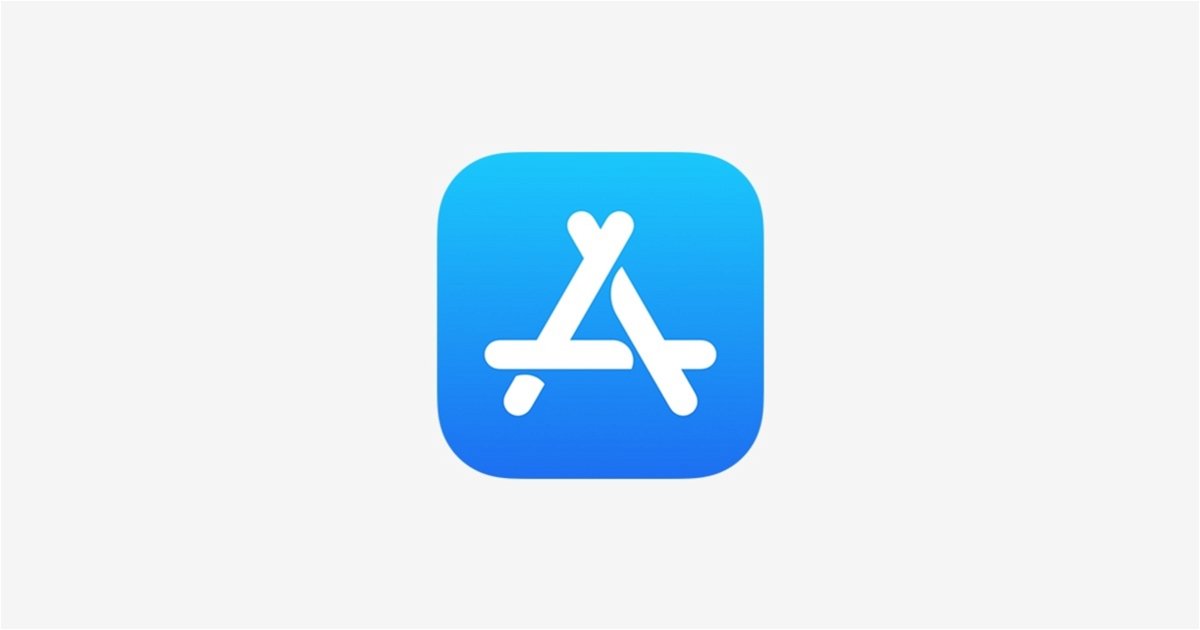 The company has officially announced the implementation of new changes to its app store.

Apple has announced in its website a big update on the App Store that will include 700 new price points and increasing your limit up to $10,000. This means that developers will have much more flexibility in managing their applications.

Developers who publish their apps on the App Store will have the ability to use new tools to set the price for their creations.

“Since the inception of the App Store, its world-class commerce and payment system has empowered developers to conveniently set up and sell their products and services on a global scale.”

What do these App Store news mean for the average user?

In the case where you are not a developer or you are not planning to publish your applications on the App Store, right now you may be wondering how these changes will affect you, as an average Apple user.

Well, for starters from now on you can download applications for only 29 cents. Which is already quite an interesting advantage.

Secondly Apple has set a price limit of $10,000. for an application, this means that developers will be able to invest even more and develop more powerful tools. Although this type of applications will be focused on professional fields such as applications for airports, engineering, architecture, etc.

Apple App Store and icons of many applications

To the 700 new price points must be added the 200 existing points. Therefore, developers will have a total of 900 different prices to choose from.

The changes will be effective immediately for developers of apps that have auto-renewable subscriptions. For the rest of the applications, the news of the App Store will come into effect from spring 2023.

This is not an exceptional change for the company with the bitten apple logo. Beyond cleaning up its store by removing abandoned apps, Apple typically makes these types of updates periodically to its App Store based on changes in rates and taxes abroad.

From Apple they assure that, as of 2023, developers who publish payment apps and in-app purchases will have the possibility of establishing a local price in their region that will not be affected by settings price automatics.