These are the news that come with the Windows 11 Build 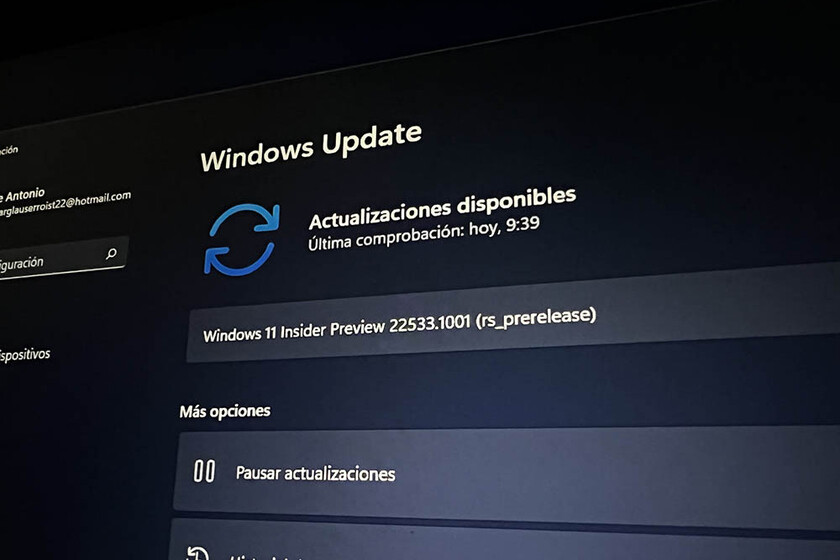 Yes, 2021 has been the year of the arrival of Windows 11 on the market, these dates will also be remembered for another change in Microsoft and in its operating system. The old volume control gives way to a new indicator… a process in which the company has taken 10 years and that comes associated with a new compilation on the Dev Channel within the Insider Program.

The interface for volume change arrived with Windows 8, back in 2012. Whether with a keyboard or mouse, when adjusting the volume a black bar appeared. An interface that now changes and adapts to the modern design that prevails in Windows 11. To test it you just have to install Build 22533.


Despite the apparent washing of Windows 11, there are still anachronisms. Parts of the interface, a little deeper, that they keep remembering past versions. And one of them is the volume control bar and its old design. 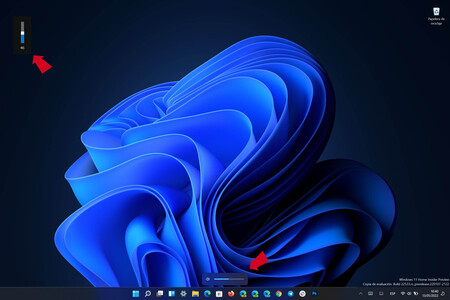 The black bar that appears when you adjust the system volume using a keyboard or other device is now a volume indicator adapted to the general design of Windows 11. A design followed by other indicators such as the brightness modifier, camera privacy, camera on/off or airplane mode.

Now these controls are now represented by new flyouts that will appear when the volume keys are pressed. The new interface now matches whichever light or dark mode we’re using. 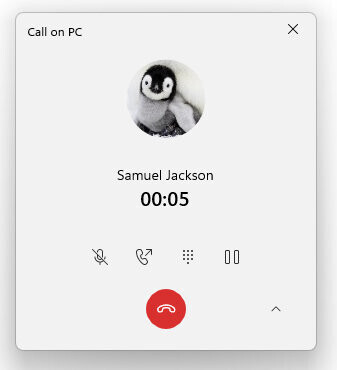 In addition and coinciding with this visual improvement, the Your Phone application also improves the interface in calls. Now includes a new call in progress window with updated icons, fonts, and other interface changes.

These improvements are available in the most recent build from Microsoftthe one that corresponds to the version of Windows 11 in build 22533 that can be downloaded from the Dev Channel in the Insider Program through Windows Update but also by downloading the corresponding ISO. 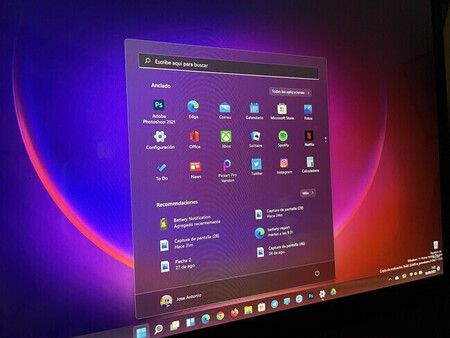 Along with these changes Other fixes and corrections are coming as well. of errors that we are now going to review.

If you belong to the Dev Channel within the Insider Program with Windows 11, you can download the update by going the usual route, that is, “Settings > Update & Security > Windows Update”.