These are the news that Google Wallet brings in December 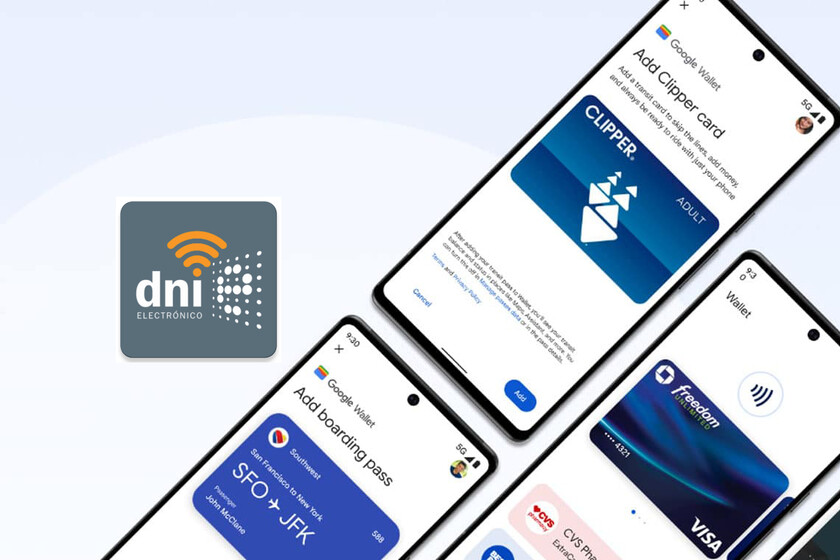 We are leaving our portfolio more and more aside. After the massive implementation of credit cards on our mobiles through the Google ‘Wallet’ app, the next changes of the technological giant go through ID or driver’s license.

Thanks to Google Services, the union between the operating system of your Xiaomi mobile and Google itself is unbreakable, and its integration and updates greatly enhance daily life: from the use of your applications such as Gmail and Maps to improvements in performance or privacy.

While in Spain we are still waiting for an application with which we can carry our DNIe on the mobile in the same way that we can carry the driving license in the My DGT app, Google is already paving the way for us.

Inside of list of changes to Google Services that the company has shared for this December, we can find the following:

As you can see, the first of the changes has focused on being able to have a driver’s license in the Wallet application itself. If this function arrives in Spain, it would allow show it to the authorities without the need to have the My DGT app installed, and it would also open the door to carry, also in the Wallet app, our DNIe.

Being able to access these documents officially through our Xiaomi mobile isit would be much more comfortable and would save us more than one upset when we have left our wallet at home.

As we have said, all these functions They have started to be implemented from todayDecember 1, but we hope to receive the Wallet changes in a few months, while Spain finishes preparing an own application for the DNIe.