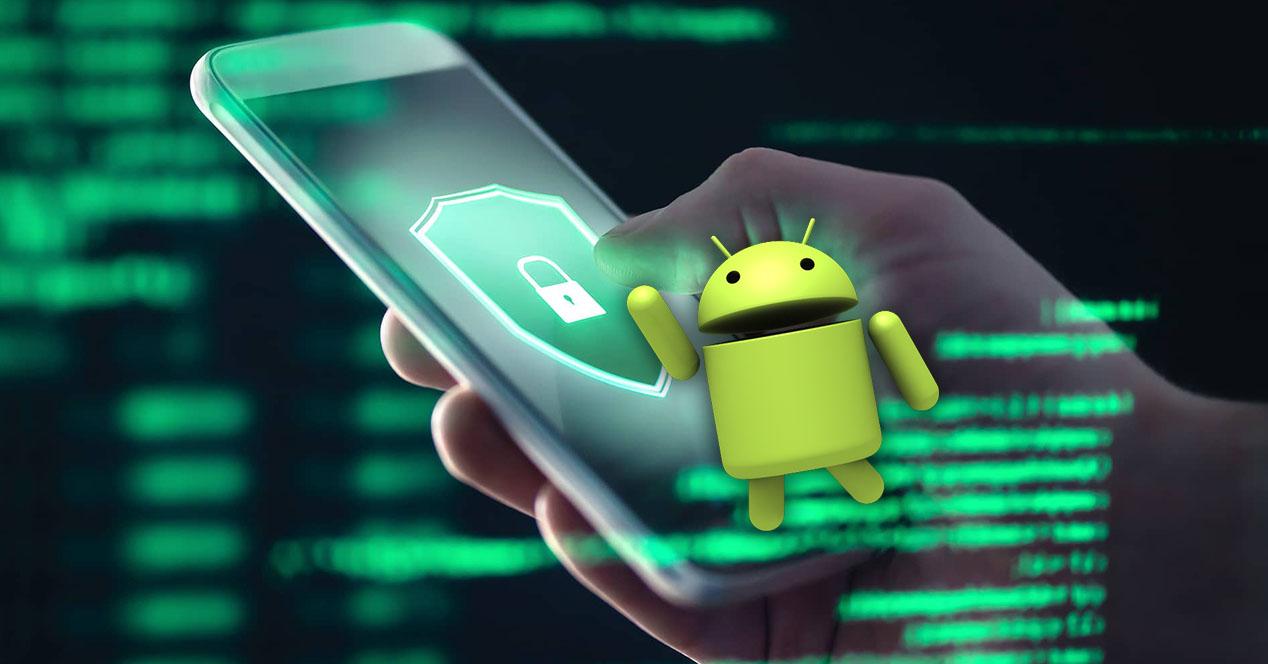 Share
Facebook Twitter LinkedIn Pinterest
About some time, the independent security firm AV Test He sends us the different conclusions that come from the studies he carries out on the main antivirus on the market. And this time, these are the best antivirus for android according to the last analysis to which we have had access, which was carried out during September.
Contents hide
1 The 13 best antivirus for Android
2 Antivirus for business mobiles

The 13 best antivirus for Android

First of all, a series of aspects must be taken into account, since not all the software that we download for the Android mobile meets the necessary requirements. For this reason, it is necessary to know that the antivirus are broken down into three different categories such as protection, performance and usability. That is why they can get a maximum of 6 points per category and 18 in total.

And, in this case, 17 antiviruses have been analyzed for users’ mobiles and 3 for companies, so they have been reviewed a total of 20 antivirus applications for Android. They have faced more than 20,000 malware samples of all kinds. We will start with the alternatives for users, among which we find up to 13 options that have achieved the highest score:

However, there is even four antivirus apps that have slightly punctured in any of the categories that have been analyzed during these studies and, therefore, have not achieved the maximum possible score (18 points):

All these alternatives have faced 2,993 malware attacks of Android in real time and also to the detection of 2,966 generalized viruses for Android discovered during the 4 weeks prior to the study.

Therefore, the 13 applications that we have indicated have managed to obtain 100% in both cases, while the other four alternatives have obtained worse results. In addition, during this analysis it has also been taken into account if these anti virus applications They added different functions such as call blocking, VPN, WiFi network analyzer, backup, etc.

As we said, 3 antivirus for company mobiles have also been analyzed. Among them, we find: Dr.Web, Google and Total Defense. However, only one of them has managed to obtain the maximum score in all the categories that have been analyzed. Specifically, the only application has been Total Defense.

In this case, these three alternatives have been put to the test more than 3,000 malware attacks in real time and the detection of widespread malware of 2,999 types. Therefore, in any of the aspects analyzed, the Total Defense solution is the one that has achieved the best results at all times, both in protection and in device performance and software usability. 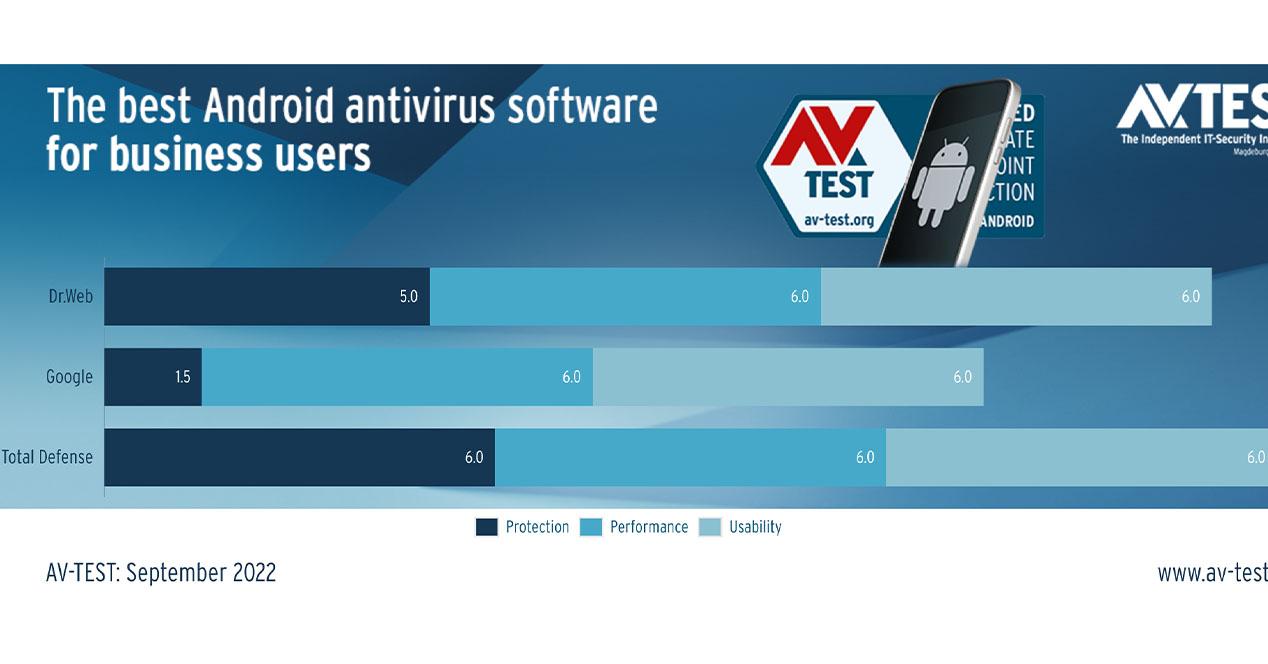 GTA 5 broke the record! Those who saw the number were stunned. [Ee, GTA 6 ne oldu peki?]