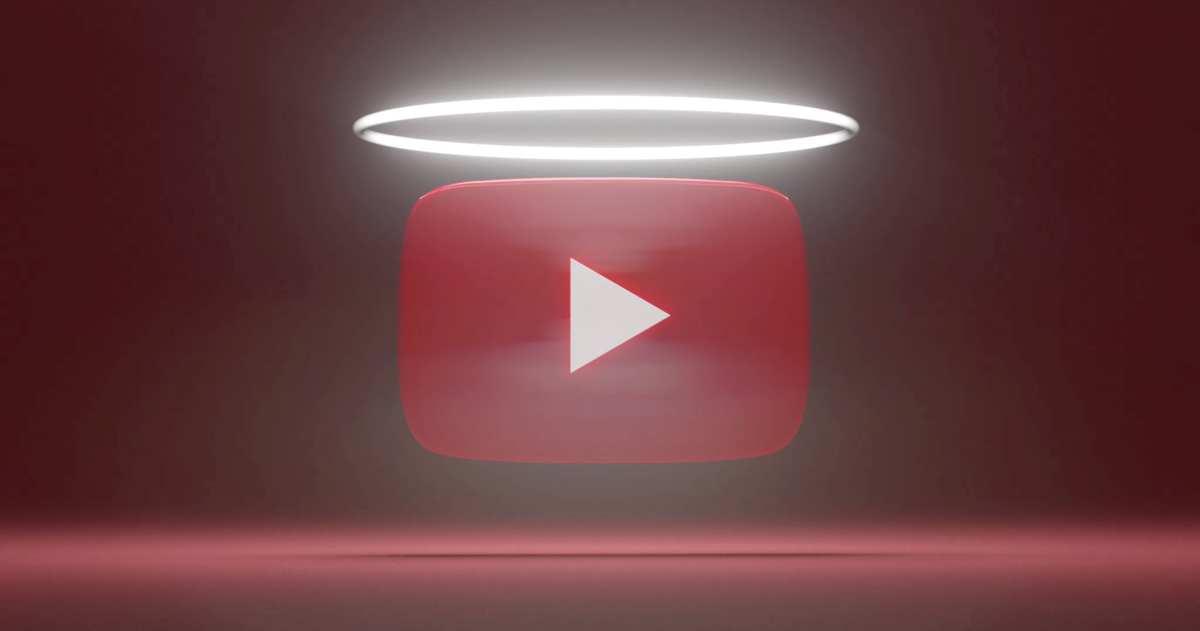 These have been the most popular videos on YouTube in 2022. Which one is your favourite?

YouTube, despite the passing of years, continues to be a benchmark in the entertainment industry. This shows the extent to which we are dealing with a business model that has proven to be profitable for Google. Despite the appearance of other platforms, such as Twitch, it has managed to maintain a notable market share in relation to its competitors. This has allowed us to continue making a list of the most viewed videos of the year. We are in December and, therefore, everything to review about it.

What do you think are the videos that have been played the most worldwide? As is logical, video clips, in this sense, are one of the categories that always have their representation. And, once again, these are international artists known throughout the world. This is something that is often repeated year after year. On this occasion, we can find, however, other very interesting genressuch as the world of entertainment-based entrepreneurship, as is the case with MrBeast, or the farewell to one of Minecraft’s references, Technoblade, read by his father.

Let’s see, therefore, What have been the most viewed videos on one of the platforms? more interesting to watch video content. It should be noted that in the last year, YouTube has wanted to promote and monetize its line of business Shorts, so it has carried out work focused on incorporating essential tools and filters to compete against TikTok. Let’s see, however, which have been the most viewed videos by the Internet community.

Among the most outstanding videos of the year we can find technoblade’s farewell, the greatest exponent of Minecraft, which was read by his father after he died as a result of cancer. To this end, the video begins with a short, emotional message to the gaming community. Just a few words serve as an appetizer to understand what comes next. These are images that were created after learning how his tumor phase was in an advanced state.

At press time, with only 5 months on the platform, accumulates a total of 87.6 million visits, which shows to what extent this channel was one of the references within the segment of this video game. Be that as it may, it has been a nice detail that Technoblade has left to its more than 15 million followers on YouTube.

Second, we can find, as might be expected, The slap that Will Smith gave to Chris Rock at this year’s Oscars. It is already 8 months since this incident occurred and, without a doubt, the uncensored video from Guardian News is the one that has been most accepted by the community. It accumulates, a few days before the end of the year, a total of 103 million visits.

It is, without a doubt, one of the most epic moments in the history of cinema and, of course, in the delivery of the most important awards in cinema. As more times is given to the play, the more surreal the scene seems. It seemed, in fact, that it was a part of the script.

Another of the videos that has had the greatest impact in 2022 has been the one created by Dream, one of the creators of the popular game Minecraft. It has only been on the most outstanding video platform of the year for only 1 month and already accumulates a total of 41 million reproductions. We are, without a doubt, facing one of the revelation videos in 2022.

His followers have waited years for the youtuber show his face, since he only put his voice in the videos that he has been creating since he uploaded videos to the social network. In fact, has been with 30 million subscriberswhen he has decided to plug in his webcam to show who is behind the videos he has been making ever since.

In the following place we can find the good old MrBeast, an entrepreneur who has assumed having spent millions of dollars on some of his videos thanks to the profits obtained from the previous ones. The one that has had the most impact in 2022 has been that of Willy Wonka and the chocolate factory.

Accumulate already a whopping number of 127 million views in just 5 months. This is one of the videos that has brought the most work to MrBeast, a popular youtuber who often runs incredibly entertaining contests. Who would have thought that it would gain so much popularity just a couple of years ago?