these are their ‘Smart Cities’ projects in Spain 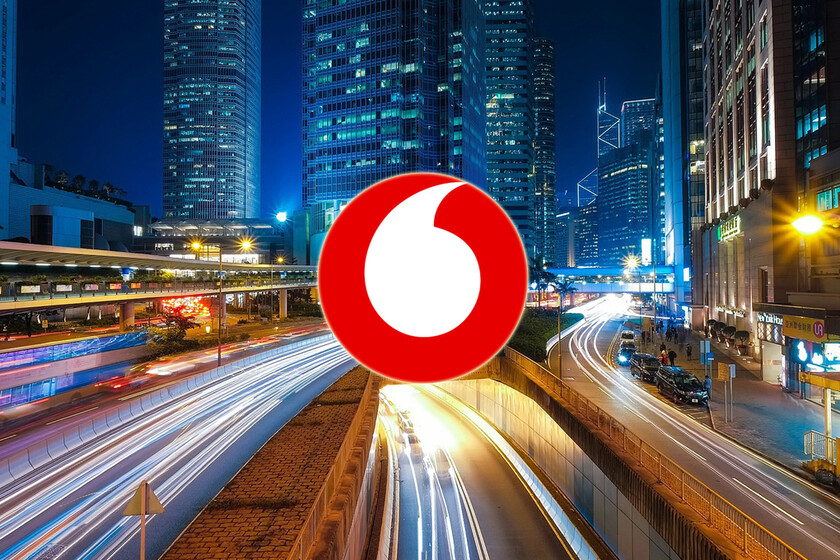 Share
Facebook Twitter LinkedIn Pinterest
In the same way that Telefónica presented different proposals at the MWC focused on converting spaces into intelligent buildings, Vodafone is also testing various solutions for promoting smart and sustainable cities. Some of them are already quite advanced and will be shown this week at the Greencities S-Moving fair in Malaga.

We are going to review the projects that Vodafone is carrying out in Ibiza, Sanxenxo, O Grove, Plasencia and Níjar within the framework of the ‘Call for Smart Tourist Destinations’ of Red.es, as well as in Las Palmas de Gran Canaria and Santiago de Compostela. In addition, let us remember that the Vodafone STEP platform is being finalized, which will arrive at the end of the year.

With the help of 5G, Vodafone is testing the integration of different technological tools (such as Big Data and IoT) in the digitization of tourist offices and in the implementation of smart management systems for lighting, irrigation, public transport, parking, mobility, or energy efficiency, among others.

Not surprisingly, the operator claims to have been awarded the start-up of smart tourist smartcities by an added value of 6.5 million euros in the last fiscal year (as of the end of March 2022). With this, it is currently carrying out various projects throughout Spain:

Video surveillance camera on a beach in Ibiza Some of these initiatives, such as the one in Ibiza or the one in Santiago de Compostela, can be seen this week at Greencities, the international fair on smart cities held in Malaga. Among other technology demonstrations, the operator plans to also show its new Vodafone STEP road safety platform (Safer Transport for Europe Platform). Other tools that Vodafone will exhibit at Greencities are the IoT solution for ultra-fast detection of forest fireswhich locates the gases emitted by a fire in the combustion phase, and the MyFarmWeb platform, to study data on soil quality, humidity, temperature, the presence of pests, the concentration of nutrients or water consumption and energy through various IoT sensors.

Airtel 5G Plus service started in these 8 cities, get the fun of 5G at the cost of 4G, know the answer to every question

In Spain they have blocked AceStream, but in India they have directly blocked VLC itself… and their government does not explain the reason

Places You Should Visit When You Go to Bozburun

of Marmaris Bozburun, one of the most beautiful holiday resorts, offers its visitors the most…