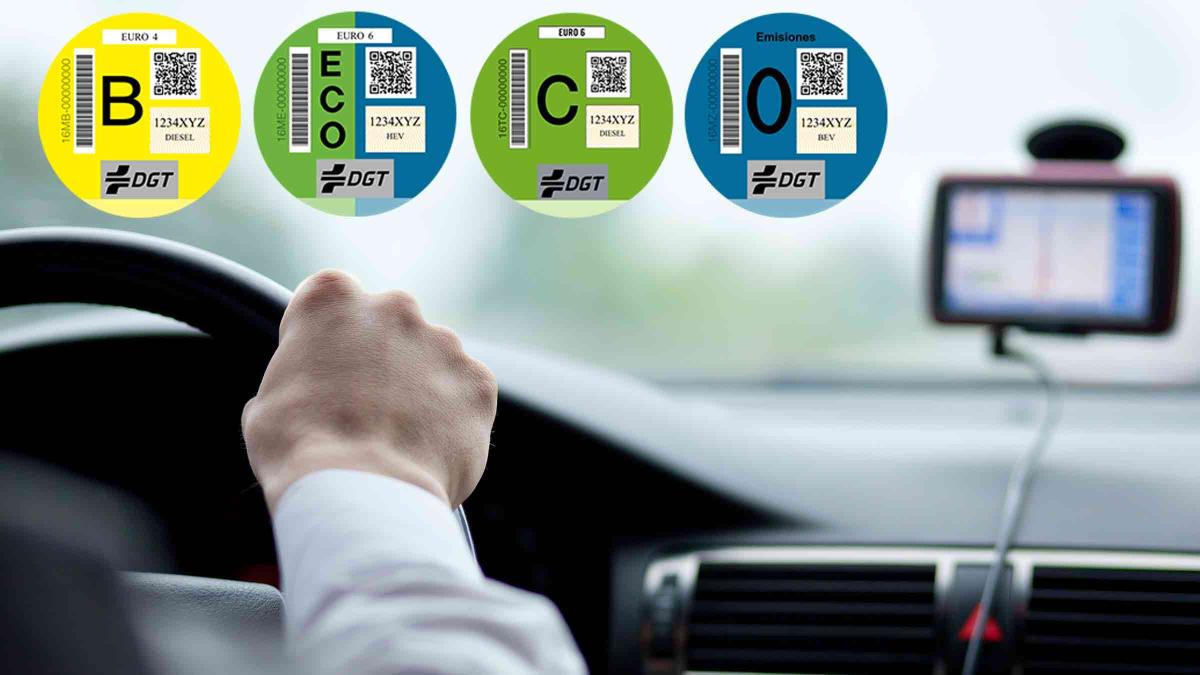 It is absolutely essential that our vehicle has its relevant environmental stickersome environmental badges that, among other advantages, will allow us to circulate very soon in the new low emissions zone that will be included in Spanish towns with more than 50,000 inhabitants from next year.

And until now, those vehicles without environmental labelsthey had it quite complicated when it came to moving around the new area of low emissions of these locations, in addition to having other disadvantages, and when we talked about historical vehicles things got complicated.

And it is that historic vehicles, as polluters that they are, do not have the environmental labelssomething that, among other things, will not allow them to enter the centers of the big cities next year, causing great problems for these users.

However, according to the royal decree that is in preparation, the DGT would be preparing a revision of the regulation to allow historic vehicles to continue circulating in the center of cities and therefore access these low emission zones, and they will not need an environmental sticker.

If successful, environmental labels on historic vehicles will not be necessary in a new regulation which would enter into force on January 2, 2023although it would be the town councils that ultimately allow the access of historic vehicles to the new low-emission zone.

It should be clarified that this exemption would only affect those vehicles registered as historic cars and is applicable to both cars and motorcycles. and that are used occasionally as a means of daily transport.

In any case, taking into account that this type of vehicle, most of them, usually circulate less than 20 days a year, it would not pose any environmental problem.

Reform that will facilitate the registration of historic vehicles

On the other hand, the DGT also wants to launch a reform that will facilitate the registration of historic vehicles with a simplification of the procedures required to register a car with these characteristics, “ending the excessive complexity and high cost of the administrative procedure” .

The DGT would be proposing an abbreviated procedure for the registration of historic cars that could be carried out on vehicles registered for the first time in Spain at least 30 years ago, that are in circulation and with the ITV in force.

With the foregoing and together with the fact that environmental labels would not be mandatory in historic cars, users of this heritage can rest easy.

with these cars you can do more than 400,000 km without breakdowns

The 10 most expensive ‘diecast’ cars in the world!