These cheap action cameras are a great alternative to the GoPro

Share
Facebook Twitter LinkedIn Pinterest
With the arrival of the month of August and the holidays, it is possible that we will go on a getaway to the sea or the mountains. If we like to practice sports and we want to record everything live without any risk, nothing better than an action camera. Among the large number that we find in the market, the GoPro is the most popular. If our budget is more modest, we propose some much cheaper alternatives with which to obtain good results.

Action cameras are characterized by being small, resistant and compatible with a good number of accessories to be able to place them anywhere. Ideal for recording while cycling, running, swimming or doing any other type of activity.

Next, we are going to see different economic sports cameras especially focused on sports and specifically on action and extreme sports. In addition to being able to be used by anyone who wants to record their vacations or their hiking trips.

It is an action camera with 20MP sensor and is capable of recording videos in 4K at 30fps and 1080p at 60fps. Its case is durable and has water resistance up to 40 meters. It has built-in WiFi so we can transfer the photos and videos taken to our mobile wirelessly and easily. This sports camera has different functions that can be very useful, such as recording in slow motion and fast motion. It also incorporates a remote control, which allows us to control the camera at a distance of 10 meters. In addition, it includes a waterproof bag and various mounting accessories. We can buy it on sale for €58.

We are talking about a sports camera with a sensor 20MP capable of recording videos in resolution 4K at 30fps. It also allows recording at 2.7K at 30fps and 1080p at 60fps. It also has a EIS 1.0 to help us keep the image stable despite sudden movements. your lens 170 degree wide angle It allows us to capture ultra-wide images so that we miss nothing. It has several recording modes such as slow motion, fast motion, loop, self-timer, among other options with which to play to obtain the expected results. To be able to submerge it without fear, it incorporates a waterproof cover to 40 meters, ideal for recording underwater shots. In addition, it incorporates 20 accessories including helmet and bike mount. We can buy it on Amazon for €74.99. 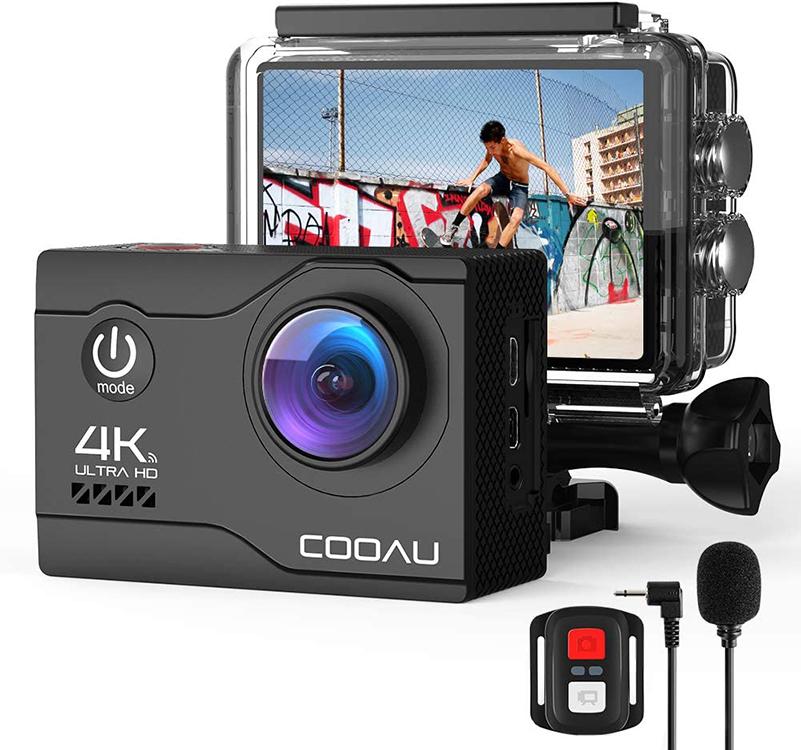 This action camera allows you to record videos up to 4K at 30fps and take large photos thanks to its sensor 20MP. To prevent the images from being blurred or blurred, it incorporates an electronic image stabilizer (EIS), capable of reducing the blurring of the image caused by movement by software. It also has a casing that offers protection IP68 against water which allows it to be submersible up to 40 meters. It has both an internal and external microphone, capable of capturing a wide range of sounds. Through your Live DV application and your WiFi connection we can download the videos and photos taken to our mobile and even upload them directly to our social networks. In addition, it incorporates a kit of mounting accessories. We can buy it on Amazon for €69.99. 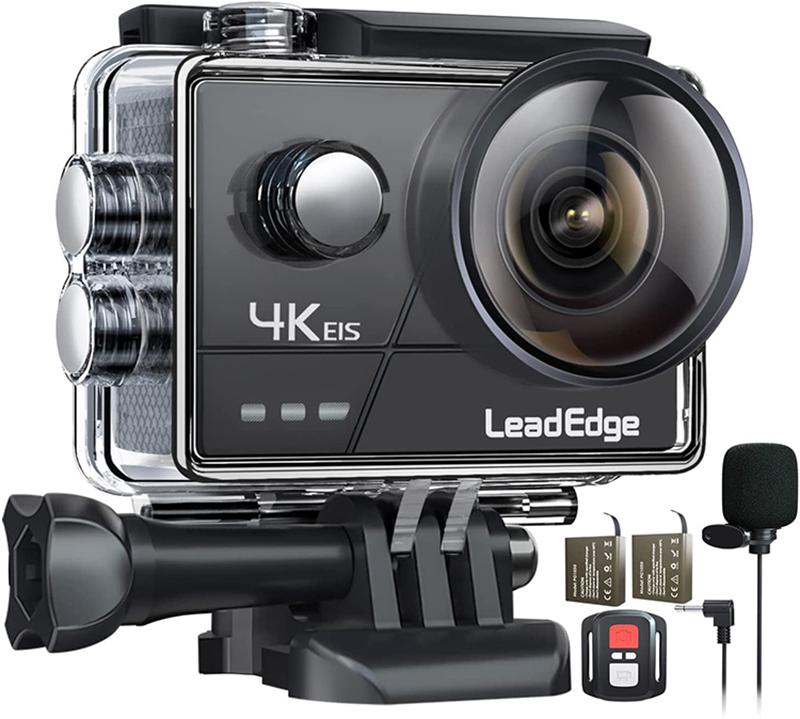 These three sports cameras that we are talking about today are a good economic alternative to the GoPro, since not in vain can all of them be purchased for less than €70. If we are not too demanding and want to enter the world of action cameras, they are good options. They are quite similar to each other, since they all have a 20 MP sensor, support recording up to 4K, have a protective case to take photos and videos underwater and incorporate all kinds of accessories. So sticking with one would surely be the Apexcam sports camera because it is the cheapest of the three.

The new MacBook Air M2 with a great discount on Amazon

Xiaomi launches a wireless mouse as cheap as a keychain: it has left us captivated